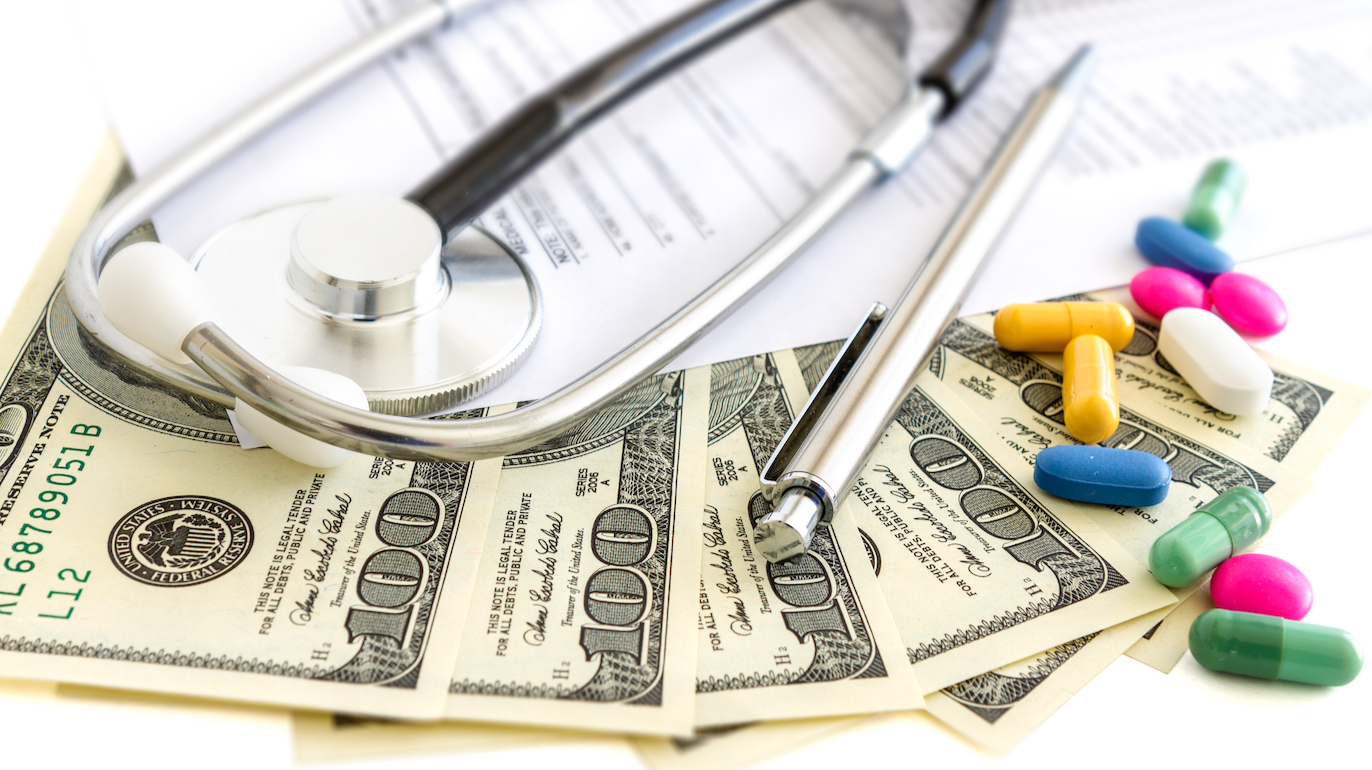 Americans pay 10,000$ for food poisoning visits to the hospital

I think we all know by now how insane the US healthcare system is and how stuff that is either completely free or a lot less pricey anywhere else, costs as much as a kidney would in the US. And we've grown accustomed to it, the thing that always lingers in my mind is this video where they ask Brits how much they think healthcare costs in the US.

As you can imagine it's the same in 90% places elsewhere so my question is... what the hell is being payed for with that 10,000$ that they get from food poisoning. A single one of those is enough for so many things, and I know medical equipment and drugs are expensive but food poisoning is such a common occurrence and that is just a single thing that people can get, there are a million other things that can happen that need even more stuff for treatment. Of course food poisoning can also be very serious depending on the situation but 90% of people get through without much work done to them and pay the same.

Maybe that's why we see all those squeaky looking hospitals in the US while where I'm at they look like the last time they've seen a modest renovation or upgrade has been in the previous decade. But that's me, British hospitals both look fine and don't make people pay their entire life savings for one time they were ill...

Not much else to say here, I just noticed how even more ludicrous the whole system is than I had originally thought. 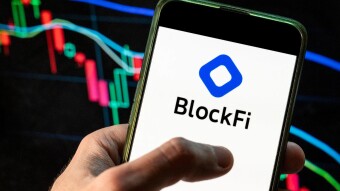 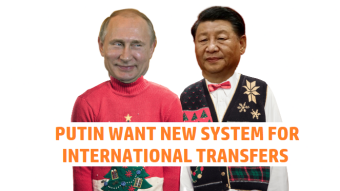 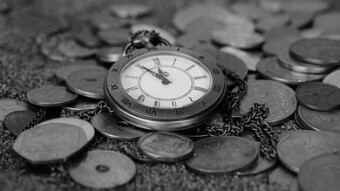