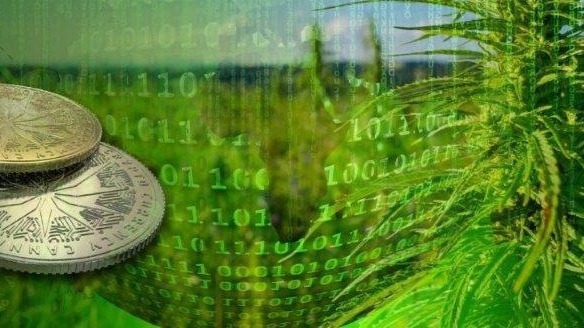 Cryptocurrencies make it easy for people in the marijuana industry—or simply those who want to buy some weed—to carry out transactions. While bitcoin has become widely popular in the virtual currency space, there are a few alternative cryptocurrencies catering specifically to the pot sector,here are the top 5 weed cryptocurrencies:

Launched in January 2014, PotCoin was one of the earliest cryptocurrencies for the marijuana industry. It was designed to solve banking problems for people looking to transact in legal marijuana. Trading of PotCoin takes place directly between people without using a bank or clearinghouse. Its creators wanted to capitalize on Colorado’s legalization of marijuana and even installed a PotCoin automated teller machine (ATM) at a marijuana dispensary in Colorado. 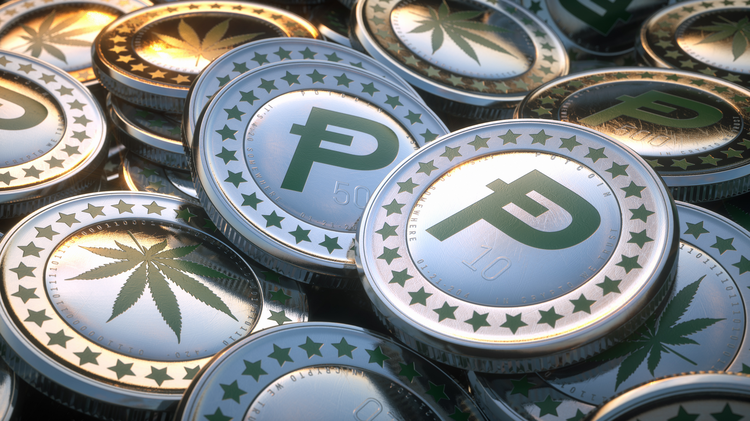 But the currency failed to make a huge mark, remaining in the shadows until June 12, 2017. A press release and a video of former NBA star Dennis Rodman sporting a potcoin.com shirt in North Korea gave PotCoin a shot in the arm. By funding Rodman’s trip, not only did PotCoin re-enter the media spotlight, but its value also shot up 76% in just one day, according to coinmarketcap.com. As of November 2020, its market cap was close to $1.5 million—a big jump from $81,547 in February 2014. One PotCoin was worth $0.006564 on Nov. 9, 2020. The coin was up about 21% year-to-date.

CannabisCoin was also developed in 2014, just a few months after PotCoin. It is a proof-of-work, peer-to-peer open-source currency and, like Potcoin, was aimed at easing transactions for medical marijuana dispensaries. While it initially gained popularity, it has failed to deliver for investors. 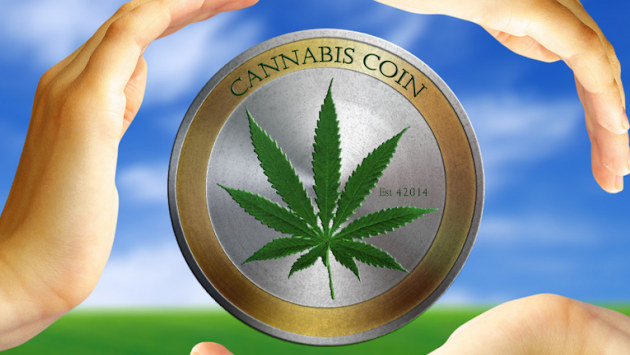 So how does it work? CannabisCoin promises to convert cryptocurrency directly into marijuana. Under the name CANNdy, there is a line of medicines and marijuana strains grown for the specific purpose of exchange at the rate of 1 CannabisCoin to 1 gram of medication.The total supply of CannabisCoin is set at 91.8 million, with over 77 million in circulation. The currency's market cap was $366,005 as of November 2020,

DopeCoin was founded by Adam Howell—also known as Dopey—in February 2014. Little is known about the specific markets the currency serves except that its "mission is to provide marijuana enthusiasts with a modern and secure way of doing business for the 21st century." 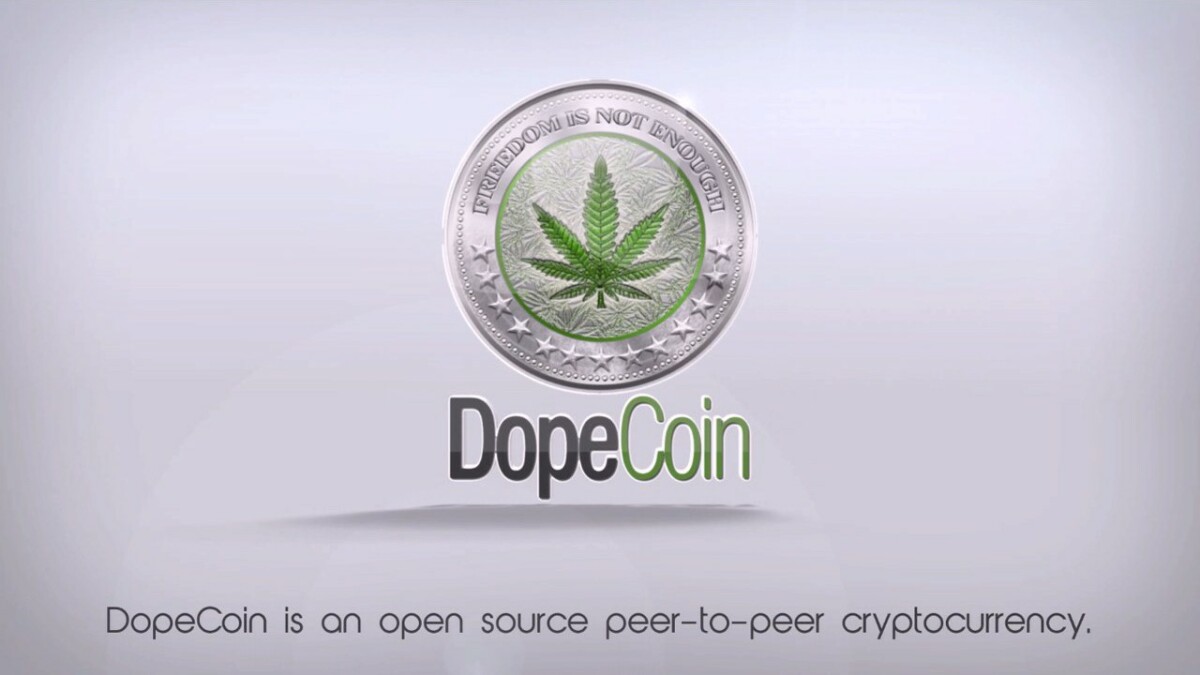 According to its website, DopeCoin users can transact pseudo-anonymously in under a minute, and don't pay any fees or transaction costs.

Started with a vision of creating a Silk Road for transactions in marijuana across the world, DopeCoin supply is limited with about 117 million in circulation. It is also a proof-of-stake currency, giving investors a chance to earn 5% in annual interest. The currency has a market cap of close to $250,074 as of November 2020.

HempCoin also came into existence in 2014, although its focus is less on individuals using it to buy weed. Instead, this cryptocurrency was designed for use by the farming industry and medical/recreational dispensaries. HempCoin's website claims it can be used to "facilitate transactions between marijuana farmers and the local dispensary shops" as well as purchasing gear and tools used to farm marijuana. 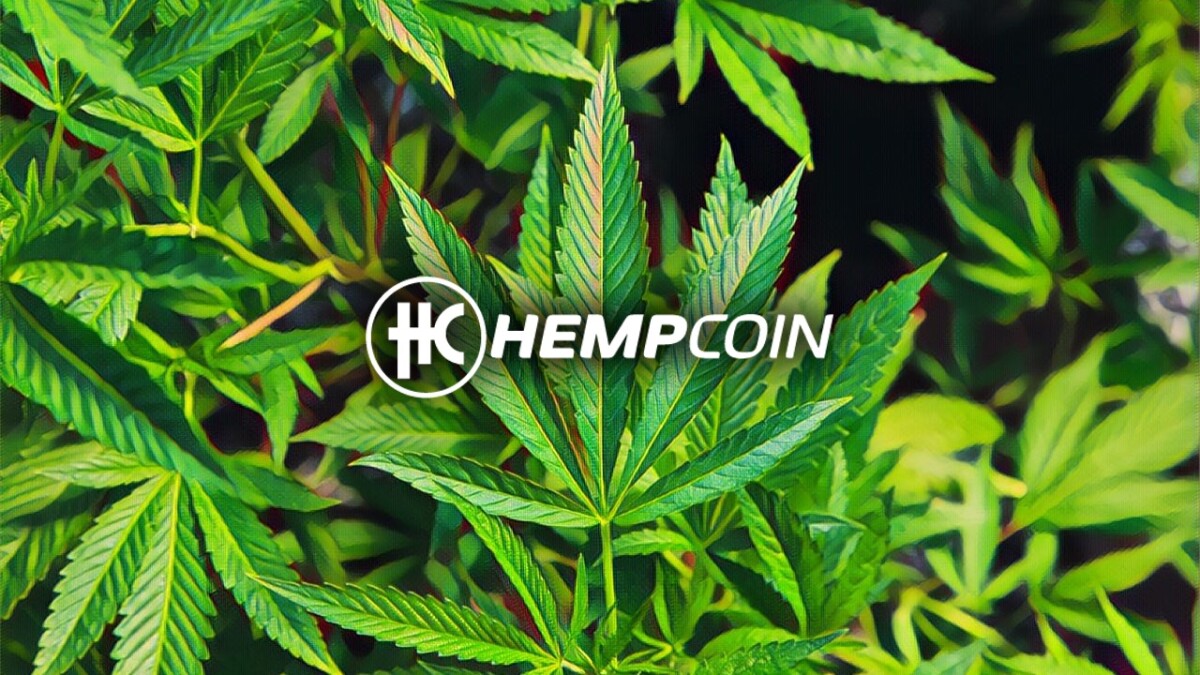 It's interesting to note that HempCoin is used in all areas of agriculture, not limited to ones involving weed. As of November 2020, the price for one HempCoin was $0.004770, and its market cap was $1.24 million.

CannaCoin runs on a decentralized blockchain using Peer2Peer tech. The currency was developed in 2014 but transitioned to proof-of-stake at block 370,000. CannaCoin, as described by its founders, is a "group of cannabis enthusiasts working towards the future development of cryptocurrency applications related to cannabis production, seed production, extract production, glass blowing facilities, vape and dab station manufacturing, crypto development, and more."

Blogs about random stuff from crypto to nature and everything inbetween 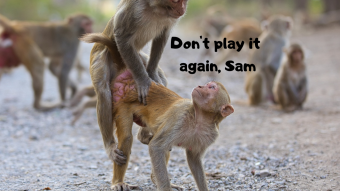 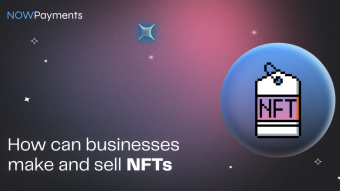 How can businesses make and sell NFTs? 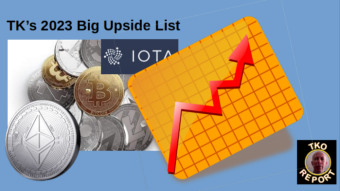