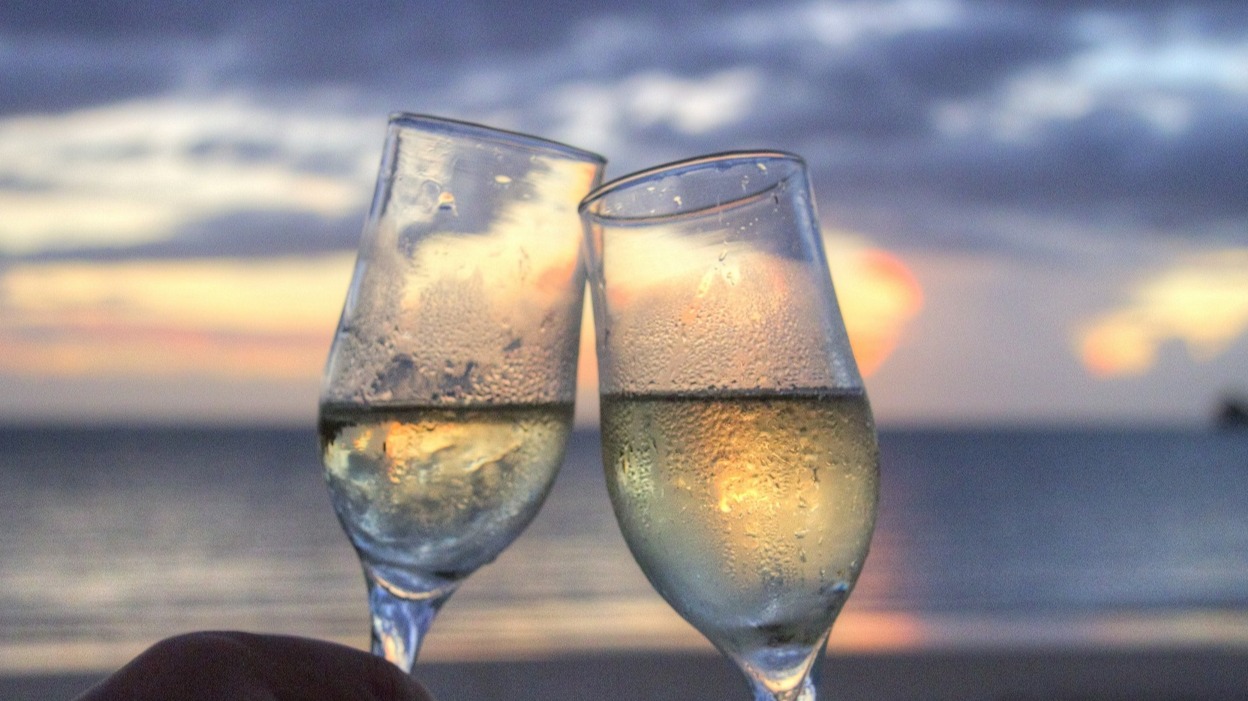 My Second Crypto Milestone – A Cause for Celebration!

I was originally going to post on something else today but I have decided to delay that now until Wednesday – as I already have plans for tomorrow’s post. It seems like only a few weeks ago when I was sharing my first milestone, which was the point when my portfolio value exceeded my investment amount. That certainly put a smile on my face.

So what had delighted me now is that over the last few days my portfolio value is now consistently 10% higher than my investment value.

To put that into context if I had left the same funds in my savings account they would have acquired 0.010% (that final zero makes a huge difference in spinning the bank’s generosity) in a year on them and here I was achieving 10% in 10 weeks.

Simple maths shows this to be a yield 1000 times higher than the bank would have paid me in approximately five times less time (forgive me for rounding but doing it this way actually makes the bank seem better! Consider 10/50 is larger than 10/52).

It is just absolute proof that the banks suck! They are a joke and the joke is on the customer.

What has made me even more satisfied is that to achieve the first milestone it required a surge in a few of the Cryptos I was holding and what makes it different this time is that none of my held Crypto is particularly on fire, and in fact some of it is underperforming (consider Augur which settled a couple of weeks ago and has been sluggish since), but what has driven the growth is just a steady upwards push across the whole portfolio, although I must admit I was able to leverage profits from the surge in Numeraire last week which only helped.

Over the last week or so I have become more effective at leveraging profits and this was what I was originally going to post on today – you’ll just have to wait until Wednesday for me to share that secret with you :)

So there you have it in a nutshell. I am 10 weeks in and sitting with a big smile on my face as momentum continues. Theoretically based on current rates of growth my portfolio should double in about a year and I have targeted 150% for the next milestone. 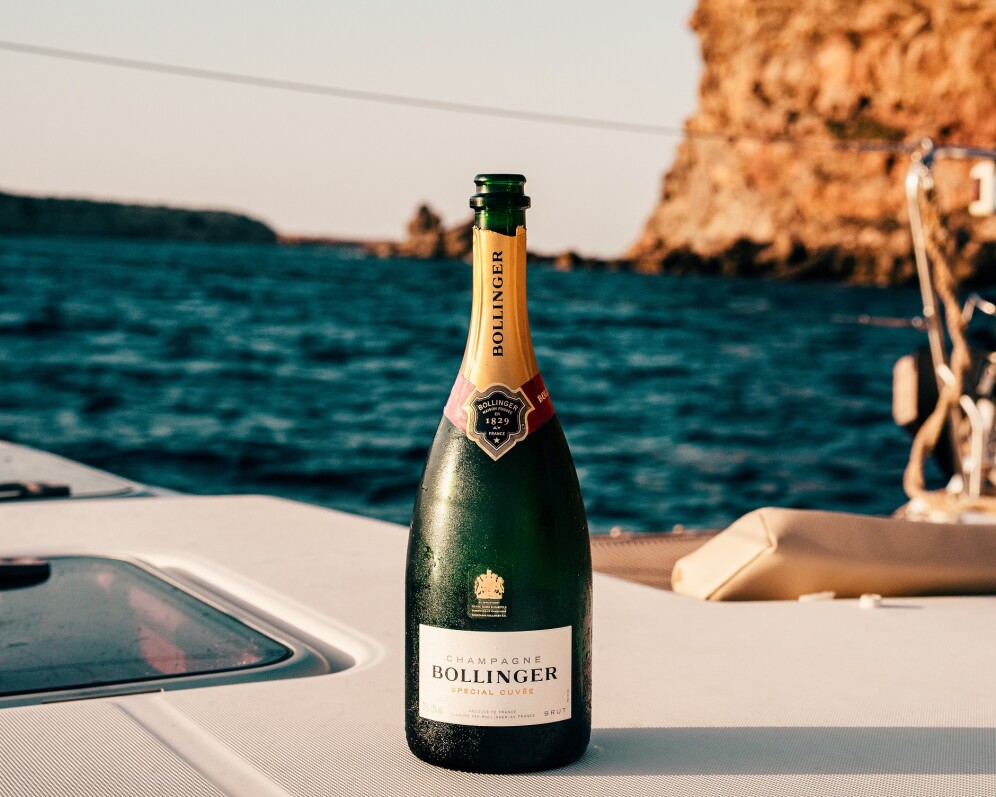 I’ll keep you posted. Now where is the bottle opener…