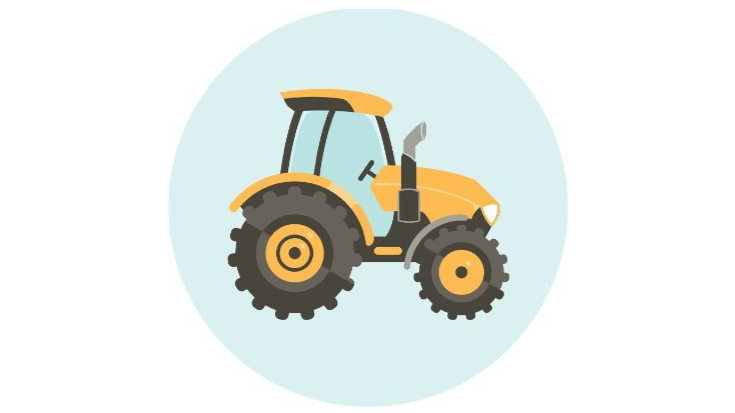 It appears that i might have jumped the gun earlier. Call it an early morning and and not enough coffee. Harvest Finance has indeed been added to Coinbase which I thought was iFARM but it is actually FARM. This seemed to have been a long term mistaken assumption. So it seems - although I haven't seen this for sure - that iFARM cannot be added to P0x. I would appreciate any additional comments on this for clarity. I apologise for any confusion but mistakes keep us humble.

However I decided to retain the article as there is a bit more than just the mistake in it :D

It's been a while since I have written anything and to be honest my motivation has been a bit low. In addition to the arrival of our Baby boy (who many in the crypto community have labelled BabyRah) I have been working on other ongoing writing projects. What also has affected my motivation is that I have really struggled to utilise the current tokens on offer at Publish Ox. I am still a big fan, advocate and supporter - but what was the point of stockpiling a token that I couldn't use.

It wasn't that I hadn't tried.

I use Coinbase for trading and Celsius for staking and neither platform supported these tokens, however I discovered that Coinbase wallet (as opposed to the exchange) do so several months ago I moved both my current Ampleforth and iFarm assets to there thinking it would just be a simple matter to convert it and shunt into my main Coinbase account.

I couldn't have been more wrong.

Extortionate gas fees (up to 5 times the value of the held asset) were demanded to complete such a simple transaction. In effect this now means that unless anything changes all the assets that I moved to the wallet are lost. At the very least they are being held hostage and the ransom demand is far too high. I wrote an article about it at the time that you can read here.

Secondly I tried to go for yield farming on the Harvest Finance platform, but to do so I had to load it into MetaMask before moving it onto the platform. My MetaMask didn't work - I simply did not have the right option in the drop down menu so I was powerless to do anything about it. It's a bit like using an online shop and then finding you can't hit the PAY NOW button (that actually happened to me yesterday - and no I didn't miss any agree to Terms and Conditions tickboxes)

So my thought was I will just hold on Publish0x until I could find a home for these tokens. It's been tiring and frustrating (not blaming P0x) and just yesterday I was looking into using ChangeNOW, but I currently have no experience of this platform.

Then I woke up this morning and discovered that Harvest Finance has been added to Coinbase and with Crypto prices being in the doldrums (although flickering back into life as I write) it is the best bit of Crypto News I have heard since the current dip begun.

So don't be surprised if you see a bit more of me again, as the fact that at least one of the tokens is now utilisable for me is a game-changer as once again I seek to reengage (BabyRah allowing) with the Publish0x community

Thank you POx much appreciated.

It also gives me hope for the future of my Ampleforth assets. My only regret is moving assets a few months ago to the Coinbase Wallet where they are realistically totally lost.

As always stay safe and stay well my friends.