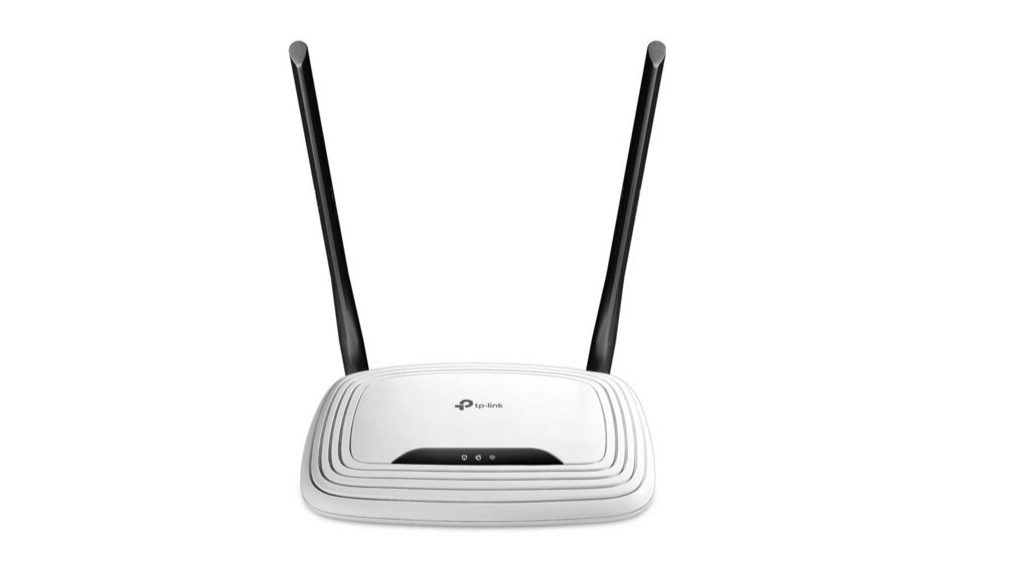 I just wrote this on Noise:Cash and it is too good not to share wider

Sometimes our internet goes down and the router just needs an unplug from the wall reboot.

Just before Christmas we had such an incident.

Our wall sockets are notoriously difficult to as they are behind the TV unit and there is very little room and a TV in the way. So I did what I normally do and unplugged the power from the back of the router and held it nearby as it was a blind spot and difficult to see when plugging it back in. The idea is that I can just then easily push it back in.

I waited fifteen seconds and then plugged it back in and the reset didn't work. This isn't uncommon so I just repeated as I have done many times before only this time when I went to plug it back in I couldn't find the socket and after multiple attempts to 'stab' it back in I finally succeeded.

Still no internet and now even worse the power light was out. This is not a network problem I thought - it's the router!

Anyhow we were due to pay some bills and with the internet down I needed to go out and pay them 'offline' and in the meantime I left my wife to contact the ISP and get it resolved as my work is internet dependent and we needed the connection back up.

So when I got back she wasn't too impressed with me.

She'd contacted the support line and the first thing they asked her was to check the power supply.

It turned out that when I was trying to put the power cable back in I had inadvertently hit the 0/I button and turned the whole thing off.

How embarrassing especially for my wife.

Reminds me of the legendary story of the person who called support back in the 1990s to say she couldn't find the CD-ROM (as we called them in those days) but she'd managed to find the coffee holder! 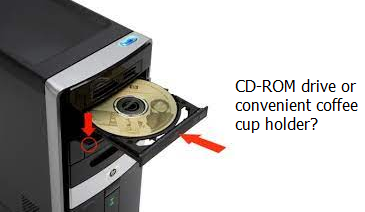 As always stay safe and stay well and I will write more soon. 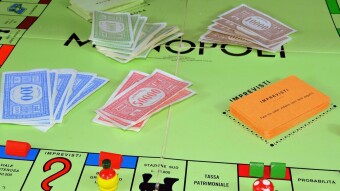 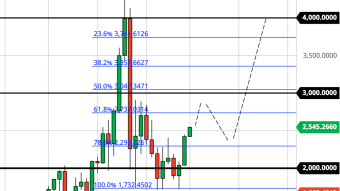 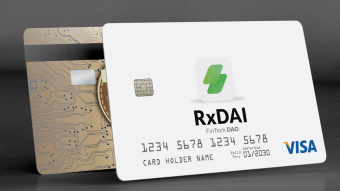