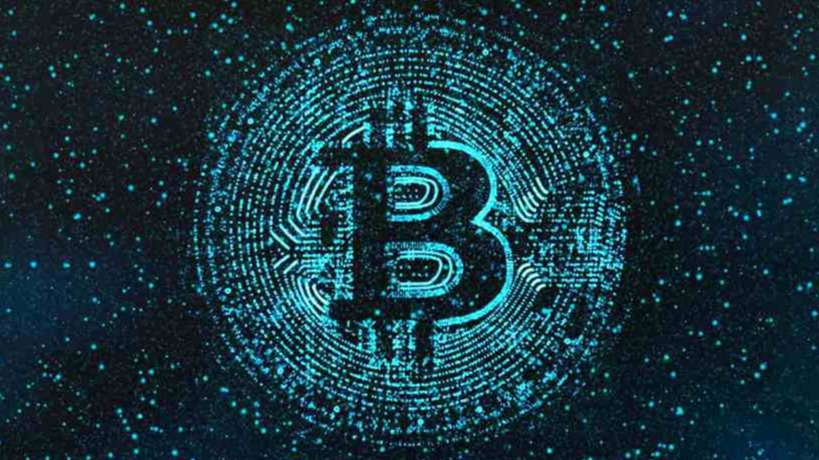 Cryptokoin.com - Bitcoin has seen some of the most boring price movements that it has witnessed for over a year. After changing between $ 9,000 and $ 10,000 for two months, the cryptocurrency narrowed its trading range from $ 9,000 to $ 9,300, and BTC generally hovered around $ 9,100. Leading crypto money is sending signals that will soon break this trend, but an analyst believes it could be “pre-storm silence”.

The analyst claims that the right trade will be resolved with great movement since, and states that the next move will support sellers. In the past few days, crypto money has remained under a very important cloud formation. According to these analysts, it shows that there may be more negativity in the coming days and weeks. Another trader believes that continuing to trade under the cloud resistance could lower BTC by $ 7,800. Here are the new Bitcoin predictions from successful analysts…

Bitcoin's support has weakened! Here are the directional Bitcoin predictions
At the time of writing, Bitcoin is marginally traded at its current price of $ 9,050. This marks a drop from where the cryptocurrency has been trading for the past few days. However, buyers are protecting BTC from a drop below $ 9,000. Although it has not recorded a steady decline below this level, the response of the cryptocurrency to its support in the $ 8,000 region weakens with each visit. This could possibly be a result of declining trade volume and a terrible sign for the near term outlook of BTC.

According to analysts, intense sideways trading periods, with falling trade volume, do not take too long, and explosive movements often follow. This next price action could support sellers, as cryptocurrency has been trading for a long time under the 4-hour cloud resistance, according to analysts. The analyst named Teddy spoke about this in his latest statements and presented a chart showing that the $ 7,800 resistance was never retested as a support. The analyst states that a move to this level may be possible.

Master analyst: Bitcoin pre-storm silence prevails!
Master cryptocurrency analyst Salsa Tequila stated that there may have been a "pre-storm silence" that recently caused Bitcoin to make a big move at the end of the sideways trade. The analyst notes that the low volume and tight trading range reinforce this possibility.