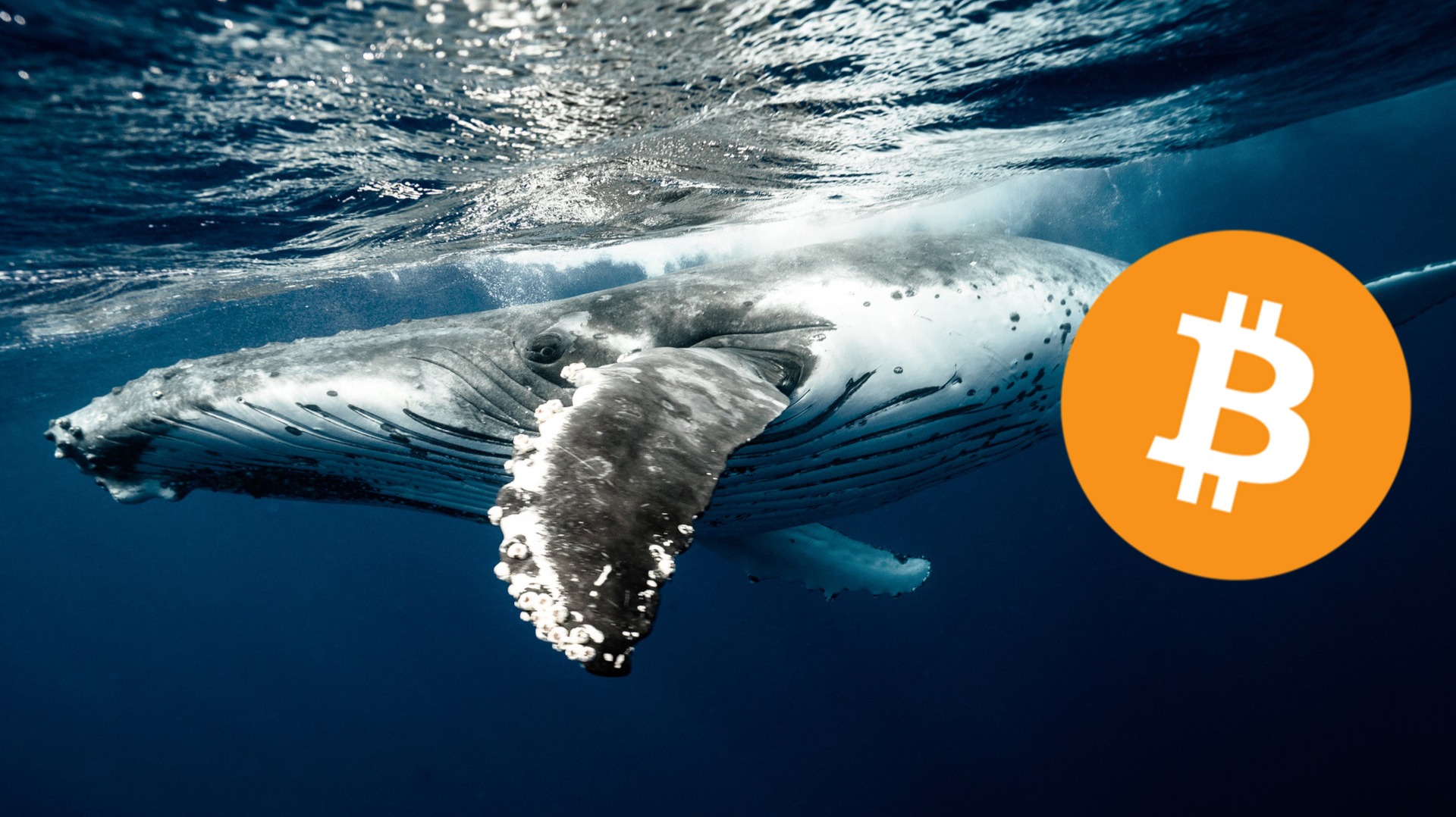 One Of The Most Massive Whale Hits The Crypto Market: >$US2 Billion BTC Moved

One of the largest whales ever recorded within the crypto ecosystem has hit on April 30 moving an astounding ten-figure amount of BTC out of the holder's wallet. BTC currently is sitting at about $58,000.

The BTC whale was reported by a tweet from the "Bitcoin Black Bot" which sends tweets regarding the crypto ecosystem. According to Bitcoin Block Bot's Twitter bio, "I watch the blockchain so you don't have to." The transaction hash is 1f837cb863c8f16cb4032f36cafd4e8572669b696aea1bad52b7e9eac80d4907, which can be explored on a BTC explorer to find out more (click here).

900 BTC was transferred to one wallet that had 60 transactions in its record, a second wallet holding two transactions storing 40013 BTC, which is the remaining of the amount previously mentioned. These transactions adding up to the original amount of about 40913 BTC suggests that the amount received by the original wallet was split into two other BTC wallets. This is evident if you explore the transactions behind this whale from the provided transaction hash mentioned earlier.

According to BitInforCharts, the wallet behind the great whale transfer was created on the 27th of February, becoming the 16th wealthiest address in crypto history. The addresses relating to the whale are not known to have any correspondents to a company investing/working with crypto. Additionally, the BTC was not moved to any known addresses owned by crypto exchanges where it can be traded and sold inside an open market.

The information in this article is based here by Daily Hodl Staff.