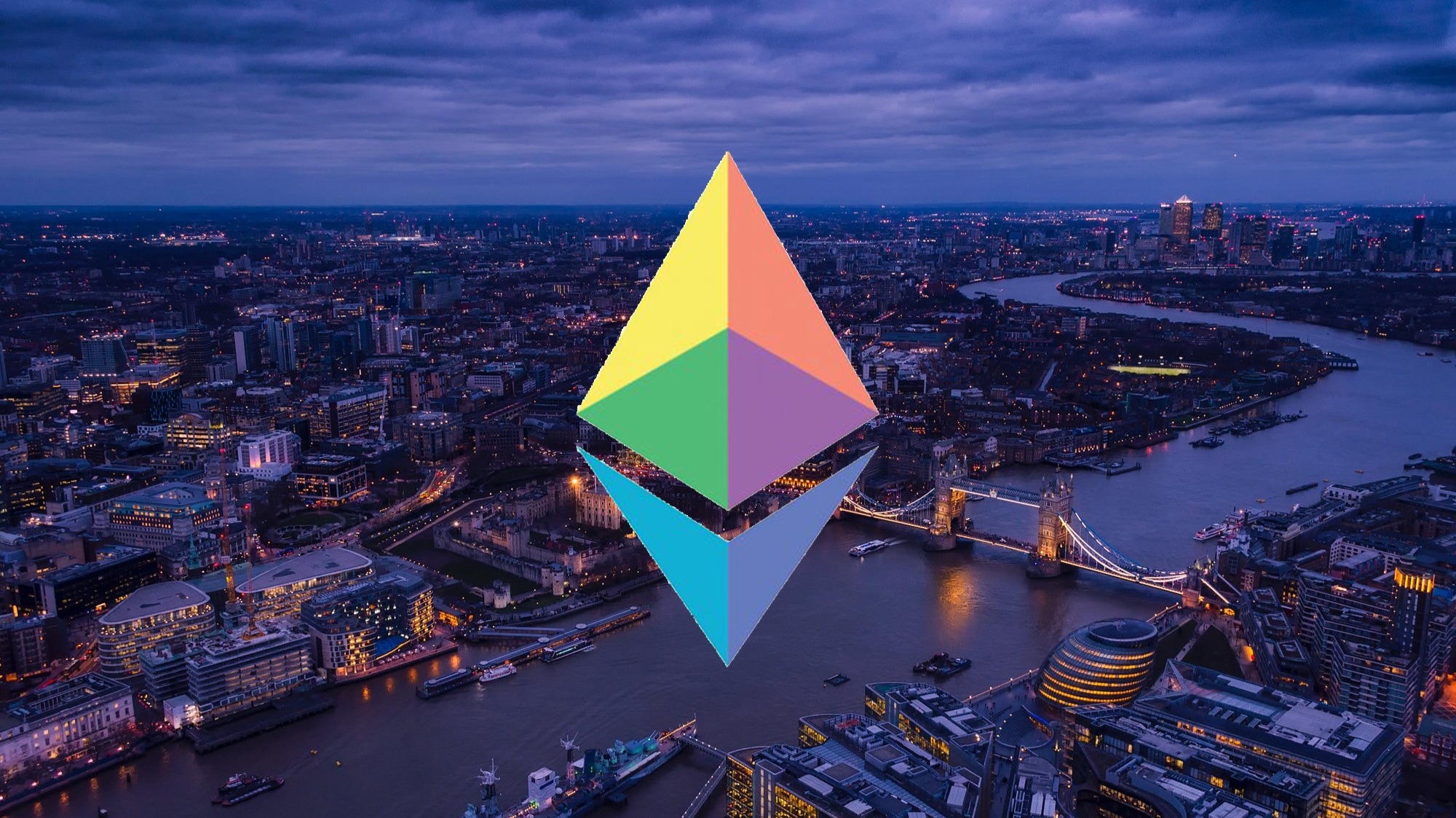 Top altcoin Ethereum (ETH) has announced that the long-anticipated London hard fork is ready to deploy into the ETH testnets, ETH slumping over the past day.

The beginning of the ETH journey over the past year begins low around the $200 mark. It remains relatively stable at this scale over the starting months, experiencing a net gain from July to September 2020, almost doubling to over $400. ETH follows in the same rocky track until 2021 kicks in. ETH quickly gains momentum at the start of 2021, moving at unprecedented rates beyond the $1000 within January 2021. It peaks mid-January, dipping a bit, then continues its journey onwards. ETH continues upwards at a rough linear line, fluctuating up and down but sticking to a consistent upward trend. At the start of May ETH rockets upwards, breaking the $4000 mark and hitting its ATH (All-Time High) at $4356.99. Mid-May ETH dumps after its great rocket upwards, hitting its lowest peak to spark a resistance zone approximately between $2800 and $2000, ETH currently still in this position and towards the lower extreme of the zone. 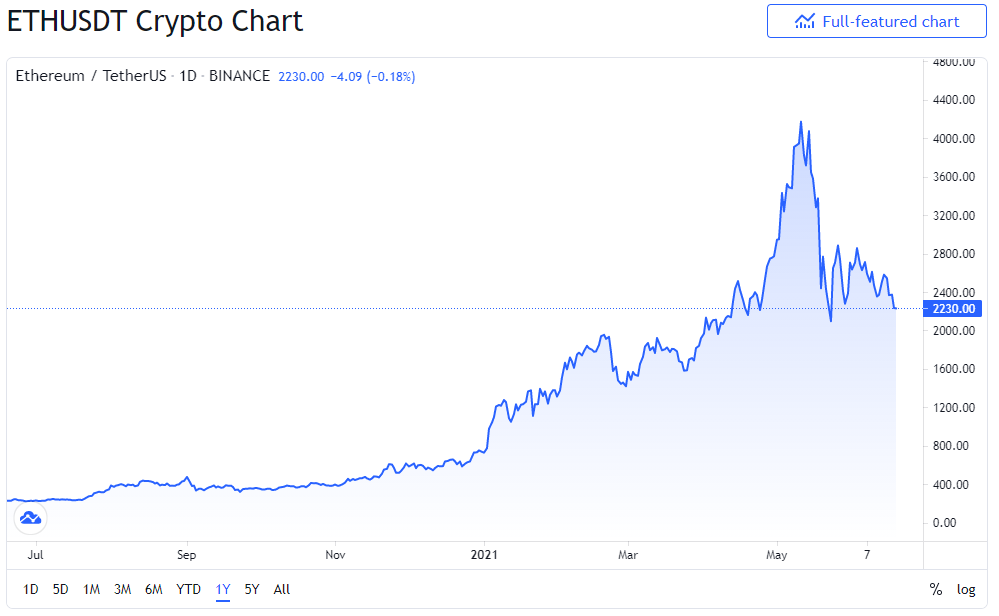 From the beginning of the month trend, ETH tumbles down tremendously, recovers for a little then tumbles even further to its bottom. After the bottom ETH quickly comes back, losing all the wildness of ETH previously to become more stable. From then to now the resistance zone of $2000-$2800 is shown, a series of unpredictable ups and downs. However, there appears to be a linear trend downwards, ETH slowly losing its value over time. 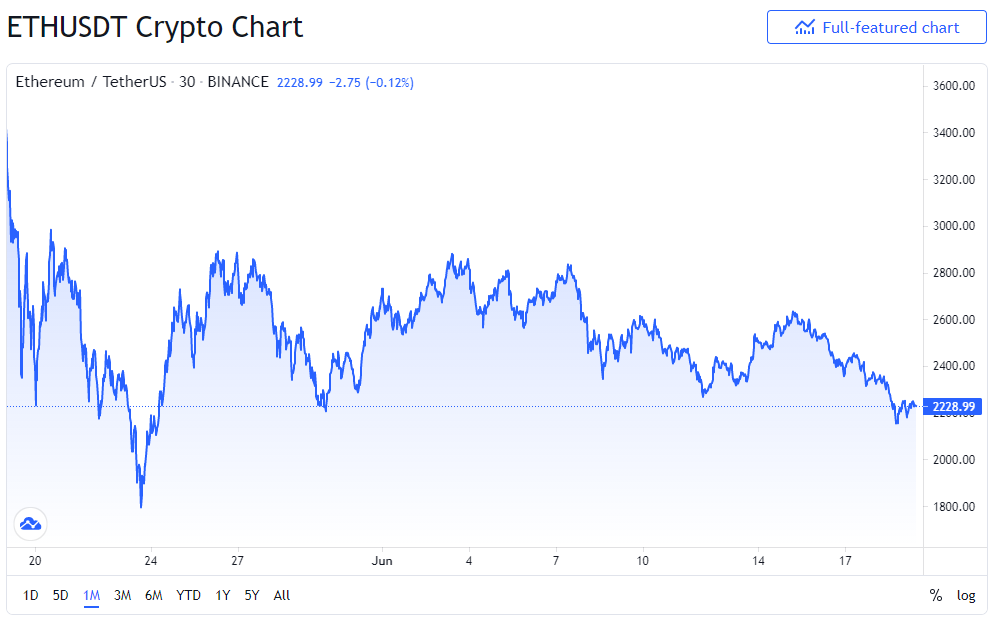 Going into the day trend, ETH comes out to have experienced a great dip recovering swiftly, though it is important to note the scale of the graph, going in increments of $10. The dip happened over the early hours of 2 am to its lowest at 4 am, returning to its original position at the start of the day in the following 2 hours. Following the dip ETH has no major action occurring, experiencing a series of tops and drops. 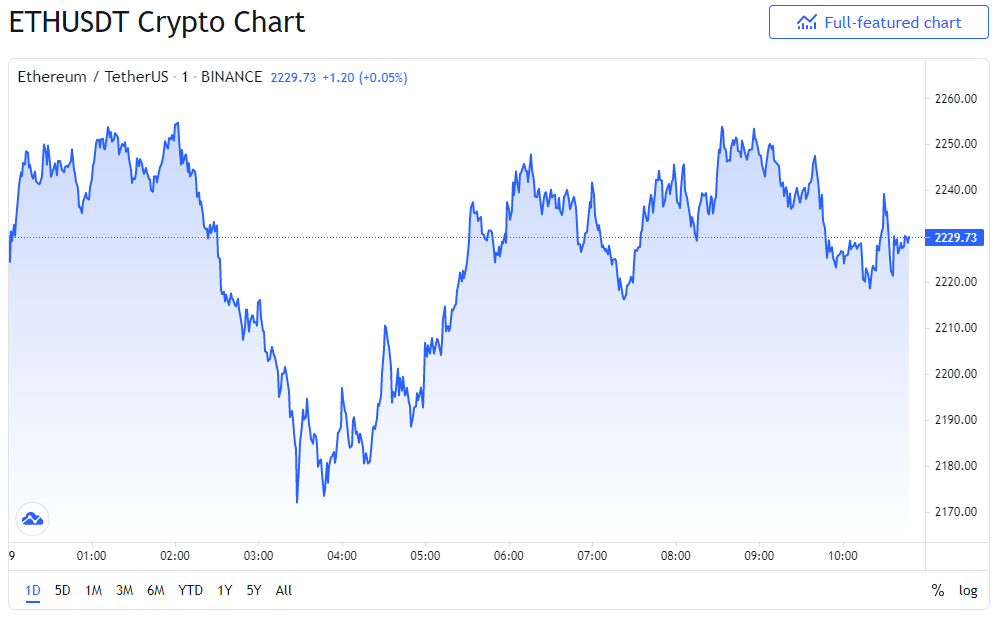 The current statistics of ETH are as follows:

The announcement of the release of the London upgrade was made yesterday by Tim Beiko, a core developer for ETH. He tweeted out the announcement on his Twitter account, which can be viewed here: https://twitter.com/TimBeiko/status/1405897730136805378. 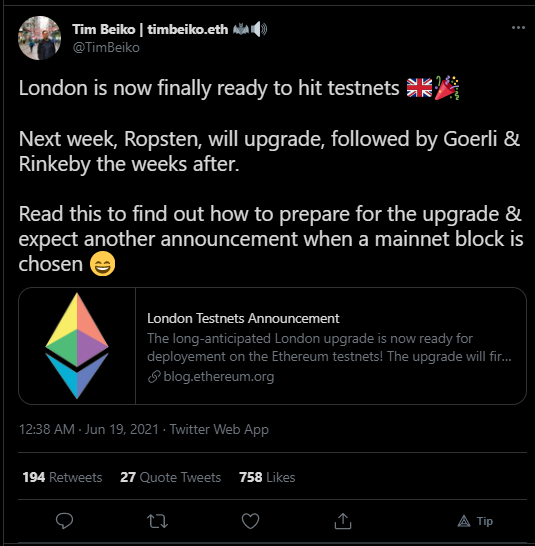 The upgrade is expected to come out only for ETH's testnets (Ropsten, Goerli and Rinkeby), though it is promised that when the upgrade becomes successfully activated within these networks, the ETH mainnet will follow. It is set to begin with Ropsten at block 10499401, predicted around the 24th of June this year, which would be next week.

The London upgrade follows the recent Berlin upgrade, occurring over March for the testnets, and April for the mainnet, which changed gas costs for certain transactions while adding new transactions types. The quick follow-up of London after Berlin is credited to the multitasking the ETH client teams done, starting the work on London while Berlin was coming out.

ETH users/holders are not currently affected with London being set for testnets only, though it is likely that when it is released to the mainnet, action will need to be done.

The upgrade is called London from a suggestion to use Devcon, gatherings for ETH development and discussion, city names for upgrades. The first Devcon, Devcon 0, happened in Berlin, and so came the name for the preceding upgrade Berlin. Following Devcon 0 was Devcon 1 at London, thus giving the name for the current upgrade. There are four more Devcons that have occurred: Devcon 2 (Shanghai), Devcon 3 (Cancún), Devcon 4 (Prague) and Devcon 5 (Osaka). 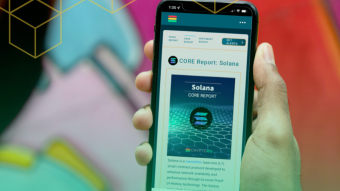