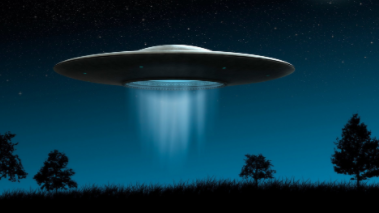 Part of the US Stimulus bill (AKA Omnibus bill) signed in December 2020 had a provision that the US Government had to come clean on what it knew about UFO's. Odd for certain but true.  The deadline was 180-days from the bills signing in Dec '20, today Tuesday 1/12/21 the CIA (Central Intelligence Agency) released their 'Black Vault UFO Files - WooHoo, well let's contain ourselves and see what is in there.

I can't connect to it yet to due overwhelming demand (or perhaps an infrastructure not designed to handle the load).  From a Black Vault site rep stated they have uploaded the CIA released info which was current through Mid-year 2020. 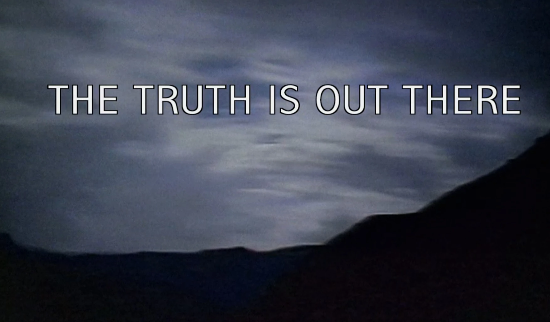 I find it odd that in the midst of a Global Pandemic the US Government Navy released info about UFO's. Of course UFO sightings were up dramatically in 2020 too.

Now would be a great time to have the Aliens show themselves and just get it done!