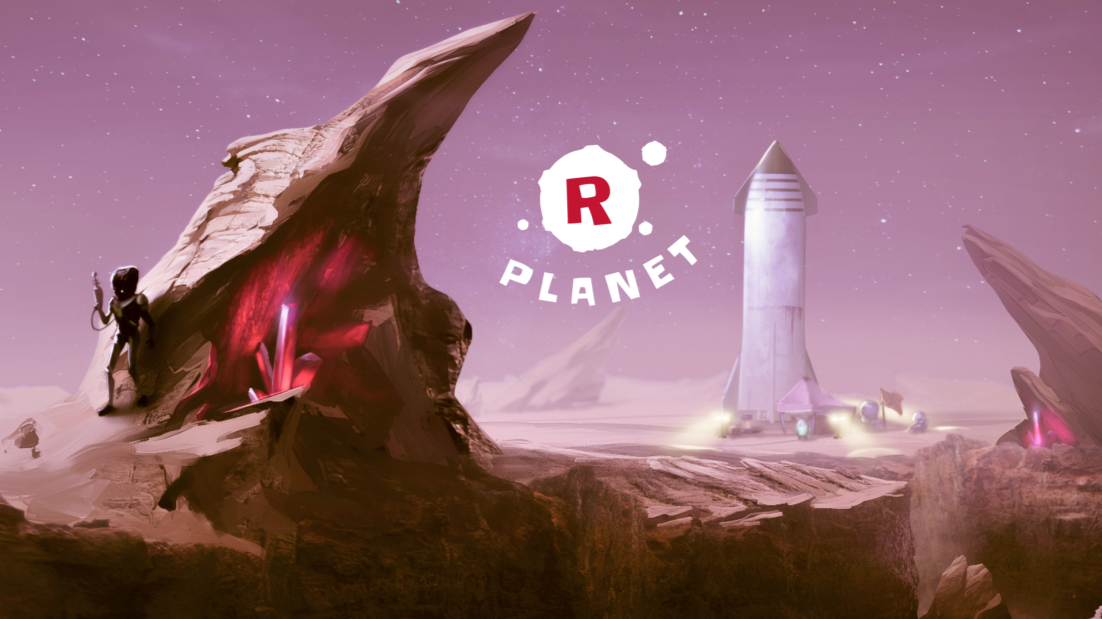 R-PLANET removes staking for abundant Alien Worlds NFTs – what does this mean?

Many Alien Worlds miners actively use, or have at the very least heard of R-PLANET - the NFTs-staking dApp which provides a somewhat temporary home for unused NFTs. The platform utilizes staked NFTs to mine, or effectively create, an essential matter called Aether at intervals determined by the accumulated value of NFTs each user stakes. Aether can be used for purchasing four so-called basic elements which in return can be combined by a generator to create new unique NFTs within the platform. Materials, whether they be Aether or crafted NFTs, can then either be traded or sold on relevant exchanges and marketplaces, or in the case of NFTs be staked like any other within R-PLANET.

Staking on R-PLANET however also helps in reducing RAM expenditures associated with Wax inventories. RAM is commonly used for storing data on the Wax blockchain, although by staking unused NFTs rather than to HODL them in their inventories, users won't need to purchase additional RAM. R-PLANET as such offers several incentives for Alien Worlds miners and currently over 2.5m Alien Worlds NFTs are staked in R-PLANET. The development team behind R-PLANET however modifies the stake returns at certain intervals and due to the recent surge of new Alien Worlds miners, R-PLANET is opting to do so again by reducing the mining rate to zero for abundant Alien Worlds NFTs - the reason being the beforementioned RAM although there's more to it than just associated costs.

The sharp increase in new users that has embarked on the Alien Worlds mining adventure recently is unlike any blockchain dApp out there though the underlying dApp mechanisms however aren't essential in this context. What's important to consider is that each new Alien Worlds user account creates a user avatar as well as a standard shovel to mine with – two abundant NFTs are thus created for every new user that joins. Now, legitimate users will obviously use these to mine with at the very beginning and as they acquire new avatars or tools they may decide to exchange them for others. The alternatives are then to either keep them within the account which is of no use, trade/sell them on the open market or stake them on R-PLANET. This is commonly accepted, but bot accounts or users with deceitful intentions can unfortunately create multiple new user accounts as well and this basically generates an infinite amount of these specific NFTs causing an overflow of abundant NFTs in the ecosystem. Many of these will be moved to R-PLANET for staking and this is where R-PLANET is now putting the foot down.

The announcement came without prior notice which caused a sudden stir in the Alien Worlds and R-PLANET communities while different suggestions on how to avoid the change were mentioned in responses to the original tweet by R-PLANET. These included options to remove staking for the two specific NFTs, limiting the amount of abundant NFTs users can stake in general, and offering users to donate RAM by purchasing on behalf of R-PLANET were mentioned in the associated Twitter thread as possible solutions. There was however no firm date specified for when this change is going to be applied - it could be that the R-PLANET team is awaiting further feedback from the broader community including the Alien Worlds development team, but this is only speculation at this time. Alien Worlds was however fast to reassure its mining community that even abundant NFTs will come in handy within the foreseeable future so miners may start to withdraw them from R-PLANET as they will likely serve a purpose soon.

As always, staking opportunities within the wider cryptosphere are subject to changes from day to day, which is also the case for NFT collectibles and this is likely not the last time that Alien Worlds NFTs held on the R-PLANET platform will have changes applied to them as it needs to be sustainable above all. Alien Worlds is thus just one of many NFT staking possibilities on R-PLANET with the amount increasing on a weekly basis nowadays and it's in the interest of those involved that the system is fair for everyone.