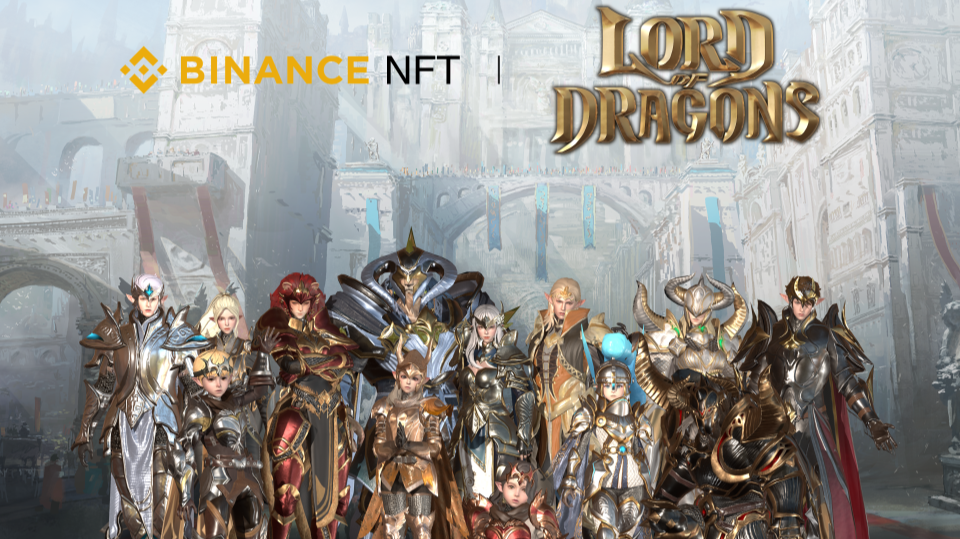 OnFaceSotem's launch of "Lord of Dragons" for entering P2E market 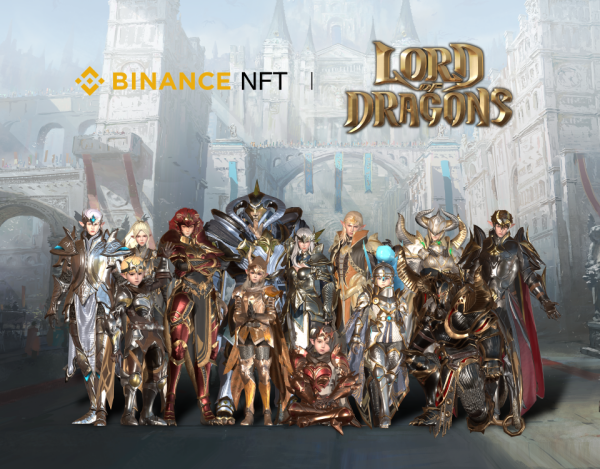 OnFaceSotem, a subsidiary of OnFaceGames, which released popular games such as "Dragonraja," "Dragonica," and "East Legend," announced its entry into the P2E game market via “Lord of Dragons.”

“Lord of Dragons” has been recognized for its competitiveness and excellence through private briefing sessions and CBT. Furthermore, Lord of Dragons will sell its first NFT (non-fungible token) at Binance NFT MarketPlace—one of the best platforms in the industry.

“Lord of Dragons” consists of one continent, four regions, and 29 regions to support unique worldview and story. Moreover, it will be managed through regular updates. Implemented with Unity 3D engine, “Lord of Dragons” boasts its lively 3D graphics. In addition to Boss Raid and PVE∙PVP duel, a real-time guild siege battle up to 500 vs 500 players is expected to add even more exciting experience.

One of the special aspects of “Lord of Dragons” is that it activated communities that are difficult to form in mobile games. Players have also expressed great interests on one-touch customization and various patterns on monsters.

More information such as advance reservations can be found at the link below.