Will mining BTC be profitable in 2020? 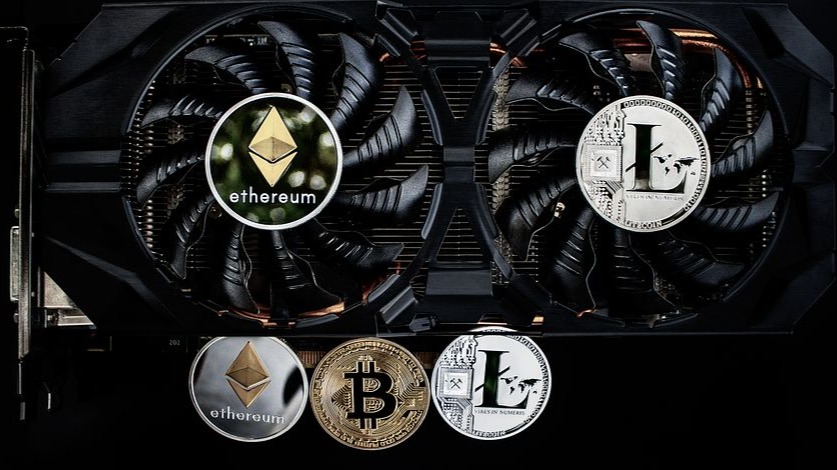 Will mining BTC be profitable in 2020?

Sore point for us all.

It's time we all come to a harsh realisation: Mining on our laptops is a thing of the past.

We have evolved so much that it's basically impossible to even make any real money off of a really good computer GPU. My MacBook Pro 2017 will yield only $6 worth of BTC a year, according to some trusted mining profitability calculators. Yikes.

But even if you can afford to blow $5000 to set up a decent mining rig that will give you about $18 a day after you break even, will it be profitable to mine in 2020? Especially as the halving is approaching fast.

Sorry to burst your bubble, but the answer is no.

We have passed the point of mining being profitable for new comers. The profitable miners have already been set up since the beginning.

There are actual farms that were bought by people, and those farms were loaded to the teeth with ASICs for the sole purpose of mining BTC.

Obviously, the halving really won't affect those guys. They make it either way.

But the retail miner like you and me will be affected by the halvening.

See what no one tells you is that when the halvening occurs the DIFFICULTY to mine also increases. This puts more strain on our devices, for significantly less pay.

Breaking even won't even be an option, talk less of possible. You would have to double the amount of devices you would normally use to make up for the 50% drop in reward. Inverse proportionality guys.

Now, I personally mine cryptocurrencies. I mine Monero, and I have found some success doing it. It pays for my outings every month, as well as gas for my car. I see no reason not to mine Monero, as I'm a student, don't have an electricity bill and can hit my parents up for cash.

Most people aren't like me though. They've been thrust into the real world, and don't have money to spare.

If they spend $5000, they'll really feel it. And they'll want returns for it.

If you're that person, don't mine BTC this year. In fact, don't mine monero. My rig cost me about $3650, and I had to get that on my credit card. I'm afraid of credit building up, but after paying for all the usual stuff I do, the leftover monero can't even handle my phone bill, talk less of my credit bills.

I would do a list of coins to mine, so hit that follow button if you want to see that post.(Thanks for 400 followers btw. Really appreciate it.)

Crypto tab browser and its counterparts would also start paying less, because the conversion from XMR to BTC would be affected by this reward halving.

It's a great idea to mine BTC and contribute your quota to the network.

But for now, steer clear of mining BTC. 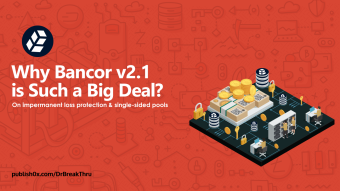 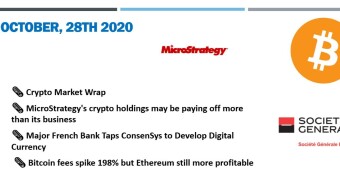 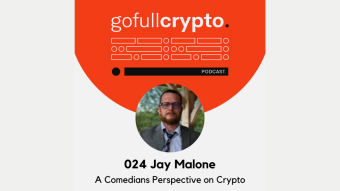