Understanding price correlations: Your key to success in the crypto market. 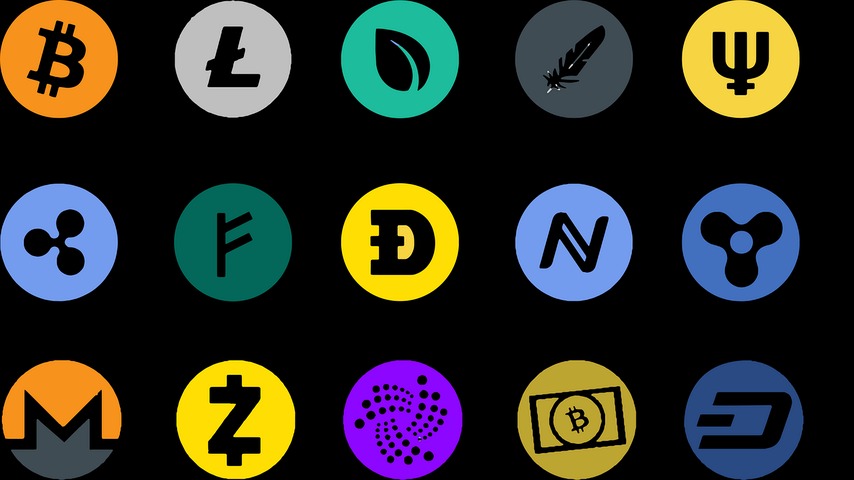 Understanding price correlations: Your key to success in the crypto market.

Have to ever noticed something strange while trading cryptocurrencies?

I'll tell you what it is: The charts of most cryptocurrencies look exactly the same, with a few minor changes.

Here. I'll show you the graph of BTC, ETH, XRP, LTC, BCH and BAT. The thing I won't tell you is what cryptocurrency I'm showing you its chart. This way, you'd see what I'm talking about clearer as I begin this post properly.

Now I put them all next to each other to establish the point I was trying to establish at the beginning: What do you notice?

Simply, they're basically all the same thing!

They all fell with three bearish candles at some point, tried to rebound bit ultimately failed to rebound again.

Now, they're all forming green candles in what looks to be bullish-like movement upwards again.

Even their RSI readings are very similar.

So what does this mean? And how can you use this to make truckloads of cash?

Simply put, it means that all these cryptocurrencies are all closely related(correlated) to Bitcoin. So they move at different speeds, either in tandem or a little bit behind Bitcoin's price.

Which leads me to how you can make money studying correlations.

And believe me, it's dead simple.

Study all the top cryptocurrencies to know which one leads, and which one lags.

And then once you have figured out the one that leads the bunch, use it to determine the future prices of the ones that lag. And make your decisions based off of that.

Doesn't that make a ton of sense?

Let's use these examples above to illustrate my point.

The least two correlated in the examples is BTC and XRP.

Assume you were trading XRP only. This means your whole portfolio is made up of XRP.

Well, if you were watching a BTC graph, you would have forecast the drop that happened.

With this information in place, you would have known(if you're a savvy investor, which you are, because you read this blog) to close your previous longs at a small loss(if you had any running), and take a big short position against XRP's price.

This way, you would have made bucket loads, and I mean bucket loads of cash on that downward move.

Because while everyone was lamenting because they held on to their losses, you would be about 5-6% profitable at the moment.

Now, you don't just go into the market and spot these movements right away. It takes some practice, and some patience. You need to wait for the patterns to form, and for all the stars to align, or else you would just be gambling with your money.

I suggest you use the testnet account at Bybit to really get the gist. Practice correlation trading for at least a month, until you understand the real gist of the matter.

Then come back with your success story. And thank me later.

Disclaimer: The author does hold significant amounts of each cryptocurrency listed here.