The calm before the storm.(An analysis on why the crypto market is in the red)
We've integrated $AMPL for tipping, and are celebrating it with a meme creation contest with $400 in prizes! Check details here. 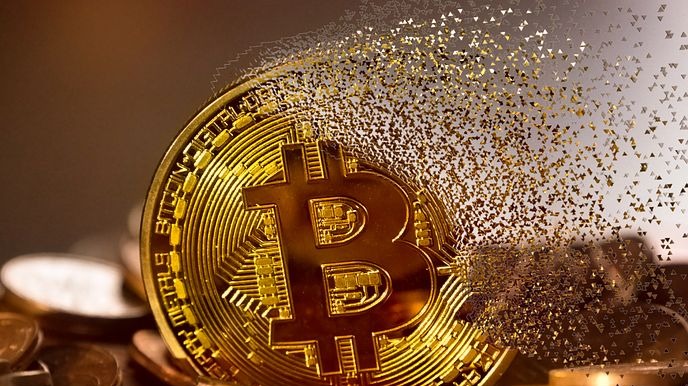 The calm before the storm.(An analysis on why the crypto market is in the red)

It's that time of the year again.

For the second consecutive week, the crypto market has opened in the red.

Now, we're currently sitting at 7.7k, and if support doesn't hold, we would be seeing a crash down to the next support at 7.2k.

Is this a good thing? Or is it a bad thing?

Ever heard of an "accumulation phase?"

I know. I know. The market is never lenient.

But think about it for a second. The accumulation phase is necessary in the life cycle of any commodity.

Imagine if Bitcoin just kept on going up.

Those who bought at $7k would have a chance to sell their holdings when the price reaches 20k. But if the price kept on going up forever, there would be no accumulation, and the asset would lose value over time, because pull backs are necessary for the growth of any asset.

Although this pull back is a very brutal one, we can't deny the fact that it seemed like Bitcoin was going parabolic.

It broke through it's resistances like they were made of paper, and never went back to retest any of those levels.

It even made a jump to 10.5k, at which point the market had had enough.

Then the price plummeted.

Entering into the accumulation phase.

That said, I won't advise anyone to take this as financial advice, and blindly buy because I said so. Please do your own research!

So when will the accumulation phase end?

No one knows for sure.

Many analysts felt that the 8k support would be the turning point.

Now that that support was cut through like a hot knife going through butter, we are now looking at the 7.2k support to hold.

If that doesn't hold either, then a ride back to the 6 and 5k levels would only be natural. That in my opinion would be the best time to load all your life savings into bitcoin. Maybe take a second mortgage on your house.(please don't follow any of this advice 😂)

It is quite uncertain that the 7.2k support won't hold, as many shorters are targeting that level.

But those are just my thoughts. Where do you think Bitcoin is headed next? 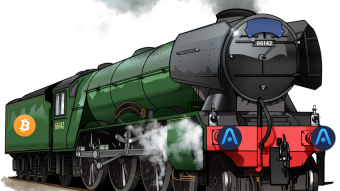 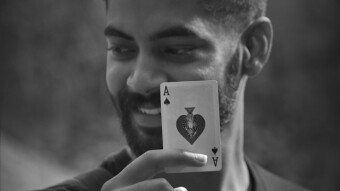 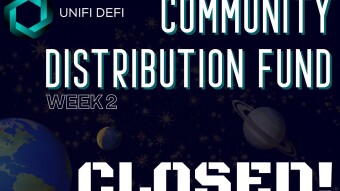