So what happens after the halving? 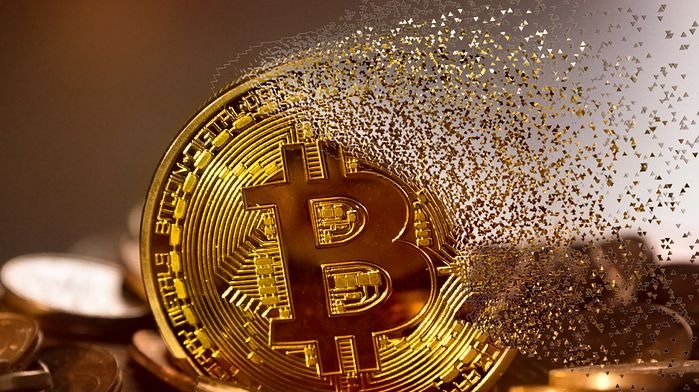 So what happens after the halving?

If you don't know already, the halving is due in May. Tomorrow will make it roughly a month away.

While this is fun and all for all of us, you know, celebrating the event, it isn't very fun for the guys that mine Bitcoin. You see, they mostly get their money from the coins they mine, and their computers suck up a lot of power. I would know, because I mine Bitcoin.

Now, this won't be such a big issue if the economy wasn't in the toilet currently. But it is. We've got to work with what we've got.

So, if you aren't familiar with what the halving is, it is simply an event programmed into the bitcoin chain where the rewards given to miners for successful block mining are split in half.

The next figure(that is, after this year's halving) is 6.25BTC. That means that for every successfully mined block, each miner gets 6.25BTC.

That sounds great. I mean, just mine 10 blocks a day and you're set for life right?

It's extremely difficult to mine a single block. In fact, most computers might finish mining the block at the exact same time, and have to share the rewards. That's why if you start mining with your puny laptop, you might get a few sats every hour. Ultimately, it'll take you a few years to make 1BTC if you do that.

The competition on the chain is way too much, and people have invested their life savings into miners for bitcoin.

And according to a study by Coindesk, most miners actually live off their gains, selling their bitcoin on exchanges for dollars and using those dollars to perform daily tasks.

So if their reward gets split in half, especially in there failing conditions, they are most likely to quit. The ROI won't be at breakeven, and they will be losing money in the long run.

So what will happen after the halving? Will all the miners quit?

The thing is,any people are waiting on the sidelines for an opening into the mining chain.

Believe it or not, after the halving, there might even be more miners in the game.

Because for every miner that quite, another person sees potential. Now they need less capital to start, because the competition isn't as much as it was, so they get into the game.

The halving might also reduce the degree of centralisation in the bitcoin blockchain. Many institutional investors won't see the ROI as attractive, and will move their business elsewhere.

So what happens to the price?

Many analysts say that the price will sky rocket a few months after the halving. However, no one really knows. Only time will tell.

What do you think will happen after the halving?