Litecoin explained in 100 words or less. 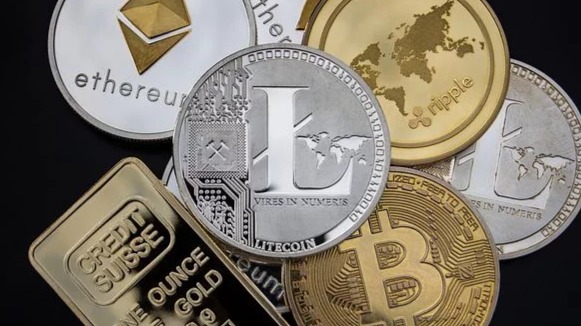 Litecoin explained in 100 words or less.

Litecoin was created to counteract and fix all the problems of Bitcoin, such as slow transaction times.

But Litecoin is a good fork of Bitcoin. It improves the throughput of Bitcoin, as well as it's TPS number.

So let's explain how it works.

Mandy wishes to send her Nigerian pen pal $50. (Fun fact: Nigeria is a really great place if you wish to not pay taxes on your crypto trades. I really wish I could visit there sometime)

Her pen pal has a Litecoin wallet.

Obviously, Nigeria doesn't use USD. So Mandy has to be creative.

She transforms her USD into LTC by buying some LTC through Coinbase.

She then initiates the send transaction.

Her transaction is added to the blockchain.

Miners get wind of this with their spider sense(I've used this joke too many times) and rush to the scene to see what's the what.

They begin their trial to decrypt this new block that has been added using their powerful computers.

The first miner to complete this decryption process gets some Litecoin as a reward for his efforts.

The decrypted block is then confirmed by the other computers on the Blockchain. This ensures there are no errors in the transaction details.

The block is then added to the larger Blockchain as a public record of what occured, when and how much was transacted.

Her own pal them receives his LTC and changes it to NGN with something like Luno.