How to "one up" the market.(A guide to getting an edge in the market) 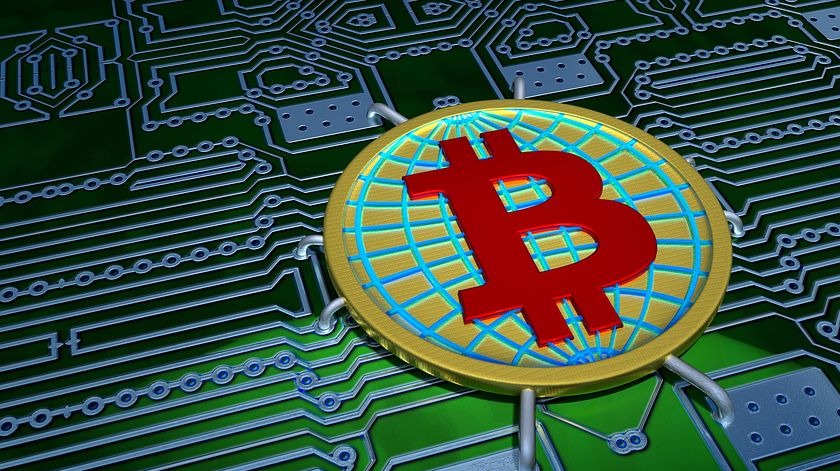 How to "one up" the market.(A guide to getting an edge in the market)

I would appreciate it if you could smash that like button!

It has been said in the past that the market is this big, immutable body which you can never outsmart.

Well, how true is this? And can we actually outsmart it?

Technically, and since I won't lie to you, the answer is no. We can't outsmart the market.

Unless you have a crystal ball that tells you when the market is going to go up or down(if you have one, hit me up quickly. I'll give you top dollar for that), it's impossible to accurately predict where the market will move. Even with all the technical tools available.

In fact, in one of my wacky experiments on this blog, I tried to predict where the market will move using all the technical indicators I could fit on a chart. I only got it right 4 times out of 10, and I'll say I'm quite a proficient trader.

That said, we can actually try to put the odds in our favour a little bit. Here's how.

Rather than predict, why not just let the market do its thing, and then just react to the stimulus? If the market falls big time, it's probably a good time to short, since it would obviously keep falling. And if the market just had a big book, stay away from that one. You don't want to be the guy who sets the highest price for the day by buying at the top!

What is a workman without his tools?

I really don't look for market scanners or signal bots here and there. I actually create mine.

Now, I'm no god of programming or anything like that. I simply head on to fiverr and search for people with good records of solid delivery I'm the programming field. Then I devote $200 every month to spend on developing or fine tuning my scanners.

I give the programmers my specs, and they create a scanner for me to use on all my platforms. Then I connect my scanner to Coinigy, where I have all my exchanges connected also. So when the scanner goes off, my trades execute automatically.(This is the answer to all those who ask how I can trade while I'm at school!)

It's not a cheap lifestyle, but it gives me an edge over other traders, because of my strict entry and exit rules, and also the fact that my scanner automatically inputs my orders for me based on certain criteria.

These are just some of the ways to get an edge over the market. Yes, these ways aren't your 5 steps to making a million dollars by Tai Lopez. But having an edge is better than having no edge.

I hope you found this useful.