There are many mining modes. Why do I prefer Diskcoin in POC mining mode?
MyCryptoOutlook2022 BitYard Contest and Giveaway - $1,200 in ETH Prizes! >> JOIN FROM HERE << 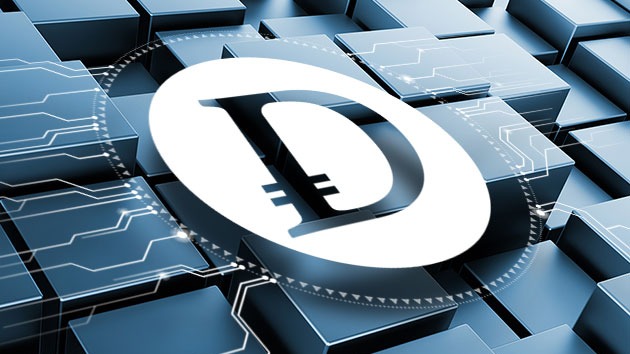 There are many mining modes. Why do I prefer Diskcoin in POC mining mode?

The disadvantages of the more mainstream POW and POS mechanisms in the market are constantly being exposed. The mining threshold represented by POW is too high, the resources are wasted, and it is no longer suitable for ordinary people to participate. The POC consensus based on hardisk mining emerged as a low-threshold mining method.

The POC (Proof Of Capacity) consensus algorithm born in 2014, an algorithm that can build a more decentralized blockchain network, is a huge improvement on the traditional POW consensus represented by BTC. The problem with POW is the lack of diversity, the high cost of trust, and the decline in the breadth and strength of consensus. POC improves the strength and breadth of consensus, reduces the cost of trust production, and enriches the diversity of more projects in the future.

Diskcoin is a new cryptocurrency based on Conditioned Proof Of Capacity (CPOC). Its main features are the use of hardisk as participants in consensus, reducing the consumption of power resources by cryptocurrencies, lowering the threshold for participation, making its production methods more decentralized, and more secure and credible, allowing everyone to participate Cryptocurrency mining generates credit and value through mathematical algorithms and distributed mining.

In the Diskcoin network, the mining process of miners is as follows:

Miner fills the hardisk with the hash value of his own public key on the local hardisk Plot file and integrates the Shabal algorithm. We consider the plot file as the process of software manufacturing "POC mining rig", releasing the power of monopoly miner manufacturers to everyone. The larger the hardisk capacity, the more hash values are filled, and the higher the probability of bursting. Hash algorithm uses Shabal256, which has anti-ASIC characteristics.

Miner listens to the P2P network through the wallet, and whenever it receives a block, it starts the packaging process of the next block. The wallet organizes a block and sends the hash value of the block to Miner, and Miner looks for the best matching Nonce. After receiving the Nonce, the wallet turns Nonce into Deadline and then waits for the time to elapse before broadcasting the block.

After receiving the block, verify it.

Diskcoin uses CPoC ( Conditioned Proof Of Capacity ), which is based on PoC2 and adds the Staking mechanism. Miners who are involved in mining need Staking the corresponding Diskcoins to get the most benefit. In the absence of Staking, the miner can get 40% of the mining reward, and the others will be contributed to the Diskcoin Foundation to cover project development costs, promotion costs, and as a fund to support related ecological projects. The proportion of coins that need Staking is not simply fixed or decrease progressively; If the staking is sufficient, the miner will receive nearly 100% of the mining reward, Diskcoin uses a conditional approach to ensure the continuous development of the chain and the introduction of new miners, in this way to maintain the long-term positive development of the community.

Which one is better in mining mode? Choose Diskcoin in the POC mining!