Ethereum: weekly market analysis (from November 27th to December 3rd 2019 on a BTC / ETH pair) - Price Prediction
Ask Statera Project team anything - the AMA ends on Wednesday. $200 in DAI prizes are available just for participating in the AMA or tweeting about it! Join the AMA and ask your questions here. 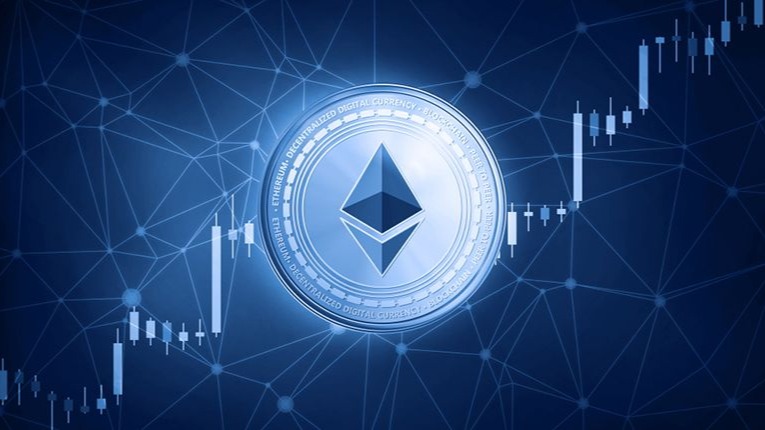 This Tuesday things are still very similar to last week and there is really not much to say about ethereum except that we are still waiting for the release of the new version of the platform which, if everything goes as planned, should take place within a week and that could, the conditional is a must, bring back some enthusiasm around this project. Having said that, let's not waste any more time and go immediately to take a look at the charts.

USDT / BTC bears in the chair and bulls behind the blackboard

As already mentioned over the last seven days there have been no major changes to the ethereum and the price levels to keep an eye on are still the same as a week ago; so be careful that the price does not break down 0.019BTC, below this level the support area around which the bulls will have to organize the last resistance is between 0.0162BTC (last minimum) and 0.0173BTC. As far as resistance is concerned, however, although its rupture seems unlikely at this moment, the price to watch for is the last maximum and is in the 0.023BTC area. As you can see, then, the situation hasn't changed a bit more than last week, so we just have to wait and see how things will evolve.

For several weeks now, since the bitcoin downtrend has become established, the entire alt market is suffering a lot; net of the disappointment of all those who expected an altseason and who were left with a handful of flies in their hands, the only thing we can do, especially if we talk about a currency like ethereum, is to stay out of the market and wait patiently that the trend takes a direction. In any case, as far as I'm concerned, I'm not particularly optimistic about ETH and I expect that when the price finally makes its move, it will eventually take a downward direction. 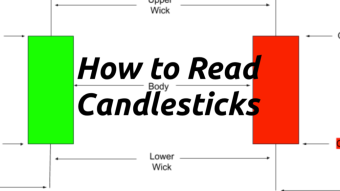 How to Read Candlesticks For Trading