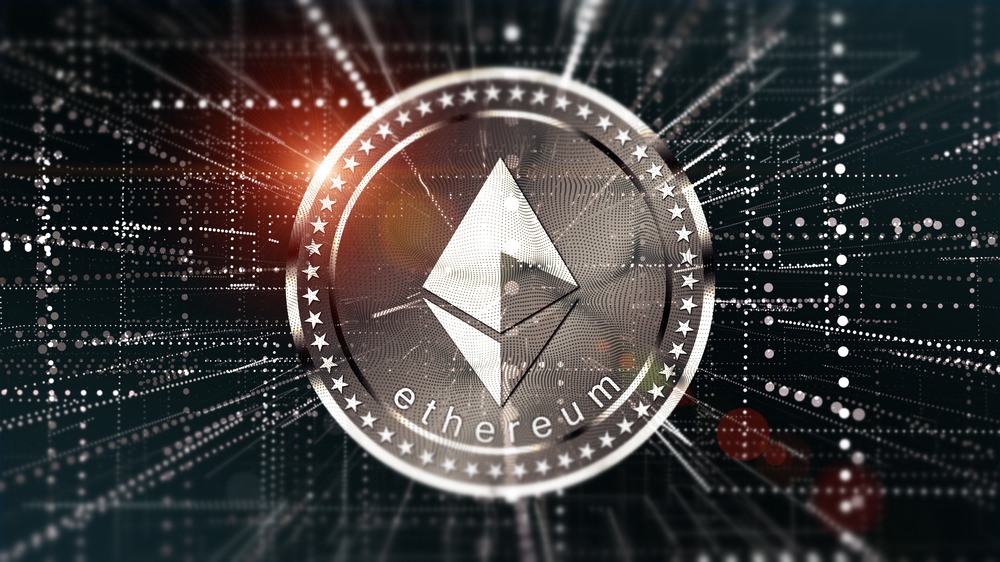 As we had been able to predict last Tuesday the price of ethereum in this last week has gone down; nothing particularly difficult to predict, as said the graphs in this case were very clear, that the bears controlled the market was evident enough that there is nothing to brag about, it was an easy prediction to guess. Having tested the R2, things got more complex at this point than a week ago, since we are in a price range that could easily give rise to a rebound; so let's immediately take a look at the graphs to try to understand what will happen from here to the end of the year.

As announced, the new candle of the month has opened abundantly below the pivot point, halfway with the new R1; this is a complicated reading situation because the price could go back to the pivot, or go down and test the new resistance. In any case, even if there was a rebound, the bulls could hardly push the price above the pivot point currently placed in the 0.019BTC zone. Looking at the 7D chart, the feeling is of a markedly bearish trend that will inevitably end with a slide towards a new low compared to the one reached at the end of August; however, one must still be careful because the MACD seems to suggest that things could change quickly and the bulls could get back in control of the market also because the order book continues to be unbalanced in favor of the buyers. Turning to the 1D graph, the feeling is that the collapse was too sudden not to generate an upward retracement, which at this point becomes a fairly probable scenario; in any case it is prohibitive to believe that the bulls will be able to bring the price above 0.01894BTC, so the possibility of going long on ethereum becomes very subjective and depends on the risk appetite of the individual trader.

Personally, I don't think it is worth taking the risk of going to operate on a currency that appears so markedly bearish to chase a technical rebound that would be worth, at best, hardly 10%; however it should be noted that the rebound is one of the most likely scenarios at the moment. This obviously applies in a very short term perspective, let's say between now and the end of the year, because in principle what we read on the charts is still a markedly bearish trend in which there is not the slightest trace of a reversal signal ; rather than playing the small kamikaze, therefore, better to stay out of the market and look for better opportunities, the risk at this moment on ethereum is in my opinion excessive and the game is not worth the candle.

Please note: this post is not intended to provide in any way financial advice relating to how to invest your money but it is purely educational