Over 100 projects have been or are currently being built for the Polkadot ecosystem, ranging from core technical infrastructure to applications for DeFi (decentralized finance), privacy-oriented data, and digital identity systems (often called self-sovereign identity), social networking, IoT, gaming, robotics and supply chain logistics.

For example, some services that Polkadot will enable include applications in which a user's account and data are stored by encrypting them locally on their own devices rather than on a centralized server. This approach gives people full control over their own data in a user-friendly way (so that even people who aren't concerned with privacy or data rights will be able to benefit).

We may also see community-owned platforms arise that offer services and exchange value in a decentralized way through on-chain treasuries and governance.

Web3 Foundation, the organization responsible for stewarding the development of Polkadot, supports many of these teams with grants, funding projects at all levels of the web3 technology stack, from low-level infrastructure to ecosystem components such as wallets, parachains, bridges, and tooling. 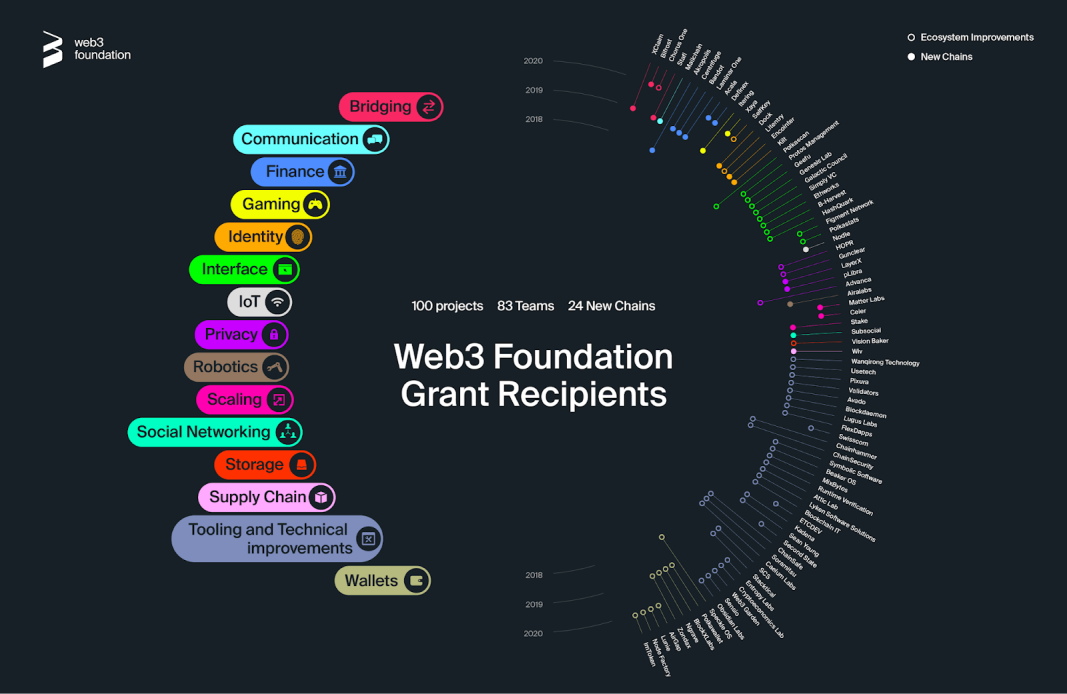 Of course, as a bleeding-edge technology, some of Polkadot's most impactful applications have yet to be imagined. The future that Polkadot will enable is an open one, one that will be written by the bright minds who choose to build on it, dreaming of new possibilities and empowered by Polkadot to bring their vision to life.

Thanks to Polkadot, it also belongs to the rest of us, whose interests will no longer be subordinated to those of powerful mediators.

Just as national constitutions represent a framework to curb the power of tyranny into the future, Polkadot represents an internet-native, borderless legal system that puts the freedom and sovereignty of individuals before the power of central authorities, wealthy corporations and despots.

By building systems that are fundamentally incapable of abusing user trust by design, we can move society in a fairer, more representative direction, paving the way to a future of global decentralized coordination, with new economies that all of us can thrive in.

To read the full article on the Polkadot Blog, click here.

To learn more about Polkadot,

Polkadot is a scalable, interoperable & secure network protocol for the next generation of the web. This blog is run by Web3 Foundation. All proceeds from tips will be donated to charity. 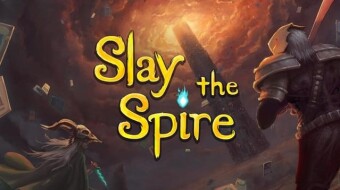 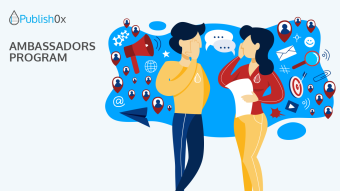