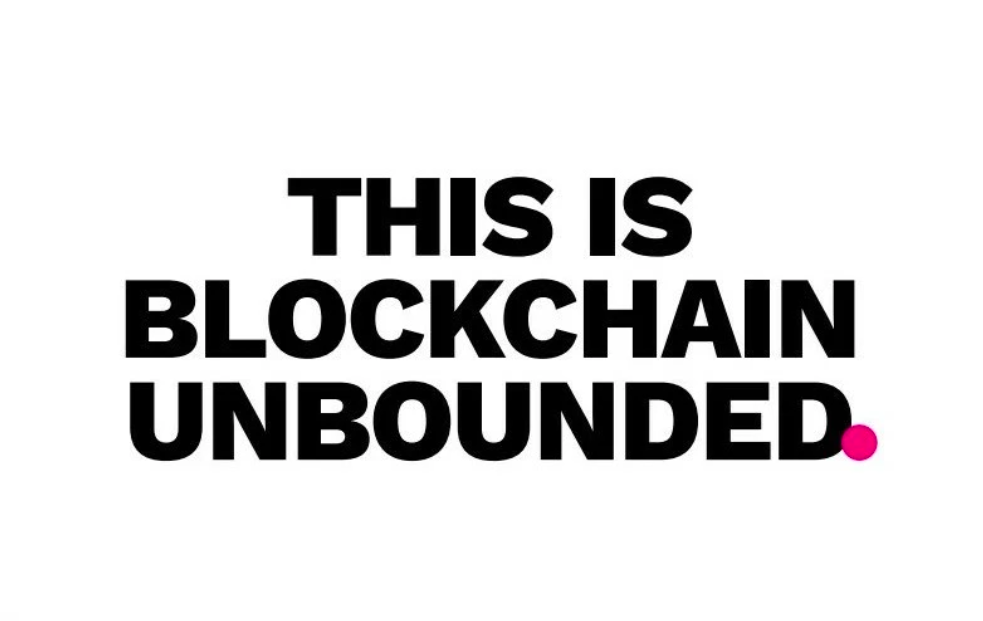 Polkadot is a next-generation blockchain protocol that unites an entire network of purpose-built blockchains, allowing them to operate seamlessly together at scale. Because Polkadot allows any type of data to be sent between any type of blockchain, it unlocks a wide range of real-world use cases.

By bringing together the best features from multiple specialized blockchains, Polkadot paves the way for new decentralized marketplaces to emerge, offering fairer ways to access services through a variety of apps and providers.

One blockchain isn’t enough to support a bustling future of decentralized applications. The limited throughput and lack of runtime specialization in early blockchains made them impractical for scaling in many real-world use cases.

Polkadot is a sharded blockchain, meaning it connects several chains together in a single network, allowing them to process transactions in parallel and exchange data between chains with security guarantees.

By bridging multiple specialized chains together into one sharded network, Polkadot allows for multiple transactions to be processed in parallel. This system removes the bottlenecks that occurred on earlier networks that processed transactions one-by-one.

Polkadot will be able to scale even further in the future with a planned feature known as nested relay chains, which will increase the number of shards that can be added to the network.

Future-proof your blockchain with forkless upgrades

Early computer games were shipped on printed circuit boards known as cartridges. These cartridges were expensive and time-consuming to make as the code was etched onto the chips, leaving no room for error.

These days we’re used to our apps, games and browsers updating frequently, even automatically. Developers fix bugs before they can cause problems, and new features are added as better solutions become available.

Like all software, blockchains need upgrades in order to stay relevant. However, it’s far more difficult to upgrade a blockchain than an app, game, or browser. Upgrading conventional blockchains requires forking the network, often taking months of work, and particularly contentious hard forks can break apart a community.

Polkadot revolutionizes this process, enabling blockchains to upgrade themselves without the need to fork the chain. These forkless upgrades are enacted through Polkadot’s transparent on-chain governance system.

With this feature, Polkadot enables projects to stay agile, adapting and evolving with the pace of technology. It also significantly reduces the risk associated with contentious hard forks—a severe barrier to entry for many organizations.

Early blockchains had no formal governance procedures. Individual stakeholders were powerless to propose or veto protocol changes unless they knew the right people.

Polkadot is different. It’s governed by anyone who owns DOT, Polkadot’s native currency, in a fair and transparent way.

Early blockchains were like walled gardens closed off to other networks. But as the number of chains for specific use cases continues to rise, so does the need for cross-chain communication and interoperability.

Thanks to Polkadot’s ability to bridge blockchains, Polkadot shards will also be able to interact with popular decentralized-finance protocols and cryptoassets on external networks like Ethereum.

Discover more about Polkadot and read the Light Paper in full here.