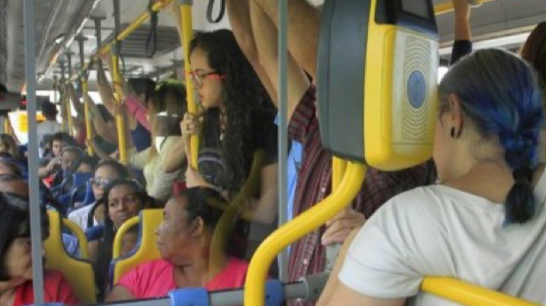 I Don't Know You

I Don't Know You:

It always starts out the same, along with the same ending that keeps me doubting if I'm sane.

My destination is unknown, yet I'm always on the same bus.

A full cab and yet I see her despite the crowdedness.

My Mother has been Angel for a decade maybe more.

Although by now I know what to expect, I've had this dream before.

Still, I do not think twice and run towards her,     although she now has her back to me I swiftly approach her.

I place my hand on her shoulder and she swivels around quickly, surprised by my bold gesture.

This is where my dream takes a turn, because, given the look on her face, I hardly recognize her.

The chestnut eyes I had only ever known to look at me with love, were now full of anger and confusion by my seemingly unwanted, impulsive touch.

Oh, how I've missed her.

What I don't expect is what comes next....

"I don't know you." She responds matter of factly, While simultaneously jerking her shoulder from my grasp and again turning her back to me.

By now I've realized that none of this is real, but that does not stop the aching pain in my heart that resonates despite my growing negative appeal.

The first time I awoke from this hellish nightmare I hoped it would never happen again and wiped away my tears.

However, the more I try to forget it the more it leaves stains on my heart and for my memory to wear.

Sometimes I get the notion my subconscious is trying to tell me something,

although I may not be getting the intended message I can tell you one thing.

I hope my daughter never feels that terrible, empty, feeling that I feel.

Because I can only imagine how badly it would hurt if it weren't a nightmare but a feeling that was real.

Poetryishh *Words from a wounded soul*

I just recently became comfortable with the "blog" setting and quickly fell in love with it. I am new to showing my work to ANYONE. So to do so on such a large platform is huge for me. :) Constructive criticism is always welcome!