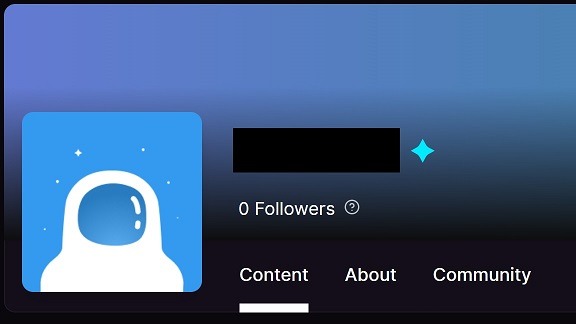 Sometimes you don't need a degree in law to understand stupid legal shit...

Here is an official release from the SEC regarding LBRY:
https://www.sec.gov/litigation/litreleases/2021/lr25060.htm

According to this literature release, LBRY did not file a registration statement before accepting over $11 million USD equivalent in exchange for digital assets, which "denied prospective investors the information required for such an offering to the public".

Now, to be honest, I'm not exactly a huge fan of LBRY (which actually goes by Odysee) either. Last year, when I first heard about the platform (from Publish0x), I made an account and was told that I could import all of my YouTube videos. Since I have 73 videos uploaded to YouTube, I was really excited.

Yay, a brand new platform that I might be able to get some views on because there's a lot less high-quality content to drown out my stuff!

Welp, it turns out my YouTube account didn't have enough subscribers for LBRY to think it was worth uploading.

And, fine; you know what? Some of the content on my channel is pretty crappy and probably would kind of be a waste of data. But that's not the point!

You now know my personal salt with LBRY, but FACTS ARE FACTS:

The libs are trying to censor all of LBRY's pro-conservative content! Goddamn liberals!

Theta.tv has NASA (2). Google is a validator for Theta.tv (along with Samsung and Sony) (3).

LBRY has an interface more reminiscent of YouTube. It's more comfortable to use (at least subjectively). There's more to watch than gamers just streaming their fucking video games (side note: Why is that so entertaining?). It gives more frequent rewards.

But it's not the one that Google and NASA invested in.

If that were just a coincidence, I'd be a monkey's uncle.

(And I don't even have any siblings)

Sometimes you don't need a degree in law to understand stupid legal shit...