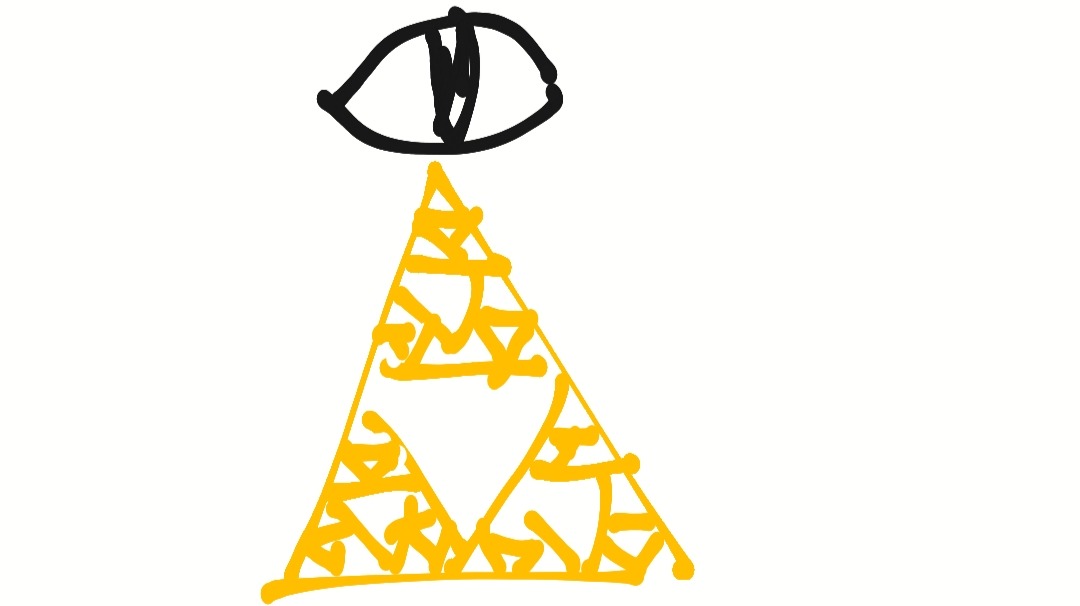 Force is clearly the definitive word for God because it is the derivative of Energy, and because Star Wars agrees.

Sound exerts a very strong physical force, quite a bit moreso than electromagnetic radiation, though EM does allow us to widely broadcast sound and do other things, at the expense of some magnetic autonomy.

Then again, 5G is still better than pesticide and plastic residue, but this was about sound.

I just saw someone else do this, but I've been meaning to plug Current for a while, which you can use to listen to a variety of free radio stations pretty scarce of audible interruptions.

Occasionally you have to see this clown tho: 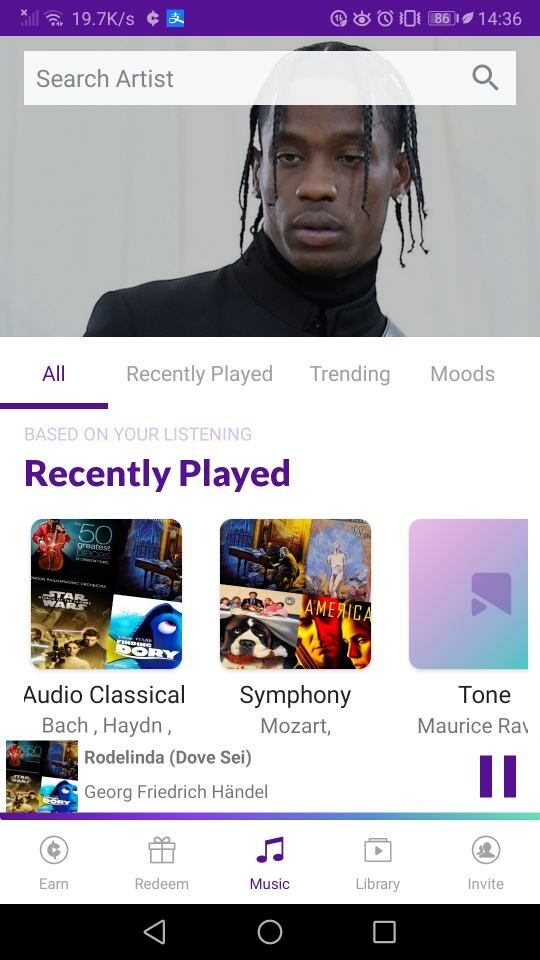 Sorry, that photo is from September.

If you want to get BRO instead while you listen to stuff, you also have this very good option in Bitrad.io: 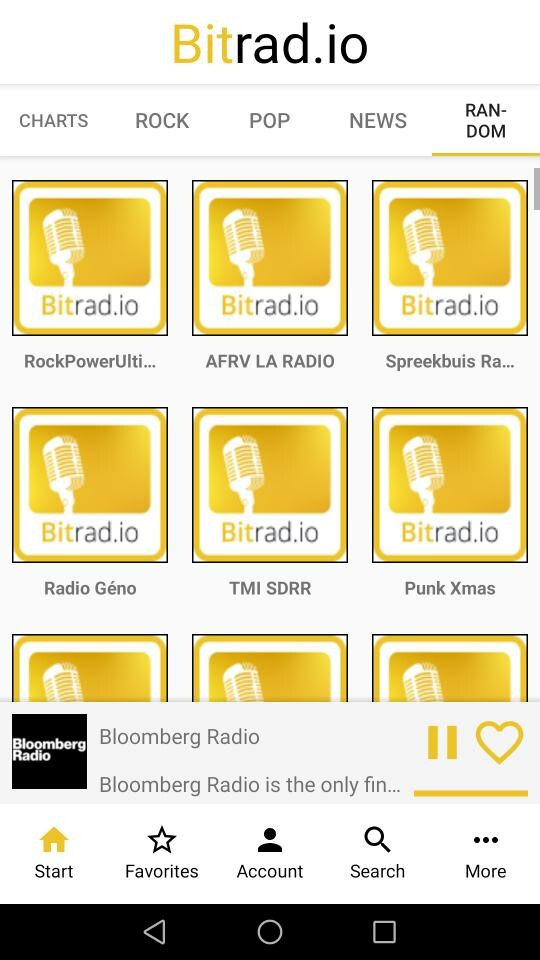 Bitrad.io offers a lot more content, but in the short-term Current still gets you direct withdrawals to PayPal and virtual gift cards. Then again, I suppose you can also do that with Fold, and get some sats back in the meantime. My first withdrawal from Current took a couple of weeks, but occurred, and the second one was better. I'm working on the third before I change my allegence. There are offerwalls and stuff too if you like that.

Bitrad.io broadcasts something like 50,000 FM channels from around the world, which is really cool. Not all of them are broadcasting, of course, but that's okay. You get commercials sometimes, but that's how radio is supported. It looks fairly easy to get broadcasted if you are a creator/DJ.

I also joined this Anonyme airdrop on Telegram, the latter of whose link I was almost appalled is not a paid referral 😆

Anonyme appears to be inspired by Tezos, which indeed is another coin to beat. The market just pumped, by the way, as BTC was rejected at 19 thousand. Wow, kind of makes me want to FOMO. It's almost there 😗

Web3 is really cool already, but remember to keep your wave-space less cluttered sometimes too.