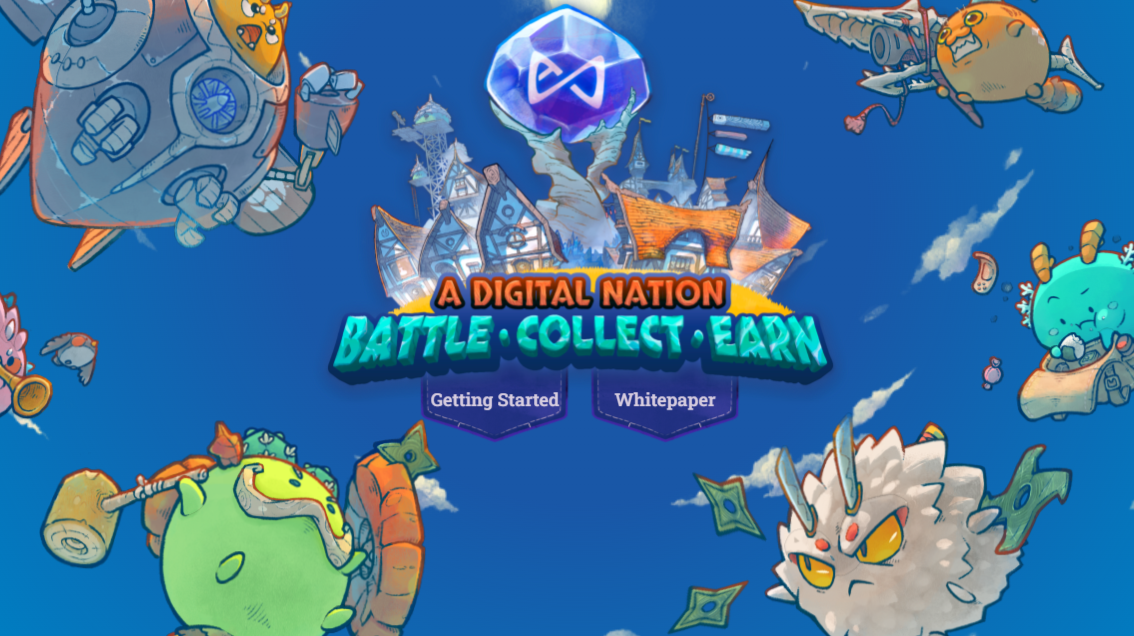 Axie Origins - Was it a success?

Recently, the popular play to earn game, Axie Infinity, launched one of their largest updates. While hype and anticipation was skyrocketing, the result was disappointing for many players.

What is Axie Infinity: 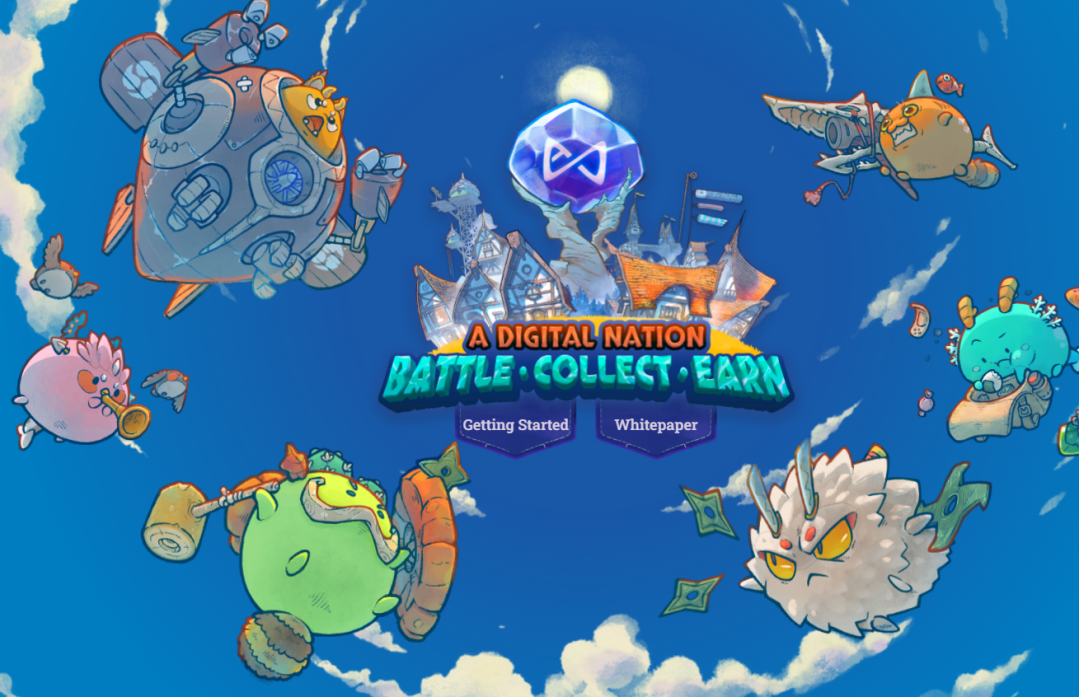 In case you haven't heard of it, Axie Infinity is a popular play to earn games to ever exist. The game works by having NFT, "Axies," for sale by other players. Players originally had to purchase 3 axies to play Axie Infinity, but with the new launch of origin, Axie Infinity is officially free to play. Players who play can earn a token called SLP by winning arena battles, which is worth around 2 cents now as we speak.

Was Axie Origins a failure?

To save unnecessary explanation, Yes, Axie origins was a failure. The alpha version was released with only a few features and it is just an inferior version of Axie Infinity v2. Many players have also quit and left Axie Origins due to the Ronin hack, which contributed to the failure of Axie Origins.

Why did SLP and AXS dump?

Will SLP or AXS be fixed?

Although Axie Origins was a failure, it still has a lot of time to improve based off of the feedback from players. After the alpha season, Axie Infinity will most likely add a lot more features into the game, which will therefore pump SLP and AXS because of player activity.

Even though Axie Origins was a failure, many people, including me, still have faith that when Axie Origin fully launches, it will not only re-vitalize the current player base, but also fix SLP and AXS.

Hi! I am a fellow crypto p2e player! You will commonly write articles about P2E games and my personal opinion and review about them to better help you get a better understanding about that game project.

This blog is for people who want to find a play to earn game for them, or they just want to research for a promising p2e project. You will find that this blog hosts many articles relating to play to earn game events, news, or just full out reviews.