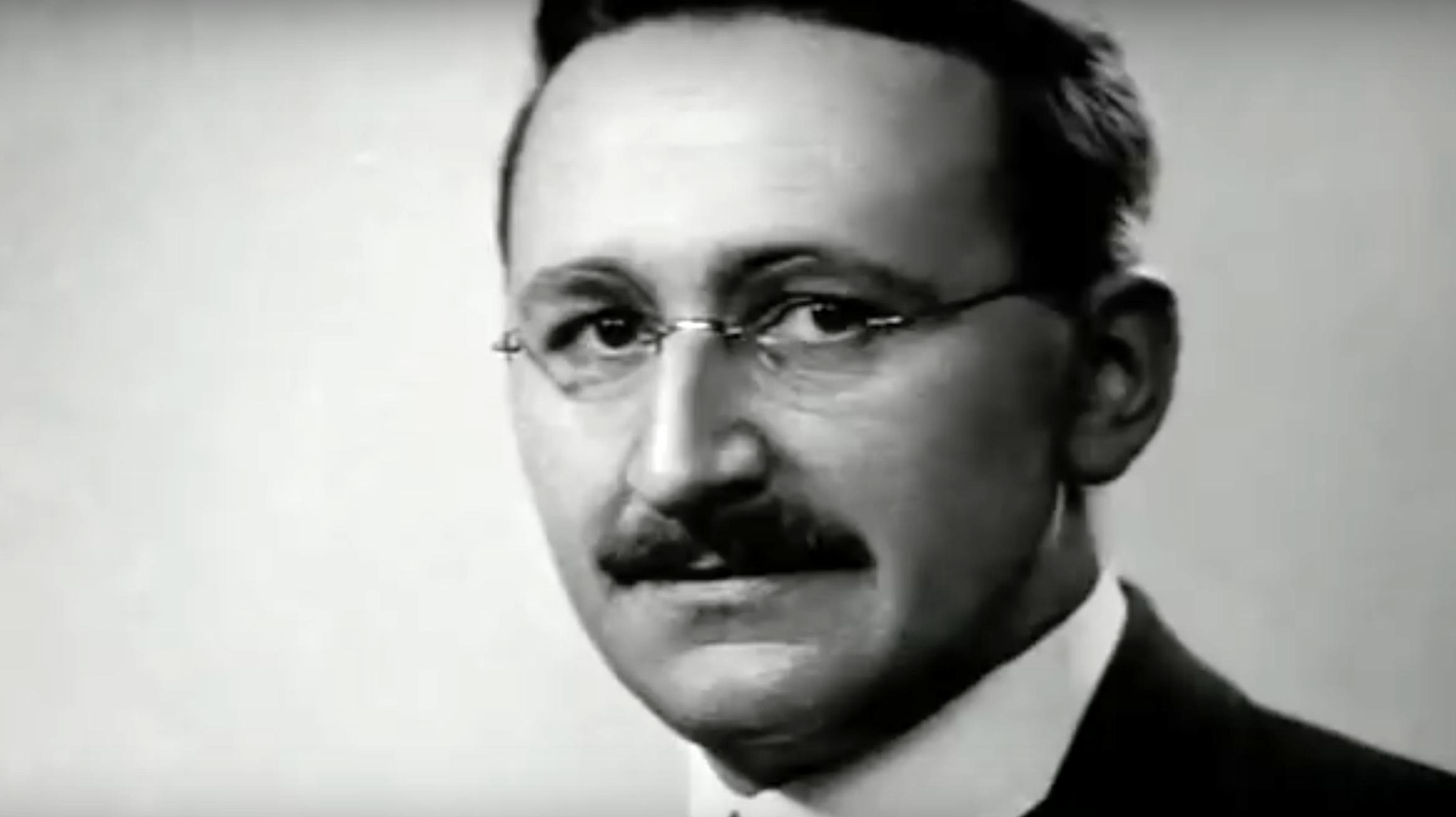 Friedrich Hayek often referred to by his initials F. A. Hayek was an Austrian-British economist and philosopher. Hayek is one of the awardee of the 1974 Nobel Memorial Prize in Economic Sciences. His account of how changing prices communicate information that helps individuals coordinate their plans is widely regarded as an important achievement in economics, leading to his Nobel Prize.

His contributions are not only confined within the field of economics but also in the field of political science and psychology which are equally remarkable that people still read them more than half a century after they were written. It will be no wonder if his works will still be studied a few decades or a century from now.

Hayek died on March 23, 1992, almost two decades before the Bitcoin whitepaper was published by Satoshi Nakamoto. It seems too difficult to find a link between Hayek and Bitcoin. Definitely he is not Satoshi but the connection that he has with Bitcoin is closer than what most would have thought.

In this article, we will discuss the link that binds Hayek and Bitcoin.

The Denationalization of Money

According to Hayek, instead of a national government issuing a specific currency, use of which is imposed on all members of its economy by force in the form of legal tender laws, private businesses should be allowed to issue their own forms of money, deciding how to do so on their own.

Hence for Hayek users should have the freedom to choose the currencies which they expected to offer a mutually acceptable intersection between depreciation and appreciation.

While Hayek recognized the need to denationalize money he also recognized that the most challenging roadblock to such are the governments. He mentioned that governments will strongly defend their traditional powers to issue and regulate money even though they knew that the current monetary system is flawed.

Denationalization of Money: The Argument Refined

In 1978 Hayek published a revised and enlarged edition entitled 'Denationalization of Money: The Argument Refined', where he speculated that rather than entertaining an unmanageable number of currencies, markets would converge on one or only a limited number of monetary standards, on which institutions would base the issue of their notes.

In this book Hayek strongly asserted that returning to the gold standard or some regime of fixed exchanges will not be the solution. For Hayek as long as the management of money is in the hands of government, the gold standard with all its imperfections is the only tolerably safe system. Hayek pointed out that the monopolistic control of gold is a serious defect that makes the gold standard unreliable.

With free competition between different kinds of money, Hayek claimed that gold might at first prove to be the most popular. However, the increasing demand for gold, would probably lead to such a rise of the price of gold that, though it might still be widely used for hoarding, it would soon cease to be convenient as the unit for business transactions and accounting.

Denationalization of Money and Bitcoin

The paper observed that the underlying reasons for the creation of Bitcoin has a very close resemblance to the teachings of Hayek and the Austrian School of Economics of which Hayek is considered as one of its great thinkers.

However, the current followers of the Austrian School of Economics has also raised serious concerns against Bitcoin. Their criticism covers two general aspects: a) Bitcoin have no intrinsic value like gold; they are mere bits stored in a computer; and b) the system fails to satisfy the “Misean Regression Theorem”, which explains that money becomes accepted not because of a government decree or social convention, but because it has its roots in a commodity expressing a certain purchasing power.

Hayek’s greatest legacy in my opinion is his reminder that we will never have a good monetary system as long as it is in the hands of governments. Bitcoin was invented in the aftermath of the 2008 financial crisis, and the crisis was a clear motivating factor for its creation. It’s a crisis that was caused by the current flawed monetary system that Hayek strongly criticized.

Hayek may call it ‘denationalization’ but it is of no difference than the ‘decentralization’ that Bitcoin and the whole cryptocurrency market stands for.