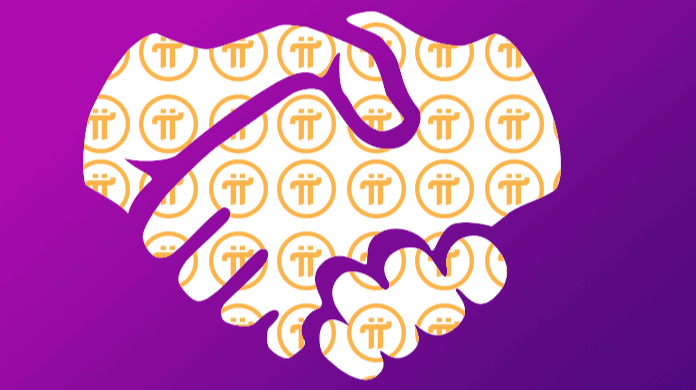 I have talked you a few times about Pi Network but it's been a while since I have made any update on the project. Even if the project is still early, the Core Team made a lot of progress and everything begins to take shape. Let's just see what happened and will happened concerning Pi, all in all a quick update.

1. What exactly is the plan of the Core Team : 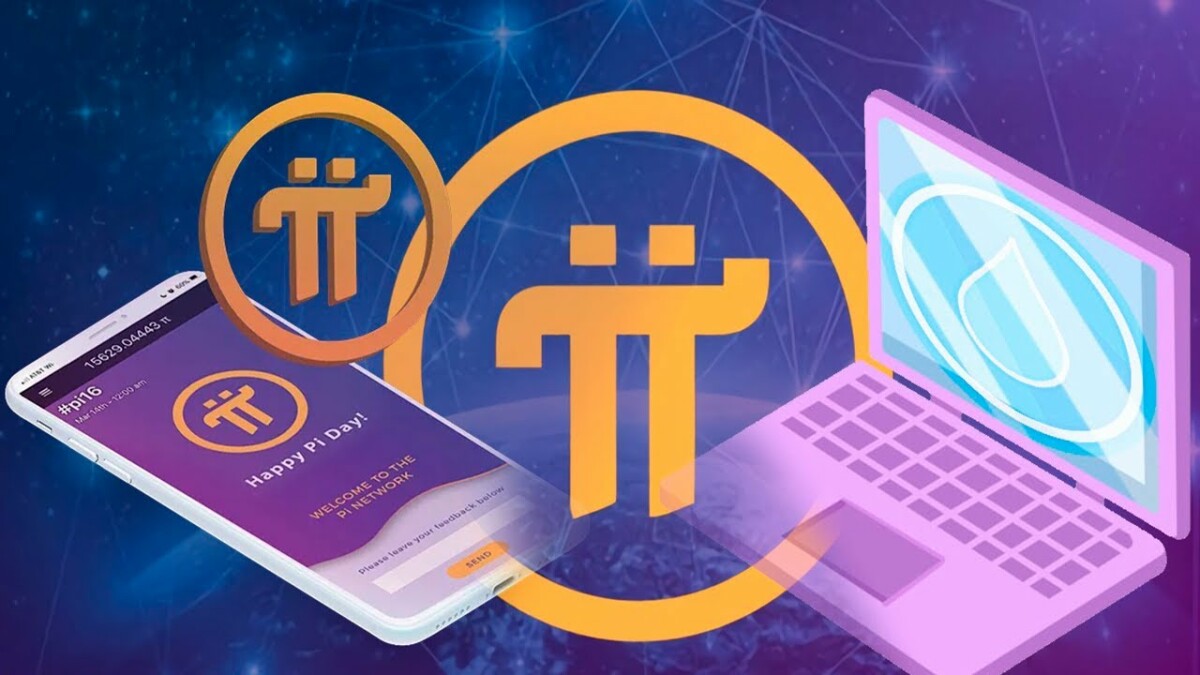 The Core Team basically is the developers Team, it is composed of Dr. Kokkalis (Head of technology), Dr. Fan (Head of product) & V.McPhillip (Head of community), all Stanford graduates. Their strategy is a 3 phases strategy, Phase 1 simply aimed to build a massive community around Pi, then Phase 2 launched on Pi day (3/14/2020) aimed to build value with an applications platform and decentralizing the network through a testnet, Phase will be the official launch of Pi as a cryptocurrency with a value, an exchange platform, application linked to the network, etc...

Concerning the "mining part" on your smartphone (which doesn’t use any energy/battery from your phone) the Core Team stated that the mining rate will either halve (like it happened every time a number of pioneers was reached, 100k, 1M,... ) or will be set to 0 pi/hr when the network reaches 10M pioneers. It doesn't cost you anything, doesn't damage your phone or waste your time, this is why people should definitely get on board now before it's too late.

2. What happened since the beginning of the year : 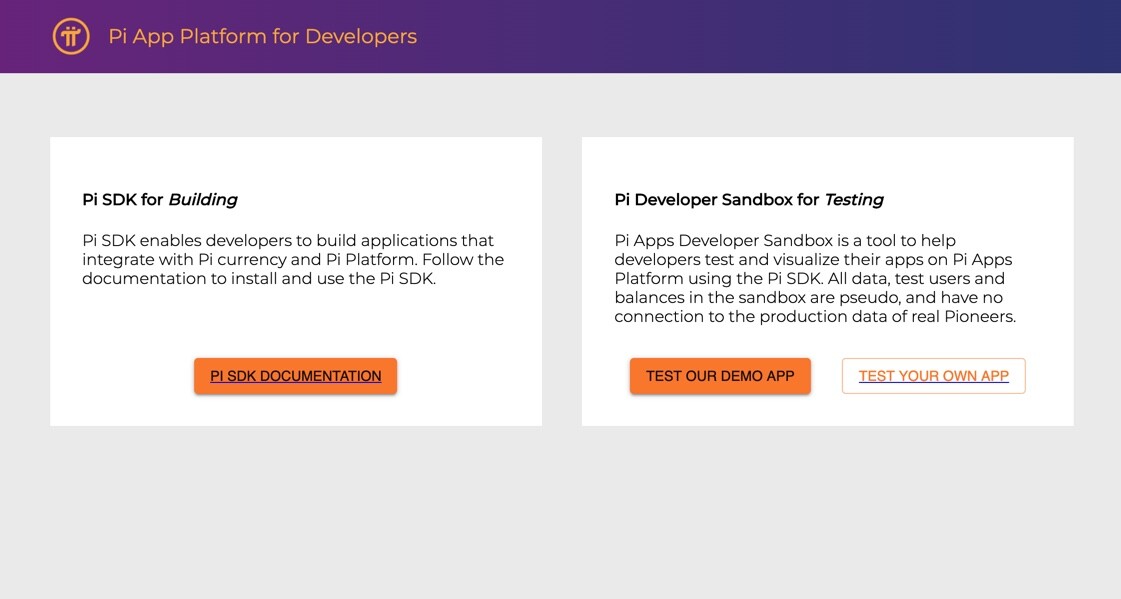 The all project was officially created in March 2019, and started to make impressive progress, especially in 2020. On January 2020 the Network crossed 2.5 millions engaged pioneers, then 3.5 millions in February 2020 and finally reached 7 millions on August 18th. In between the pi community celebrated the second Pi day on March 14 (a date which contains the first 3 digits of the Pi number) during which the Phase 2 was launched and a prize of 3141.59 Pi was conducted.

Then one of the most awaited event happened, the official release of the first Beta version of the Node Software, an important step concerning the testnet, every pioneer could apply to become a Node or a SuperNode, the chosen people received informations from the Core Team in order to configure their computer to perform the requested tasks as a Node or a SuperNode. 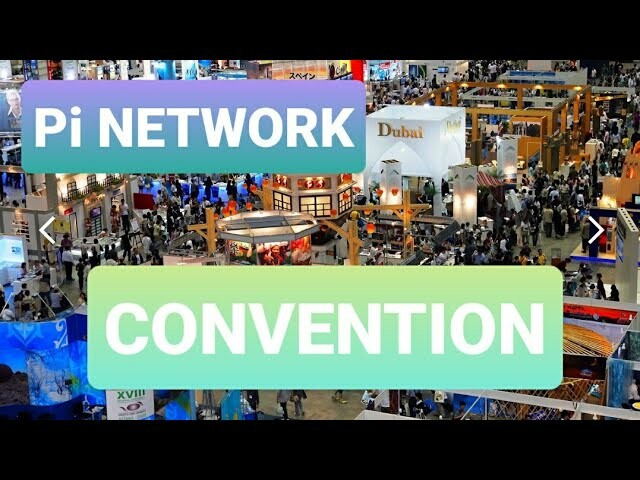 Honestly the community is getting bigger and bigger each day, a massive performance considering the project is still in test mode. But like I said it isn't going to last forever and it's still time to get on board, the 10 millions pioneers milestone is close and so is Phase 3. There is no official date regarding Phase 3 and as a result the final launch, however a Pi Convention is programmed and will take place soon enough.

Any pioneer can apply before August 31st in order to participate and speak during this convention, the Core Team wishes to hear the community point of view concerning subjects like Consensus Algorithms, Nodes, Mining rate, the future of the Mobile App, Governance and more. Moreover the Core Team already planned to make some statements about Decentralization, Utility, Ecosystem & Community.

I hope we are going to learn a lot of things concerning Pi's future during this convention and during the future announcements, the project is going the right way, takes its time, and is listening to the community. Let see what the future stores for this promising project, and I highly suggest you to join before it's too late, go download Pi Network on your smartphone with my code mcalex7 to earn your first Pi ! I will keep you updated on the project !

Basically talk about Pi Network, with news, updates, explanations like what is the objective and how the project has evolved since it has been launched, and what are its objectives in the future 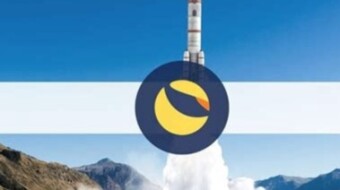 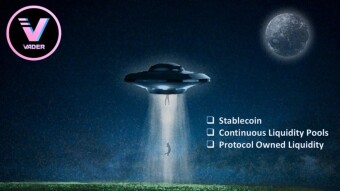