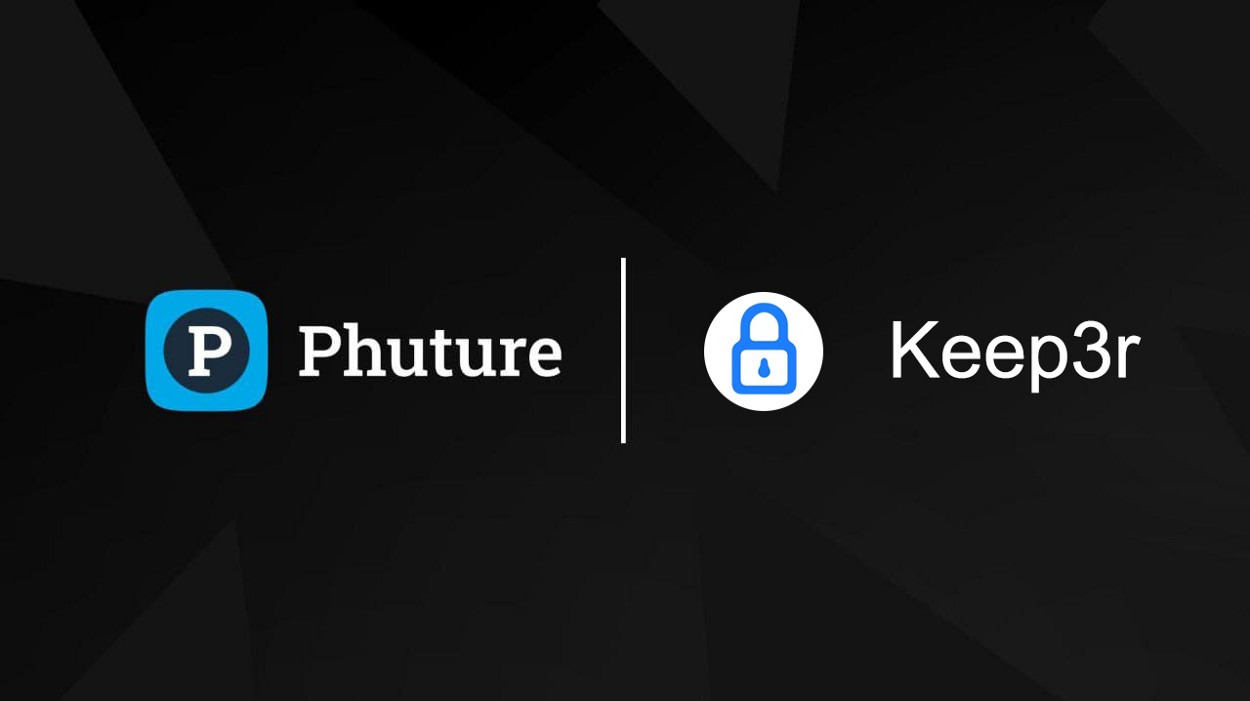 Phuture is pleased to announce its integration with the Keep3r Network. Phuture interfaces with Keep3r Network to manage and pay solvers for executing core tasks on the protocol.

Phuture is a decentralised protocol built for the creation and investment of token-based passive investment strategies in a Web3 environment.

Keep3r Network is a decentralised network for projects that need external DevOps and for external teams to find keeper jobs. We’re excited to work with the Keep3r Network on the grounds that Keep3r Network is designed as a decentralised coordination ecosystem for projects to find Keepers that will help with their upkeep. This partnership will help with the proper operation of the platform including rebalancing, recapitalisation and re-weighting, which Solvers perform on Phuture protocol.

In the Keep3r Network, a Job is a term used to refer to a smart contract that instructs an external entity, called a keeper, to perform an action. This can be as simplistic as calling a transaction or as intricate as requiring extensive off-chain logic. Keep3r Network doesn’t manage these jobs themselves, but they allow contracts to register as jobs to be executed by keepers and keepers to register themselves as available to execute jobs. Click here for the complete details on the Keep3r Network and follow their Twitter here.

Phuture’s solvers require execution capabilities both on-chain and off-chain in order to effectively perform their duties for the protocol. Keep3r Network delivers a flexible architecture that provides scope for these different execution environments. This enables solvers to run Phuture’s rebalancing engine off-chain and parse those outputs into arguments for on-chain functions. In addition, Keep3r Network allows Phuture to set its own bonding requirements to ensure that solvers are economically incentivised to act in the protocol’s best interest.

Solvers are remunerated for executing critical functions through KP3R credits. KP3R credits are obtained by providing liquidity to one of the registered KP3R liquidity pools. Generating KP3R credits through liquidity tokens allows Phuture to recycle a pool of capital in order to pay for keepers. This effectively caps the amount of capital we need to allocate to keepers, turning an operating expense into a capital expense. This is made possible because Keep3r Network returns 100% of the liquidity tokens that were staked, once an unbonding period has ended. As a result, once solver calls have exhausted the available KP3R credits, the liquidity tokens can be unbonded and re-bonded for more KP3R credits. Phuture will monitor its available credits on the Keep3r Network to guarantee another bond is set up before the previous one is taken out. This viably permits one pool of capital to pay for solver calls indefinitely and minimises dilution to PHTR token holders. You can learn more from our official documentation

Phuture’s integration with the Keep3r Network allows for the protocol to interface with external entities, in order to ensure the proper functioning of the Phuture index platform. Keep3r Network simplifies the process of managing and remunerating keepers and gives Phuture the flexibility to request work with its own set of conditions.

Join the community and be a part of the Phuture of indexing! 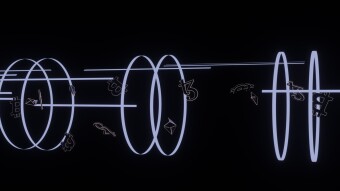