A guide to maximizing your Phoneum earning through Crypto Treasure
MyCryptoOutlook2022 BitYard Contest and Giveaway - $1,200 in ETH Prizes! >> JOIN FROM HERE << 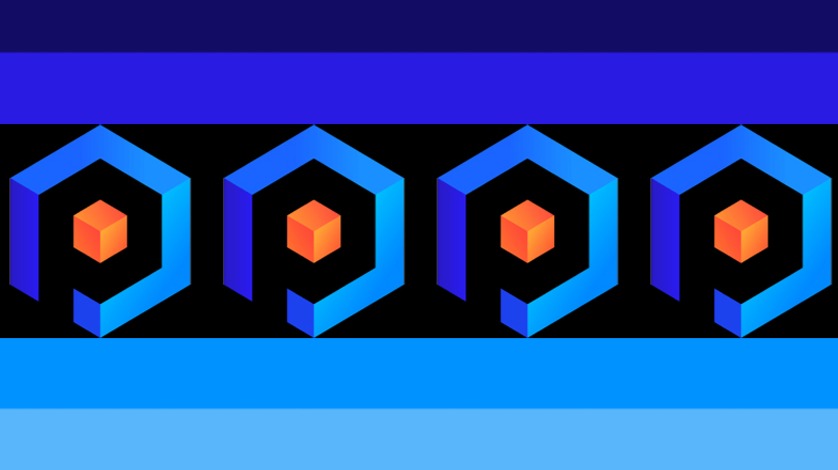 A guide to maximizing your Phoneum earning through Crypto Treasure

Hi again, continuing from yesterdays guide on how to earn PHT passively with just a single click per week. Today I'll be talking about how to use the game that is directly connected to the Cloud Mining PHT account and rewards you with PHT that can be withdrawn together with the CM accounts earnings. They are essentially one account so you are getting to the withdrawal limit a lot quicker than you would by just using one of the apps but more on that later. Besides earning PHT, you can also earn some other cryptos in Crypto Treasure, the big ones like BTC/LTC/ETH... but you will likely not be able to withdraw these cause the amounts are miniscule, but, there are other smaller cryptos that are withdrawable and you get them for free when doing certain actions. You can withdraw them relatively easily and at small enough amounts to actually fit them in a wallet.

Onto the guide, to begin with, you have got to download the android app on the app store. It's called Crypto Treasure and it's completely free. After you've done that use the code "n6paee8e" to get a free head start with some rewards. Once you've set up your account name and profile you can start of with the first thing you can do to start earning stuff.

There is a shovel near the bottom of the screen once you scroll a bit to the right. When you click it you can choose how long the dig will last. 8/16 hours give pretty low amounts of crypto when compared to the 24H dig so I recommend the 24H one the most as it gives you 4 different cryptos and 3-4 from each of those. This will also always have at least 3BTZC or 3BTT + others, sometimes you'll get both and sometimes you'll also get 4 of both. Why these two in particular? Cause they are the most valuable of the coins offered in the game and have a pretty low withdrawal limit at 200 so they are both a good source of money and a decent amount of coins that can be easily withdrawn. That's about it for digging.

Right above the shovel you have the Wheel, you click on it, it spins and gives you a random reward which can either be gold (used for buying chests which contain a lot of stuff) or PHT. You have the option to pay 10 gold to double the reward that you get on the wheel. ALWAYS and I mean ALWAYS have this active. Buy 200 of these doubles as soon as you can and try and keep it over 40 at all times since you get 40 spins per day. The spin resets after 20hours so don't forget to spin as often as you can.

When you click the wooden sign at the bottom that has hand signs on it, the screen moves left and you get to play 10 rounds of RPS with the AI. If you win you get 50 gold, if you lose you get 10. Simple as that. It's a best of 3 game so it's not just a single round. They also reset after 20 hours so do them at the same time as you do the wheel.

There is a quest tab at the top of the screen. Click it and go through all of them and click activate on each of them. Once they are active just doing stuff in the app will eventually reward you with gold and XP. "Flip a coin" requires you to put in a lot of clicking to get a small reward so I don't recommend doing it unless you're just doing something else and clicking it without looking at it and wasting time.

Your level doesn't really mean anything but once you level up you get some PHT and gold, not important since you don't actively do anything but keep it in mind.

In the side-window you can click the video button at the bottom of the screen to get 50 gold for an ad. Not very efficient and there aren't a lot of ads so... not really a good way of earning.

The only important thing in the shop are the chests. I recommend always buying the Special 650 chest for maximum efficiency. You get 10 PHT, XP, a Patch Badge (more on that in a bit) and a random amount of a random available crypto. Buy these all the time and buy them when you get gold since the amount you get in the chests sometimes decreases.

Under the Shop you have 2 other chests. The wooden chest which you get from quests, you pay 100 gold to get a bit of gold, 1-3 PHT and a random other reward...sometimes. I open these but I'm never sure how worth they are.

Blockchain chests are right next to the wooden ones and if you're only interested in getting other cryptos that aren't PHT than you can pay 500 PHT to get quite a bit of those. It's not very efficient as you lose a lot of value but who knows... maybe some people want those other crypto coins.

At the bottom of the screen you have a paper with a ruby on it. There you can see your Patch Badges, you need 1 of each Patch Badge to redeem the reward of 1000PHT and 10,000 Gold. Most of them can be gotten easily through chests or trading (I don't recommend trading, there is no space to trade or the trades are insanely bad). The only hard one is a ruby which you get once in around... ~150 chests, and it might be less. But you will get there quite fast and after your first ruby you start getting em more often. Additionally when redeeming you get an additional amount of +5 for each blockchain chest someone has opened since the last person redeemed the reward. It can hover anywhere between 50 - 200, sometimes more but try and catch it at around 150 to be safe.

You will have a lot of patch badges, sell them so that you always have at least 1 of each of them so that once you get a ruby you can redeem immediately. You can also keep 2 of each if you want. It's easier to sell them than trade them just a btw.

You can become a Captain or a Game Master by paying quite a bit of money to get boosted earnings of essentially everything for a year. Not worth imo unless you're sure PHT will rise.

That's about it as far as the important things go in Crypto Treasure. I hope I have you some useful tips and you can use em to maximize your earning.

Phoneum Is The Future

Welcome to my Phoneum blog where I will attempt to enlighten you with information I have learned over the long period of experience I have had with this project and it's connected games and apps.