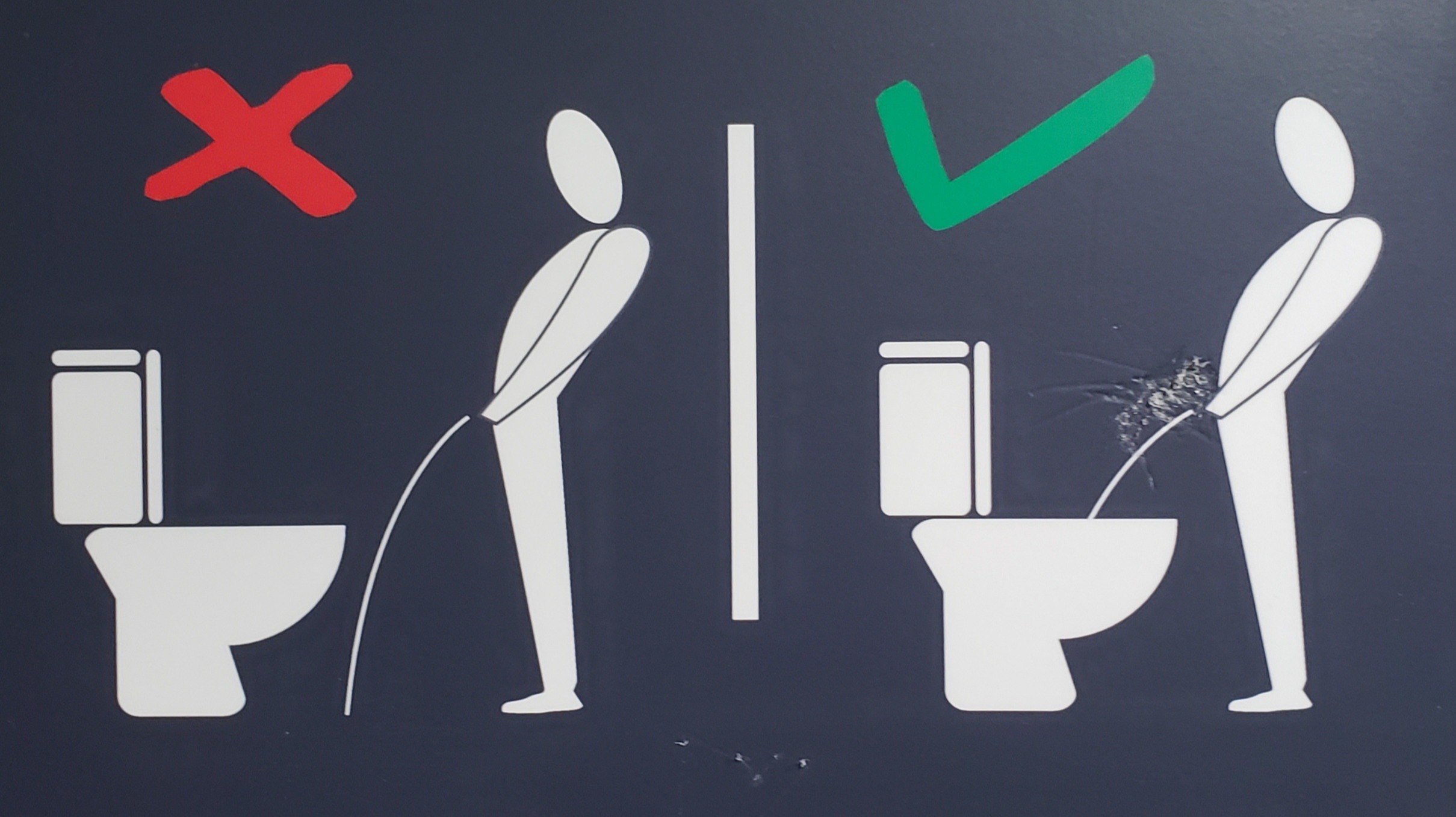 In Jacques Steinberg's article entitled “Plan B: Skip College”, he dives into the idea that the traditional keys to success might no longer be appropriate in a modern world as well as pointing out some logical alternatives. It seems, like most things experienced in life, that the topic on whether or not to attend college has remained a highly debated subject by individuals who appear to be out of touch with their younger counterparts, as well as how the world currently operates. The age old theory that getting a degree will somehow make everything in life much more appealing and less daunting is a farce; however, these other options might in fact work out better for many humans in the long haul. Opening up and teaching about several different paths to navigate might lead people to live more fulfilled personal lives.

Going to college to earn a four year degree might have had some importance fifty years ago but it is an antiquated philosophy and there should be a revamp of how colleges and universities operate. If one were to attend college, there is a lot of high school redundancy in the first two years studying general education. Instead of common English and math classes, students should be taught relevant adult subjects to improve their quality of life such as taxes, critical thinking, problem solving skills, and coordinated team efforts involving compromise. According to a 2008 survey from over two thousand business in Washington state, entry level employees are terribly deficient at critical thinking, problem solving, making decisions, resolving conflict and cooperating with each other. This is a direct result of a failed educational system. As an example, writing opinion essays about opinion articles does not help anyone in any relevant way, unless that some one wants to be a writer or journalist. If that's the case, there should be a slew of new trade programs tailored to every need.

Several high demand careers, like mechanics, HVAC technicians, pharmacists, bindery operators, and more do not require any sort of four year college degree and this is where traditional universities fall short. Options for specific fields need to be easily accessible and taught instead of the generalized “get a degree” clandestine operations that leave students wary, drained, and confused, ultimately leading to high drop out rates. This kind of knowledge should start in high school so when students graduate, they can have a better idea of where they need to go and what they need to do to quickly and efficiently enter the workforce. Professor Lerman's advocation for on the job apprenticeships would greatly aid millions of students across the country in achieving realistic and profitable goals. Take the CVS Pharmacy chain for example. Aspiring pharmacists can start working immediately and apprentice at hundreds of stores to learn and eventually become full fledged pharmacists. Skilled trades also operate in a similar fashion. Unions offer on the job training and after a certain amount of time, interns and apprentices can become journeymen and masters of their trade and earn a very substantial income during the process. To become a certified HVAC technician, for example, one is require either one year of technical school and then four years of on the job training or one could join a union and put in time for six years. These kinds of programs are beneficial to every one involved and frees up much of the overwhelming student debt due to them being a significant fraction of the cost.

There still will be a need for doctorate programs until more intensive positions, such as astronomers, physicists, biologists, neurosurgeons ect. become common place in the distant future. Society one hundred years from now will be more automated with artificial intelligence paving the way so an engineering career might be as easy as getting as going to a technical school; however, until then there is much needed work to be done in reclassifying what is necessary for careers and ridding ourselves of time consuming nonessential studies. In conclusion, more needs to be done before college to alert students to all their available options and if we are to continue this trope of college being the end all game for educational studies, those said studies need to be reworked to better suit individuals by not wasting time and resources with exorbitant credential requirements to succeed.

Take a ride with me.

This is a personal blog. Will be posting about various topics, feelings and probably some school essays.