Yesterday was the DAY! The day I broke my boomer dad and finally OrangePilled him completely.

It wasn't easy road at all. I've tried a few times with not much of success in the past. Except, getting him to sign up to Coinbase and earn some extra coins like EOS and Ripple about one year ago. Since then nothing. Until yesterday. I've done some grocery shopping for him and got his car fixed. He wanted to pay for the car repair and I suggested to give him my Bitcoin address for the payment. He agreed and wanted to send it straight from Coinbase but I wanted him to have the full P2P experience and got my 60+ years old dad to install Edge on his phone. Explained the very importance of "Not your keys, not your coin!" and got him even to write the seed on piece of paper. Poor old chap had to buy some Bitcoin on Coinbase, transfer it to Edge and then make the transfer from his own wallet, right to my Breez (Lightning Network) wallet. I'll be teaching him about LN later and the extra satoshis in the wallet will get handy. I wasn't even next to him, this was done while I was on the phone call with him to help with any trouble on the way. So, the Bitcoin community has one extra member now.

Will get him a Hardware Wallet later as well as introduction to safu.ninja as it's a brilliant DIY project for any day of any age.

So far so good. He got excited about the technology and asked for some resources - video for beginners if possible. Got him three links, and since then he's hanging on youtube. Send him back home if you meet him there, please. Here are the links where you'll possibly find him:

1. Who Wants To Be A Bitcoin Millionaire? BBC Panorama

I like this video because it's made for NoCoiners but still manages to explain how the whole blockchain technology works (second half).

2. But how does bitcoin actually work?

This video is little bit more technical but nothing an older person can't understand. Once he was done with these two, I send him the last link.

3. Bitcoin for Beginners - Playlist made by Andreas Antonopoulos

Andreas is one of the best people in Bitcoin community and I felt like he has to be one of the people, my dad has to meet right on the beginning of his journey, down the the rabbit hole.

Fun fact: Andreas Antonopoulos  become a millionaire literally overnight. Back in December 2017, Roger Ver was mocking Andreas about his investments.

Andreas replied that he had indeed bought bitcoin early, but was forced to sell in 2013 to pay for rent and to support his family. Bitcoin was trading for as little as $13 that year, before a monster rally took it to $1,200 towards the end of the year. 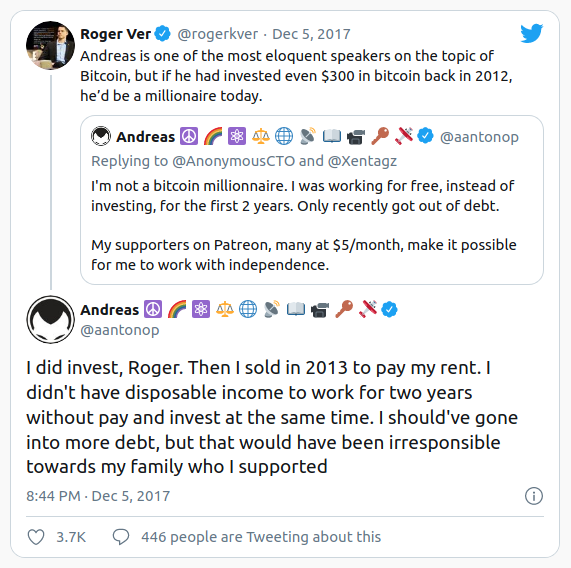 Once this went viral in Bitcoin community, many people started promoting a donate page. Here's one of the tweets:

Andreas received more than 100 Bitcoin in the span of two days. The price of Bitcoin was about $12,000 the first day and $17,000 the second day. Andreas was overwhelmed by the support of other Bitcoiners and gone offline for a few days to process the everything that happened.

WOW, this was quite a long fun fact. Sorry about that I'm just overexcited today due to having another family member into the magic internet money. Do you know about any other Bitcoin related videos for a BBB - Boomer Bitcoin Beginners. I'll gladly forward the links or send him here to read your comments. 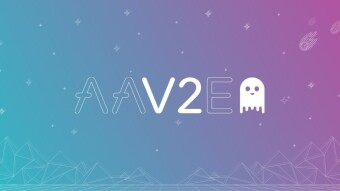 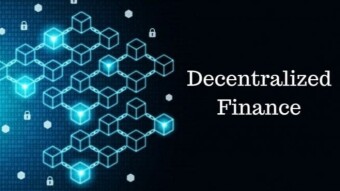 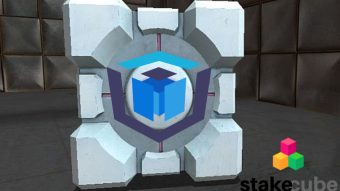