Last week was another fidgety week in the farming business. Well, every week is but last week was particularly irksome.

As a result of horrid communication from at least two yield farms on BSC I lost about half of my muck around money and left feeling quite sore. Not sore enough to not get off my ass and try to stick it to them though. 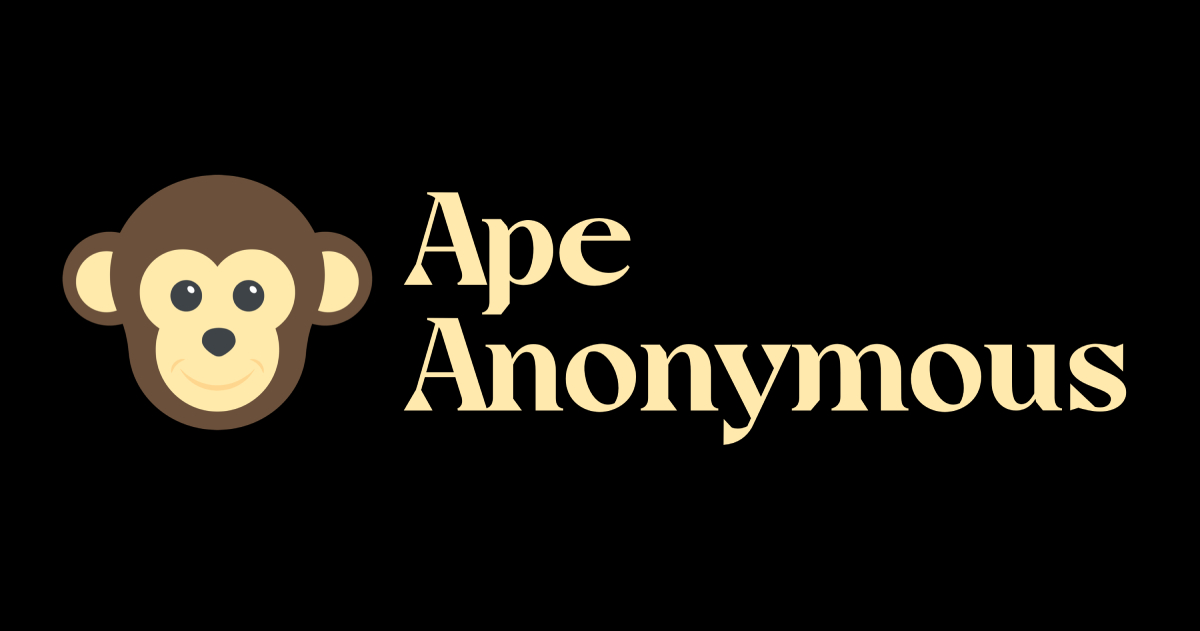 Like the image? Yeah, we are hoping it might catch on but who has the time to plan things these days. DYOR is one of the scariest things you will do after the fact.

I guess DYOR is just called a postmortem after the fact.

So seeing as I am not technically anonymous, here are the tokens I aped into when I lost 50% of my liquid. No, it is not some fancy pants huge amount you snobbish prick. It is still 50% of MY money.

Since I swore off the farms for about a day I first went the safe route. Those are tokens with "Safe" in the name to trap you into thinking that is sound investment material. 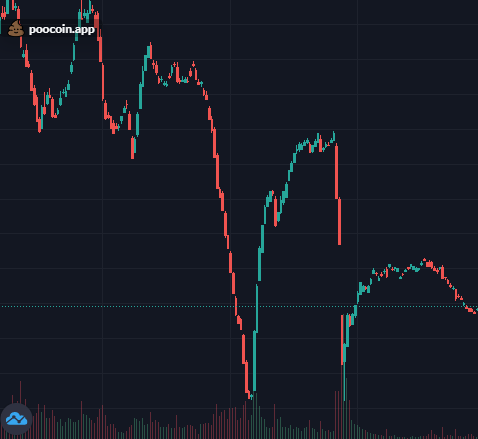 Their charts usually look like the bounce of a rubber ball. One thing is inevitable it will keep going down and then implode reality as it pushes past the floor into oblivion.

So I have a few of those, cover my bases I figure. I have $Safemoon, $Safemars and $Bonfire... I guess I can add $Space and $Slam to that list also.

To be fair I only bought a few dollars worth, nothing to write home about since you can get a few million tokens on the dollar and I have never had a million of anything.

PCS2 as us in the industry call it, was PancakeSwaps' v2 migration and the cause for a ton of panic selling. Me being a pro obviously pulled my liquidity strategically and sold strategically at a loss...

Fuck no. I did though. Shhh.

So that is the story of why I wear shoes without soles. A sole is 50% of the shoe right? I feel it should be. Also, I am not mentioning the farm because I don't want you to go dumping on me...

Hint, Hint I re-entered. Sorry $Cub I like you but my $BNB is a bit of a floozy.

But before re-entering I did enter some other places. Like a pleb I entered a single $Cake in one of Pancakeswaps' syrup pools. I bought 10 Bakeryswap. Yes, just 10. I am poor FFS.

Then I bought some $Money and staked that on https://www.stakemoney.io/ , I also got me only 18 Alpacas because the website is pretty, and staked that here: https://app.alpacafinance.org/stake

I also got some $Alloy again because I just like the site reliability, they have almost no value but keep churning. https://hyperjump.fi/home-bsc.html

Although I think there is some potential, and for now my MECHS are mining me some $Banana ... really. Hopefully that $Banana will get me a bunch of $BNB.

Long story short. Sometimes aping into things will get you burned. Most likely almost always. So you should probably Ape into as many things as possible with very little or with everything into very few.

No like really that is horrible advice and will get you a Banana up the ass.

So now I hope my anonymous farm will do me good the second time over so I can go back to reliably collecting me some $Cub on https://cubdefi.com/

Whatever comes to mind as I can never be certain what I am thinking about at any specific point in time. I very little of interest but I will keep trying.