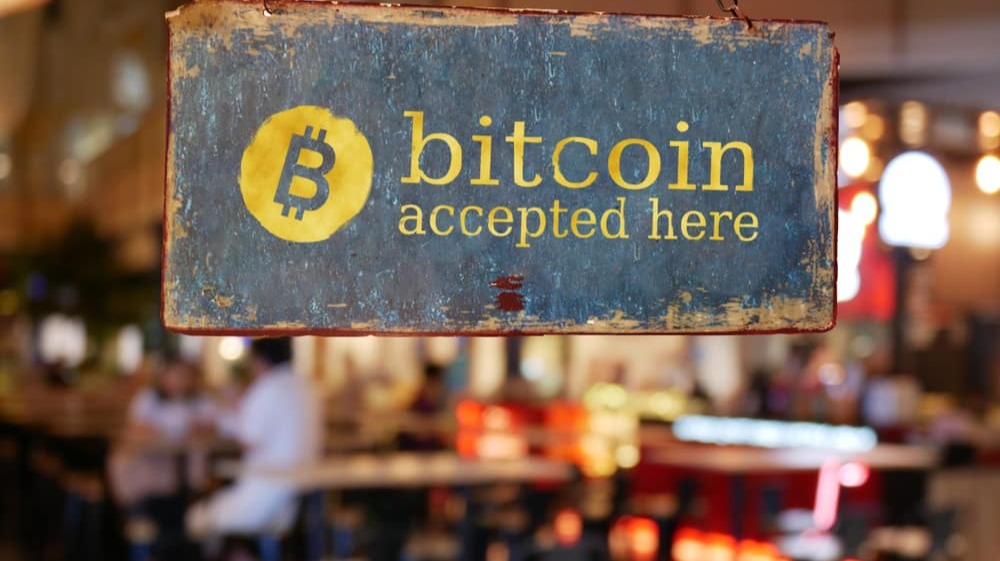 This is a telling description of the payments industry when Bloomberg's September 2019 panel discussion, The Future of Payments, pointed to an "era of instant gratification" where people expect payments to be " invisible and painless ”.

The fact that the traditional banking and financial system that governs a large part of our world continues to speak of real-time payments as a financial innovation not so distant but not quite there yet, but suggests that the old world of l money is far from solving this age-old problem of instant payments customer.

According to the European Central Bank: "Instant payments are retail electronic payment solutions that process payments in real time, 24 hours a day, 365 days a year, where the funds are immediately made available to the recipient."

Of these, only 24/7, 365 days a year have been resolved by private networks such as Visa and Mastercard - although they have even crashed for days at a time in recent years, causing payment chaos in worldwide in 2018 (Visa) and in 2019 (Mastercard) when either network suffered total outages. But banks and other payment processors using different types of digital currency like Paypal and Western Union still take holidays and weekends, leaving customers on standby during these regular downtime.

The same Visa and Mastercard together form the largest payment network in the world and already make almost instant payment for local transactions. But cross-border payments can take days to settle, the system normally debits a larger amount in anticipation of exchange rates, and then returns the difference in credit days later.

Other networks like SEPA also carry out instant transactions within national borders, but even SEPA can take up to three working days to transfer euros between banks within the European Union and the EEA. the same applies to the global SWIFT bank payment network.

Finally, we talk about the immediate usefulness of funds, which is probably where traditional payment methods get the worst. Here, it's not just consumers who are affected - merchants also feel the burn, because most payment methods, even when settled, don't allow recipients to spend the funds immediately due to various features like credit cards or PayPal chargebacks, bank transfers or payment reversals, or worse, double spending (fraudulent attempt to spend the same funds in two places). As a result, banks, credit cards and even digital payment providers like PayPal normally impose a retention period on balances received.

Cryptocurrency: A Decade of Instant Payments  The emergence of Bitcoin on the scene was not just a technologically superior form of money. Of course, its decentralization, pseudonymity and security were all incredible innovations in themselves, but for the payments industry, Bitcoin has essentially turned the tide in the battle for instant payments.

A Bitcoin transaction is immediate: and although 10 minutes is the average confirmation time, most merchants and users are happy to accept the immediate transaction as payment, confident in the secure network which guarantees a possible confirmation for non-actors malicious.

The Bitcoin is really available 24h / 24 and 7/7, and he has never been down since the day of its launch. This is the true power of a decentralized network, where the network does not depend on a few servers and people to turn them on, but on thousands and thousands of computers around the world ensuring that the network is always available.

Finally, Bitcoin transactions can never be canceled, can never be intercepted, can actually never be doubled, ensuring that the recipient can always use their funds immediately.

The game industry as an early adopter

One of the quickest areas to recognize the potential for instant crypto payments has been online gaming, with crypto casinos like Pnxbet even making instant transactions part of their unique selling proposition.

Pnxbet, which manages a casino and sports betting, has concentrated its expansion in the countries of Southeast Asia and the CIS, capitalizing on the particular lack of access in these regions to international methods of instant payments.

The ability to deposit, play and then withdraw crypto funds almost instantly has proven to be a hit with these players, especially during the pandemic period. Its nascent eSports market saw   more than $ 117 million in bets placed to bring growth to 560%  , while users in the CIS and Southeast Asia rose to 100,000.

The use of crypto has also allowed crypto casinos to significantly reduce their overhead costs, allowing them to offer ground-killing bonuses to pay. Welcome bonuses up to $ 500 are not unknown in crypto games.

Crypto's winning ability to pay instantly - Pnxbet has distributed $ 42 million in earnings since its launch - puts things in perspective for a winner for the online gaming industry. People want instant gratification and they will use crypto to get it  .