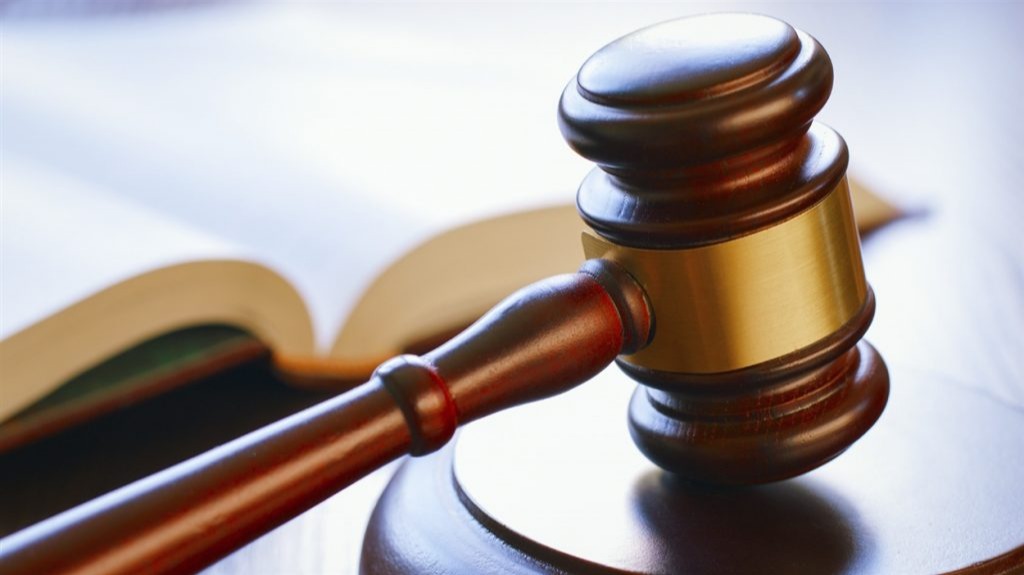 Block.one has been sued by EOS investors made up of individuals and organizations for cryptocurrency fraud

A recent tweet that @DappsEos posted on its handle on Monday drew attention to Block.one's mismanagement of $ 4 billion in cryptocurrency. Investors are currently suing the blockchain software company for an apparent scam linked to its initial supply of EOS coins (ICO).

Block.one. The subject of the lawsuit is said to have attracted a lot of attention, with some calling it "the greatest of all cryptographic frauds." In addition, the coin-selling scam has trapped $ 4 billion in funds.

Founded in 2017, blockchain software company Block.one has commercial operations in Hong Kong and Virginia, with registration in the Cayman Islands. Since its inception, it has sold more than 900 million EOS cryptocurrency tokens for more than a year. This results from its ambitious commercialization in the United States and other foreign investors.

The announcement of the coin offer had presented it as a way to finance new open source software. In addition, the software ostensibly presented itself as a superior substitute for the Bitcoin and Ethereum blockchain .

As a result, investors have breathed belief in the offer, only to be defrauded by Block.one. Their agitation, however, has now led to trial. Even the complaint states that "the defendants have worked cooperatively to promote EOSIO as the next superior version of the existing blockchain ...".

On 18 May, investors have filed a class action against Block.one in federal court for the Southern District of New York. He accused Block.one of defrauding the plaintiffs through an offer of illegal coins for a deal worth more than $ 4 billion. In addition, the complaint argued that investors were left with unnecessary unregulated assets.

Grant & Eisenhofer, an investment law firm alongside James L. Koutoulas, a renowned investor advocate, jointly filed the lawsuit. Other members to join include Jenny Vatrenko, blockchain and cryptocurrency litigator. In addition, Samuel Tenenbaum of the Civil Litigation and Investor Protection Complex of the Bluhm Legal Clinic at Northwestern University.

The lawsuit is on behalf of each investor who purchased EOS tokens during the period from June 26, 2017 to date. The legend of the trial reads as follows: “Crypto Assets Opportunity Fund LLC and Johnny Hong v. Block.one, Brendan Blumer, Daniel Larimer, Ian Grigg and Brock Pierce, 1: 20-cv-3829 (SDNY). "

According to Daniel Berger, a director of Grant & Eisenhofer, “this lawsuit is an important means of redressing the appallingly illegal behavior that Block.one has shown in defrauding investors through its offer of EOS tokens .” 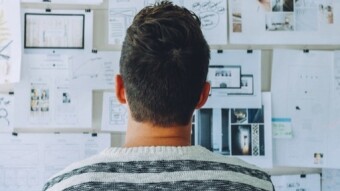 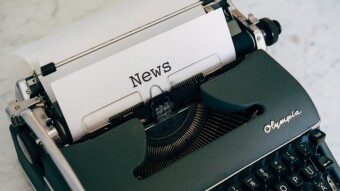 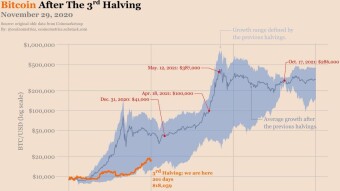