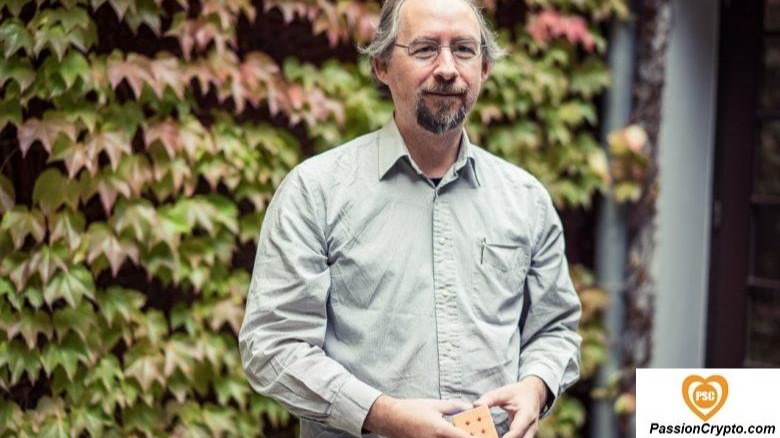 Altcoins have performed well in recent months. BLOCKSTREAM CEO SAYS BITCOIN IS THE ONLY CRYPTO

Even compared to Bitcoin , altcoins have performed well in the past few months.

As a crypto data analyst observed earlier this month, the BTC actually  underperformed    small-cap, mid-cap, and large-cap altcoins. Some argue that it is a by-product of better technology; others say that altcoins have been oversold and see relief as needed.

Despite their outperformance, a prominent industry leader reminded investors that he thinks there is only one crypto. And it's Bitcoin .

BLOCKSTREAM CEO SAYS THERE IS ONLY ONE CRYPTO

Bitcoin Blockstream infrastructure company general manager Adam Back said on June 30 that there was only one crypto.

The sentiment shared by the industry leader was echoed by many other prominent market players.

Max Keizer, co-host of the Keizer report and one of the first public Bitcoin bulls , recently doubled the idea that altcoins are zero.

According to previous Bitcoinist reports, Keizer recently told London Real's Brian Rose about the altcoin value proposition: “There is no coin that can do something that Bitcoin is not already doing or can do it soon. ”

For this reason, the investor expects 99% of the crypto market capitalization and hash rate to be made up of Bitcoin soon .

“Supporters Alt-Coin and Hard Fork are resistant to the facts. I just let the market speak for me # Market capitalization, hash rate and Bitcoin volume are all headed for 99% of the "crypto" market, "said Keizer.

The bear on (almost all) altcoins is one of the world's most prominent venture capitalists, Jason Calacanis. Angel investor in Uber, Robinhood, Trello and other companies said last month that "historically, 99% of crypto projects are run by unqualified idiots."

Back's claim that Bitcoin is the only cryptocurrency is only part of his optimistic outlook for the asset.

The programmer told Bloomberg in early June that the BTC is set to hit $ 300,000 over the next five years. That would mean that cryptocurrencies would rally more than 3,000% from current levels.

He attributes this sentiment to the growth in money printing and the idea that bonds and real estate are overvalued relative to the BTC .

Back did not mention this in the interview, but he is a supporter of the Plan to Stock to Flow model.

“It is simply a back-tested curve adjusted to historical data, confirmed by a test of co-integration statistics. What should we not believe? More interesting is to interpret why, given a good fit. It seems logical that the rate of halving the supply, all other things being equal, tends to drive up prices. " 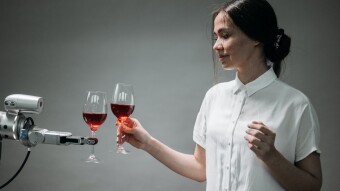