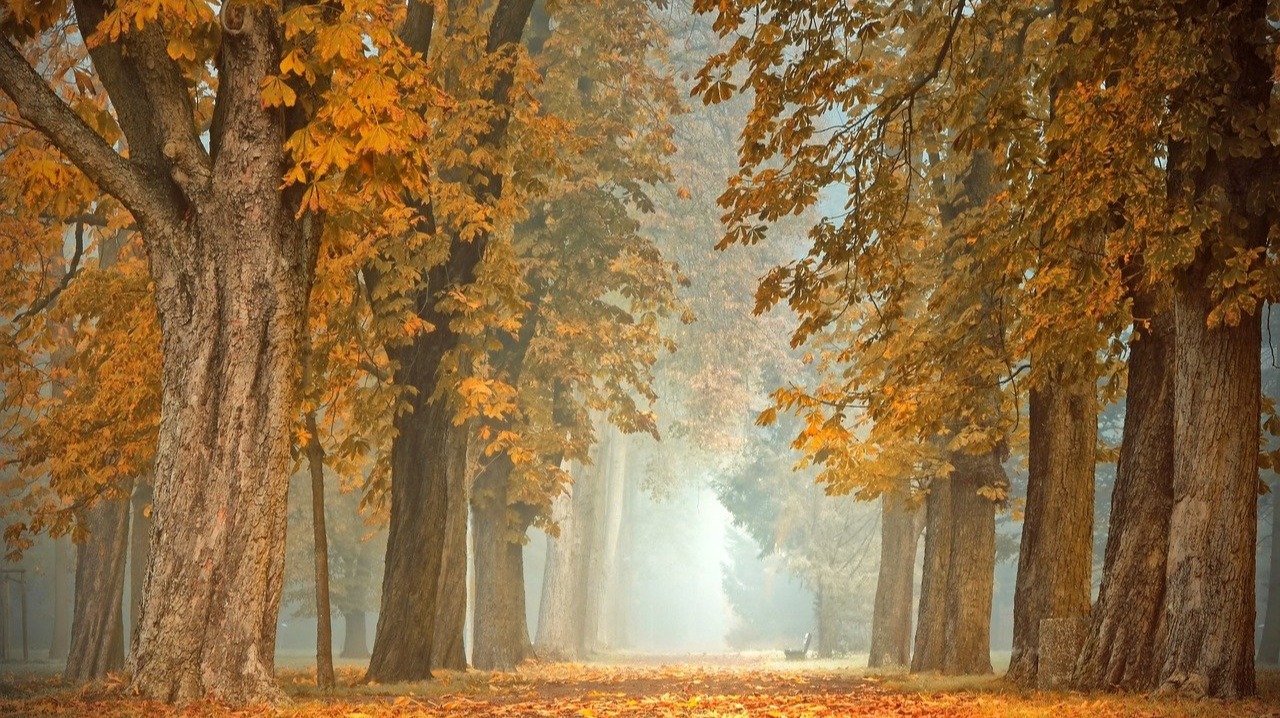 DeFi TVL continues to grow on several L1 platforms. The new generation blockchains like Solana, Avalanche and Fantom have seen exponential growth of TVL due to high liquidity mining incentives. While these L1 blockchains have attained investor attention, Layer 2 TVL on Ethereum also crossed $3b some days ago. Presently, Ethereum Layer 2 TVL stands at $3.5b (257%+ up in the last 7 days) as per L2Beat, an L2 research platform and Arbitrum contributes almost 75% TVL ($2.6b) of Layer 2. Maximum capital inflow happened through Arbitrum bridge in the last week continuously. Arbitrum is a Layer 2 platform made by New York-based Offchain Labs and they launched mainnet earlier this month after a lot of testing.

Ethereum gas fee is skyrocketing in recent times and the base layer scalability issue is unsolved even after many on-chain upgrades. EIP-1559 implementation is often making ether daily issuance rate negative but it could not create a great impact on rising gas prices. Layer 2 protocols are immediate solutions to bring scalability to Ethereum and Arbitrum is gaining momentum due to its novel approach of bringing scalability.

Arbitrum uses Optimistic Rollup protocol. It executes transactions outside L1 but posts transaction data on L1. As the transactions are secured by L1, it inherits security from L1. The official blog post says: “An Arbitrum Rollup chain is a super scaled Layer 2 (L2) chain. Like all Rollups, the Arbitrum Rollup chain is built on top of and secured by the Ethereum blockchain, and all transaction data is logged on Ethereum. From a user and developer perspective, interacting with Arbitrum feels exactly like interacting with Ethereum.” Arbitrum has its own custom virtual machine which is called the Arbitrum Virtual Machine (AVM). AVM provides the execution environment for Arbitrum smart contracts. Making a Rollup fraud-proof is very important. The correctness of Arbitrum needs only one honest party validating transactions. The protocol guarantees that a single honest validator can bring the correct outcome even if there are bad actors in the system.

To use Aribitrum, your fund needs to be moved from Ethereum wallet to Arbitrum L2 using their bridge. You need to pay a regular Ethereum gas fee for doing that transaction. Once your fund is moved to L2, you can swap on Uniswap or Sushiswap with a 50X less gas fee than Ethereum mainnet. Withdrawal from L2 takes 7 days as of now. You can check this guide regarding adding Arbitrum to Metamask. 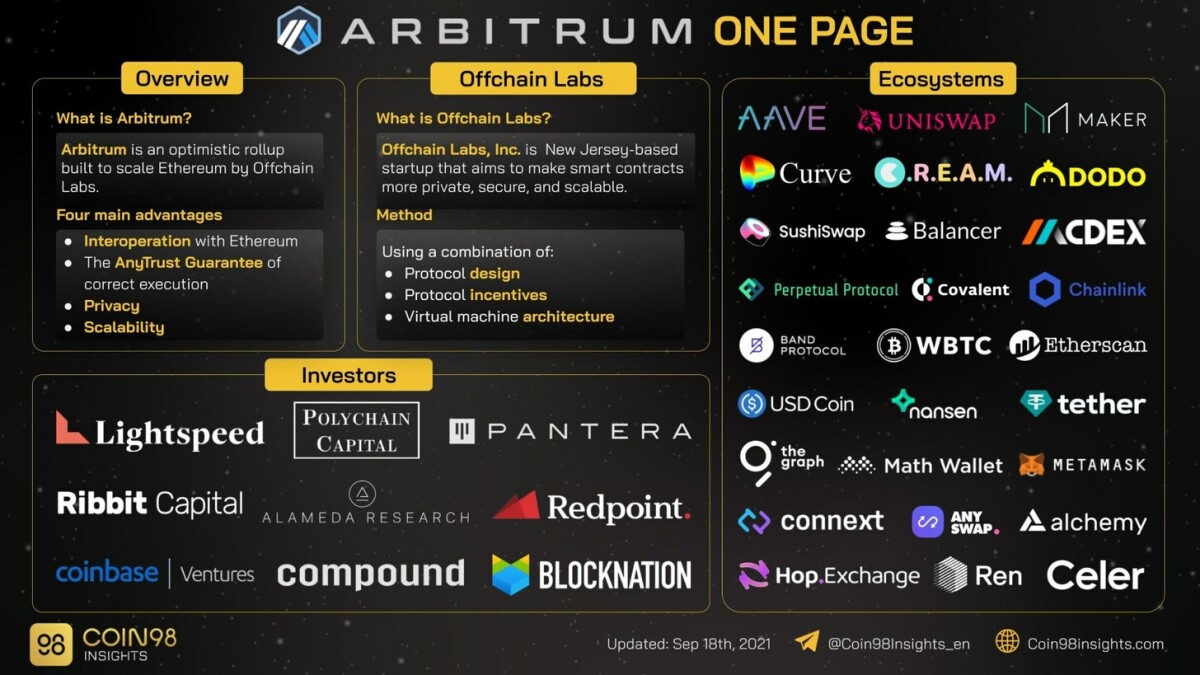 At the beginning of 2021, Binance Smart Chain, a Go Ethereum fork, attracted a lot of DeFi TVL. In the spring season, Polygon emerged as a key EVM compatible chain. While Polygon derives its security from Ethereum, it is more like a commit chain. The True Layer 2 ecosystem of Ethereum was at a very nascent stage even some months back. Optimism and Arbitrum aim to change the game now and obviously, Arbitrum has got the better momentum now. It is important to note that Arbitrum has no token and there is no additional  liquidity mining incentive on this L2. Liquidity from the base layer is migrating due to Arbitrum's efficient platform and lower transaction fees. Arbitrum is interoperable with the main chain and it provides scalability without compromising with decentralization or security. The user experience on Arbitrum can be similar to using BSC or Polygon but from the developer perspective, deployment is easier as the L2 supports unmodified EVM contracts. Uniswap and Sushiswap’s support to Arbitrum has already boosted liquidity. While transacting on Arbitrum, you pay the gas fee with Ether and it creates a user experience of the main chain. The opportunity seems to be huge. The popular Ethereum DAPPs have just started to support this new L2. Ethereum killers are surely going to have tough competition from the L2 landscape of Ethereum now. Arbitrum autumn has arrived and touched the plains with a rosy hue.

Note: This post was first published here for Cryptowriter. The cover Photo source is here.