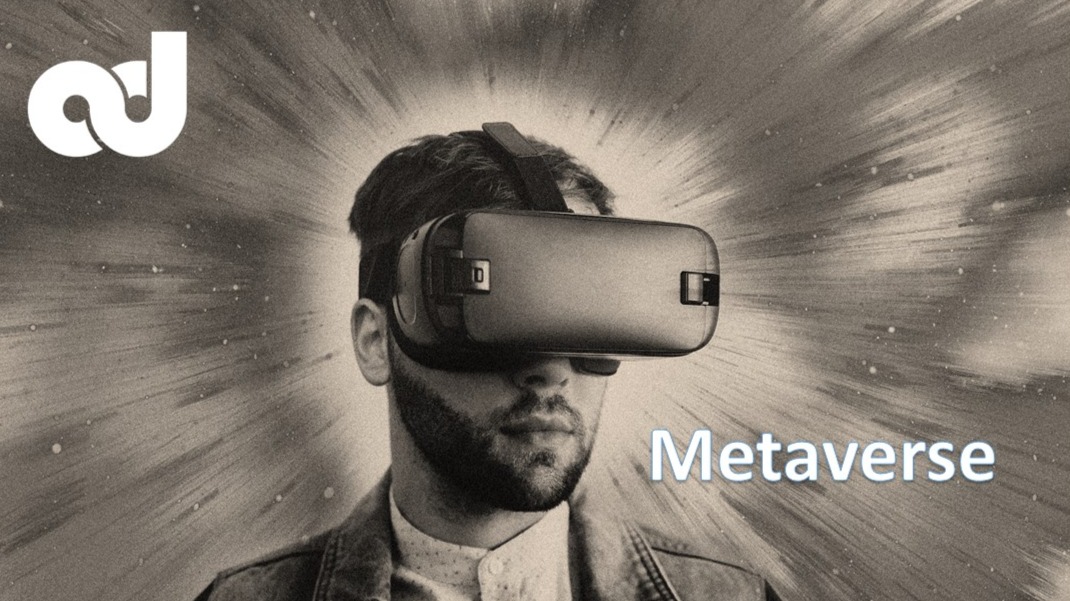 It was 2016. I made a small experimental website with my limited web development skill and wanted to monetize it. Google AdSense was the most popular choice at that time and I applied for monetization. My tinny site was rejected as it did not have enough content. I started to put more content on my site for the next few months with the hope of being approved by the advertising giant but in vain! My site was never approved for monetization and I did not get any suitable explanation also! Many small publishers face a similar issue. Reaching the advertisers directly is always a herculean task, so the publishers get forced to rely upon intermediaries like Google AdSense. The publishers may become lucky after a lot of efforts to be approved by Google but often they discover that they have been shadowbanned by Google. The site is monetised officially but no ads are delivered. There are many alternatives to Google AdSense nowadays and Adshares is one of them that uses blockchain technology.

Every story has a start

Adshares was launched in 2017 with the goal of connecting publishers and advertisers directly eliminating the middleman. The project raised funding through ICO and delivered the promises unlike maximum failed or abandoned ICO projects. It can be considered as the first decentralized marketplace for advertisement. The project has come a long way since its start and established itself as a prominent player in the advertisement market with some unique features and interesting propositions like decentralization of ad servers, high transparency, freedom and lower cost.

Adshares blockchain is a fork of Enterprise Service Chain (ESC). The name ESC is derived from the concept of the Enterprise Service Bus where the communication protocol is dependent on cryptocurrency. It is a DPOS (delegated proof of stake) blockchain and provides high performance to handle high traffic while keeping the transaction cost minimum. The blockchain is reportedly able to deliver 1.4M TPS in the test condition. There are a lot of controversies regarding the wastage of electricity during the mining of proof-of-work blockchains. Adshares blockchain is a green blockchain since its inception and it is governed by DAO style governance.

ADS is the native cryptocurrency of the Adshares blockchain. The maximum supply of ADS is 38,758,206. The coins are deflationary due to native burning. ADS exists on Ethereum and Binance Smart Chain (BSC) also as wrapped tokens. It can be used as wrapped ADS on other blockchains by sending it to a reserve address. The users can easily avail of the system inside the ADS wallet which is available on the Chrome Webstore as an extension. The extension is also compatible with Brave browser and Opera. A Mozilla Firefox version is also available.

Fighting with the extortionists

The internet has definitely revolutionized the way we communicate but the world wide web has become corrupted today. Power has been accumulated with a few corporations and they are becoming mightier day by day. The advertisement on the web is dominated by the players like Facebook, Google and Amazon. These corporations are extorting the customers due to their dominant positions and the fees are getting increased day by day. Yes, they are the middlemen and also the barrier between the publisher and advertiser. The gameplay is being controlled in a tricky manner. Adshares is changing those dynamics with its decentralized marketplace.

Anyone can set up their own ad server to provide a link between advertisers and website owners. The advertisers find out the websites where they can place ads and pay by ADS token. ADS can be bought from several exchanges. No minimum budget is required to place ads, so the small advertisers get a lot of benefits. No KYC is required on the platform. Only email is required to get an instant approval for placing ads. The advertisers can select CPM, CPA, popup and popunder campaigns. Overall, the platform provides a great medium to generate leads through its programmatic advertising mechanism.

Many users nowadays use ad-blocking services. The number is considerably high for desktop/laptop users and the trend is supposed to increase only. None likes to see annoying ad popups while browsing the internet. When an advertiser plans a web advertisement, an anti-AdBlock solution must be considered. Adshares ad servers are very decentralized in nature and they use innovative advertisement delivery systems to minimize the possibility of adblocking. There is not 100% assurance that all AdBlock users will receive ads but certainly, the possibility of ad delivery to such users is high for Adshares.

Facebook rebranded to Meta recently and made ‘metaverse’ the buzzword. A metaverse is basically a highly immersive virtual world where you can use a digital avatar to socialize, play and do whatever you want. Virtual reality and augmented reality make metaverse a 3D persistent world. The scope of the metaverse is not limited to gaming. You can meet your office colleagues in metaverse or even try to wear a premium wristwatch to check whether it looks good on your wrist or not before buying it physically. Yes, it is possible to make money in the metaverse in various ways. People are already earning money from many metaverse blockchain-based games like the Sandbox, Axie Infinity. Metaverse lands are selling like hotcakes on NFT trade platforms like OpenSea, SuperRare etc. Blockchain technology has enabled the development of verifiable scarcity and proof of ownership in the metaverse. The future possibilities are enormous and beyond imagination. Adshares can help the users of metaverse to monetize their spaces through rent or exhibition. A decentralized blockchain-based metaverse does not work with a normal Web 2 advertising protocol and Adshares seems to be the best fit here.

“The only way to deal with an unfree world is to become so absolutely free that your very existence is an act of rebellion.” – Albert Camus

Adshares is an innovative solution that challenges the big tech monopolies and aims to break the walled garden of the world wide web. The wave of the Web 3 movement is leading us towards a more participatory, inclusive and censorship-resistant internet and the technology of Adshares will be welcomed by the users. The digital advertising market is really growing exponentially. As per Statista, 85% of the digital advertising revenue will be generated through programmatic advertising in 2025. Adshares seems to be well-placed here with its ready product. The transparency, reduced entry barrier and low cost of Adshares is already bringing a vivid flow of new users to the platform. The disintermediation of the internet is not going to be very easy but Adshares will surely act as a catalyst with its peer-to-peer pricing and a new way of reaching customers.

Note: The cover Photo source is here. The other images are created by the author from free vectors. Bloktopia Metaverse screenshot is taken from their video trailer.