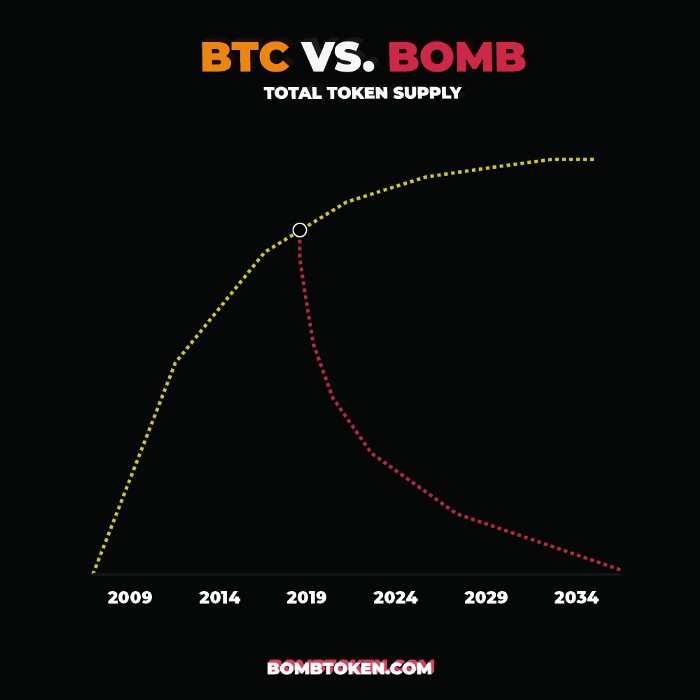 Hi everyone! We are super behind on the weekly updates. So, starting today, I will be putting up updates every day for the next 5 days to get completely caught up with the latest at Parachute + partners. Are you ready? Here we go. Your week at Parachute (24 May – 30 May’19):

Parachute’s Tip Room now has a gaming channel. Jason’s plant betting competition is still not off to a start since leaves haven’t sprouted yet. Congrats to OG Parachuter Toadie for completing his degree at uni this week! Victor’s trivia in ParJar was based on ancient Greece. 50k PAR were given out. Chris started an NBA Finals betting game. A ton of PAR to be won. Nilzinho’s Big Chili Race just started as well! 8 participants are betting on 8 chili plants to get to 50 cm first. All or nothing. 400k PAR pot. Jeezums! 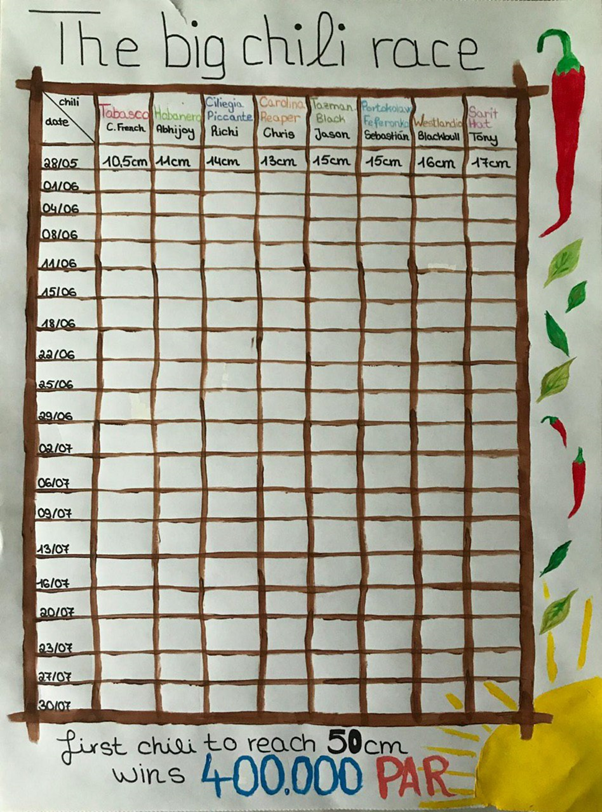 Thank you Veronique for the leaderboard!

Parachute + Uptrennd brainstorm session for this week was about Big Co. entering crypto. Uptrennd’s twitterand Instagram handles have been updated. The roadmap was published this week too. Plus the first 1UP listing announcement. Here’s looking ahead to more! Birdchain’s roadmap was released this week as well. Check it out! This was followed by an AMA with the management of Birdchain. Their article on how to earn crypto is also pretty nifty for folks new to crypto. Meme Factory assets were added to the OpenSea Crypto marketplace. Woot! The District Weekly and Dev Update cover more news from the District0xverse like perfecting the infinite scroll, debugging DANK faucet etc. 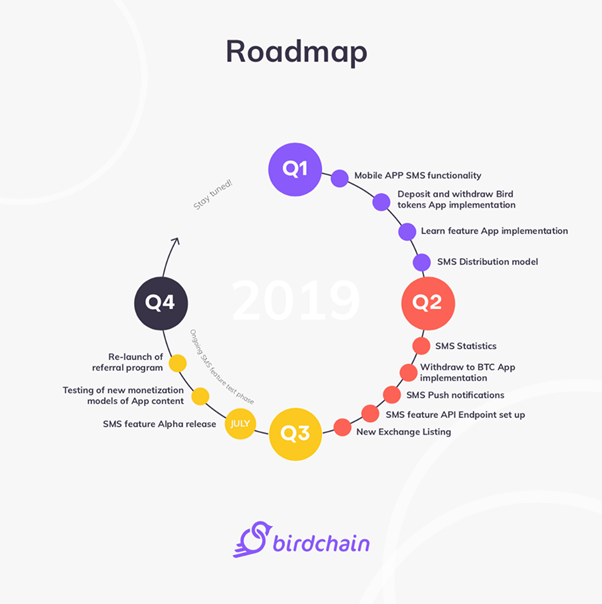 Check out HYDRO’s tweet thread where they explain how their blockchain based identity solution (Snowflake) helps make Financial Services more robust. The various HYDRO whitepapers can be found on their GitHub. And here’s the team that’s making all of this possible. The Opacity closed beta was opened up for everyone for this week as the team prepares for the launch of 1.0 next week. Youtubers Bitcoin for Beginners, Crypto Revolution and CryptosRUs reviewed Opacity this week as well. The project announced a partnership with QLC Chain to work on storage solutions in communication systems. New to Opacity? Check out this quick intro. Cryzen Code Studio users, make sure to check out the latest article from Shuvro on why MACD based trades rule! There’s also a strategy attached to the article. We created a Cryzen blog on publish0x and Uptrennd as well. 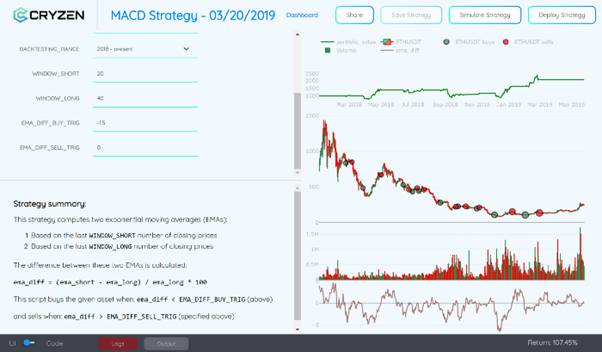 Dash is now live in the Ethos Universal Wallet. Sweet! Last week’s AMA transcript can be seen here. Don’t forget to have a look at the ETHOS blockchain education course. It is a great startingpoint for crypto entrants. Fantom’s proposal to list FTM on Binance Dex was accepted. COTI announced a partnership with Fantom for research on DAG. That Martini Guy’s FTM feature video also came out this week. Also, don't forget to check out this article on the team’s recent networking outreach in Dubai. Plus, a new article series called Fantom Archive was started which focuses on the project’s "philosophy and technical architecture". The first set of articles are based on architecture, on-chain data storage, virtual machine and distributed computing. P.S. all the literature is highly technical but detailed. The weekly aXpire burn event saw another 10k AXPR turning to dust. Rohit and my articleon blockchain regulations hit the stands this week as well. We wrote it as freelancers on MatchBX. Shoutout to Victor who has conducted several trivias in aXpire (in addition to more in ParJar) to keep the community engaged. We had one this week as well.

BOMB’s Zachary Dash wrote a hugely popular article on the BOMB journey so far. Thanks a ton for the ParJar shoutout Zachary! The article was even featured on Medium. The Bombassadors program started this week. Dash also sat down for an AMA + Interview with PAC Coin and BOMB got featured by YouTuber Crypto Tips in one of her videos. Check out WednesdayCoin’s weekly airdrop post to learn about the latest updates at WednesdayClub. Complete information on the WED token should now reflect inside imToken after Mike’s resubmission. Horizon State's token, HST, got listed on Blockbid. We had the final Financial Friday competition this week at 2gether. Sad. I know. Hopefully there will be other fun events again. 2gether crypto debit card was featured in CCN albeit with some factual errors as pointed out by Cyril. CEO Ramon’s article on the startup scene in France was also published this week. His thoughts on Satoshi’s identity were also shared in a Forbes article. Also, check out 2gether’s tweet on the latest updates in the app. That’s right, QTUM is now supported on the platform.

That’s it for this week at Parachute. Thank you for taking the time. See you tomorrow with another update. Peace!