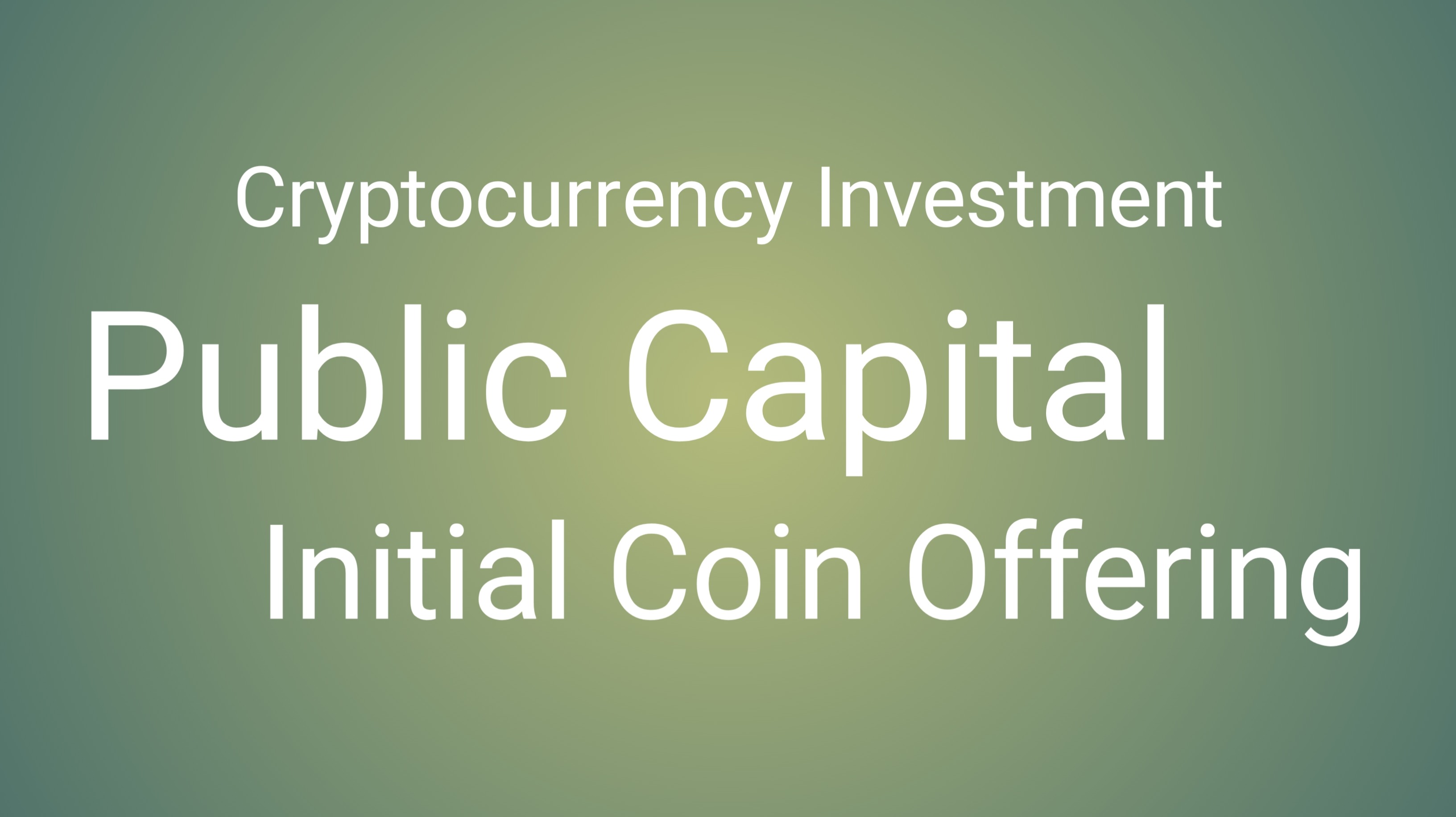 Don't Invest in These Coins, Dangerous!

At a glance, there is no problem with ICO if we only look at the definition above. Yes, there really is no problem with it. It is just a stage that is actually required to be carried out by a coin offerer to introduce their project and then look for supporters, both morally and materially. That is why at that stage, a coin offerer usually provides several coins to be distributed free of charge. This is in order to seek moral supports from the public, especially free lunch seekers.

Not a matter of the ICO stage, the "mistakes" that we will examine together in this article are the mistakes of most of the coin offerers in the concept of the cryptocurrencies they offer. What and how is those mistakes? Let's examine them together.

1. They think that cryptocurrencies only require users

This mistake is still in their minds but it will actually manifest in bad cryptocurrency projects. It is true that users are very important for cryptocurrencies but they are not the only important ones. There are still other variables that are not less important.

They think that the only thing that makes cryptocurrencies valuable is the presence of their users. That is a fatal mistake because it will result in an unfortunate consequence, i.e. the creation of cryptocurrencies that does not have sufficient fundamental aspects to back up their value.

Not surprisingly, we often find cryptocurrencies that explode at the beginning but then become worthless at the end. This is because there is no reason to make them remain valuable especially in the midst of cryptocurrency projects that grows like mushrooms in the rainy season. Countless people have lost their money as a result of this kind of bubble investment.

2. They assume that cryptocurrencies are merely products for raising public capital

Raising public capital with a cryptocurrency project is indeed not a problem. The problem is that they are raising public capital for their unilateral interests. After the public capital is collected, they leave investors to have fun. Investors are left alone to take care of the coins they buy. It's still fortunate if there is an exchange available to resell the coins. What if not?

Even though there is an exchange, just be sure that such coins will lose its value shortly after it is offered. The investors will lose their money as fast as lightning. That should happen to such cryptocurrencies and their investors.

3. They sell something of no value with the lure of a noble project

To find out the definition of cryptocurrency and its comparison with stocks, the article below might help:

Similarities and Differences between Cryptocurrency and Stocks