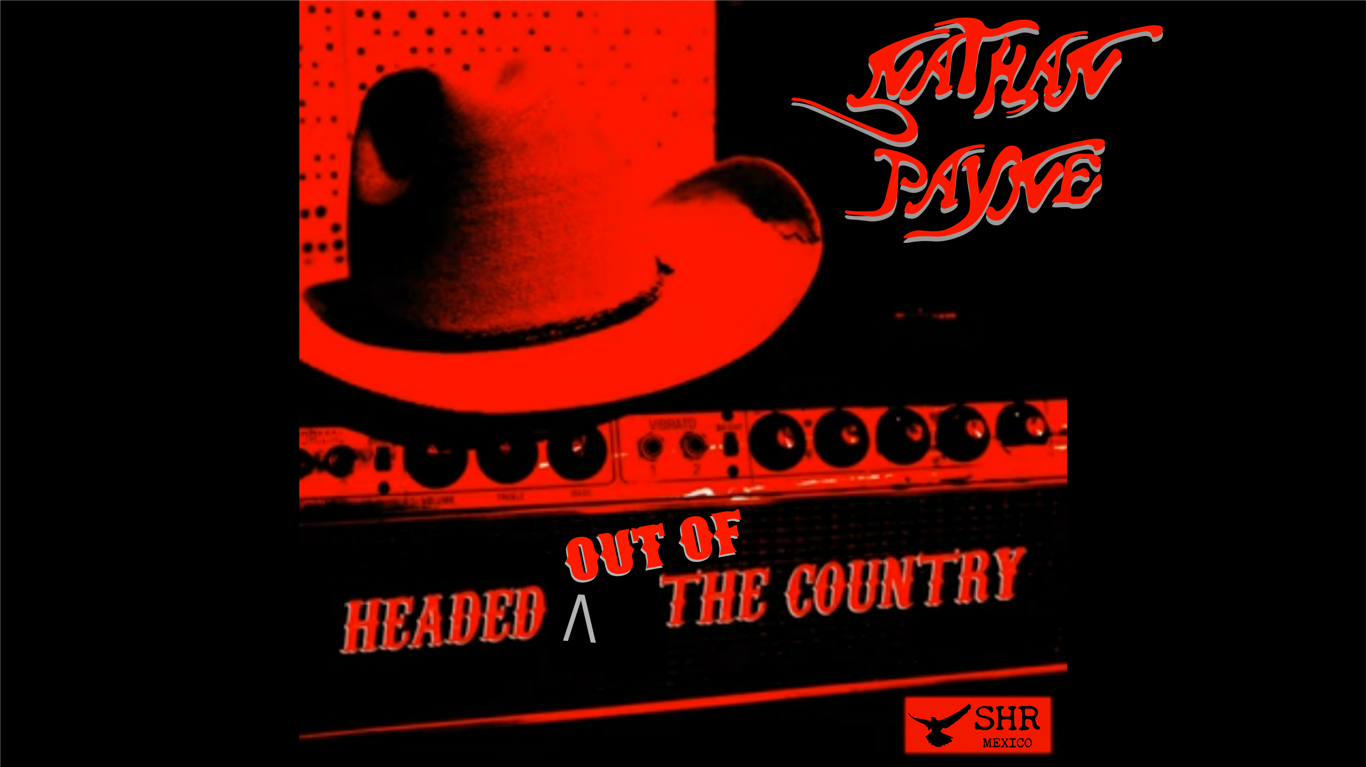 The Drunkard's Puke of Bitterness

I've been aware of it for awhile, but writing this post over the last hour or so, and then deleting everything I wrote, it has become obvious why my focus is slowly veering away from art and music, and towards Christianity and salvation issues.  Not that I'll never post articles concerned only with art or culture.  But I can see why, more and more, the articles are focusing on things that are more eternal than the art-ifice we adorn our lives and cultures with.  It's also part of the reason I left the U.S. and came to Mexico:

I literally don't have anything to say on the topic of the music industry that:

1.  I haven't said a thousand times already, and

If you still need to hear it, scroll down.  I can't repeat myself again.  For everybody's sake, including my own.  It's useless.

To wrap the idea in a cozy little nutshell, however, let me ask one question again.  Just one:

What if the Beatles had never been able to leave Liverpool?  Yep, you're right, it's obvious.  Look around.  The answer is everywhere.

So, rather than repeat myself a thousand more times, I'm just going to offer a solution to the problem of "why are there no artists to choose from who respect and value personal freedom and liberty other than Kid Rock, Ted Nugent, and Tom MacDonald?  Surely, there is somebody whose work I actually want to listen to, who shares my ideals?"

There is.  Or rather, there are.

Visit the "Free The Nation Music" website, which lists dozens, maybe hundreds of "Artists proudly standing up for freedom, for inclusive live gigs for all, regardless of medical history.  Free The Nation Music features music from independent musicians who really stand for something:  freedom."

They included me on their "International, Exotic, & Eclectic" playlist today.  There are half a dozen or so other playlists, arranged by genre.  Give them a listen, and spend the time and energy (and money, if you can) to promote these people.

Cuz I'm telling you, we need it.  Bitterness is a hell of a drug.  Like drinking a drunkard's puke in the hopes of getting a buzz from it.  I recommend against it. 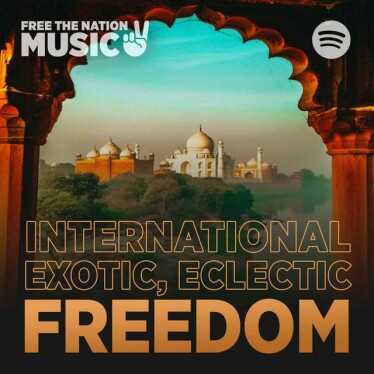 p.s.  If you're one of the legion of underpaid, unappreciated musicians (or artists in general) out there, sometimes knowing that other people have fallen prey to the temptation of drinking the drunkard's puke of bitterness helps ease the aggravation.  Though I would replace the word "To" in the title with "Out Of," this Bob Wayne song has that effect on me, and maybe it will for you as well.