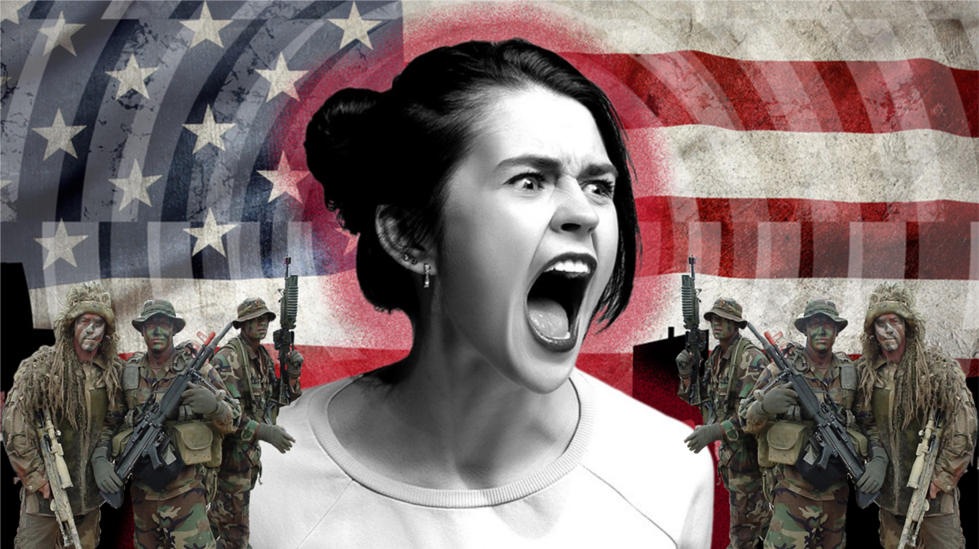 I've noticed a fair amount of frustration with American leftists by people who disagree with them.  This frustration expresses itself by using derogatory terms such as "libtard," etc.  This reaction is only natural, but it is the equivalent of a Navy SEAL engaging a kid with a snorkel in an above-ground pool.  If anything, they're dragging you down to their level, into the mud, beneath your pay grade.

Statements about the inability to reason with a "leftist" are generally true, but it's easier when you realize it's a SPIRIT, not an ideology or mindset.  That's why you can't reason with them.  It's why you can't (and haven't been able to) use worldly means (such as laws, voting, reason, constitutional arguments, etc) to defeat it.

The TRUE divide is in the spirit realm.  The political divide on the surface is the child's snorkeling-in-an-above-ground-pool version of the deep-sea-diving special forces outfit known as true spiritual warfare.  It's ONLY NATURAL to let them drive you to anger, fury, incredulous disgust, etc.  Those are also rookie mistakes, if natural ones.

The question is, are you a Spiritual Special Forces Operator, or are you content to thrash around on the surface, arguing reason and law with a petulant child-spirit who laughs at you in the form of disconsolate fury?

It doesn't mean they aren't breaking Constitutional law; it does mean they are operating in another realm altogether.  Courts and reason will not subjugate the demon of hardcore hypocrisy and hate.  Only Christ will.

Start your training with the book of John, gospel tracts from Chick Publications, and videos from Hardcore Christianity in Phoenix (especially Rick Katt on Thursday nights). 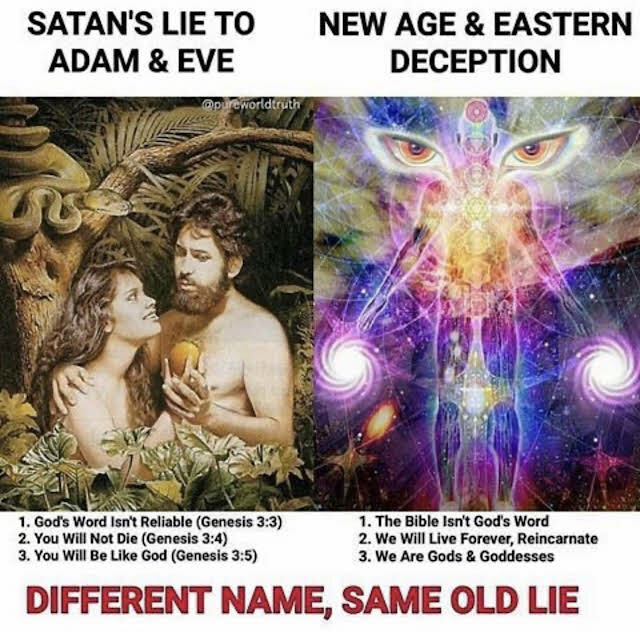