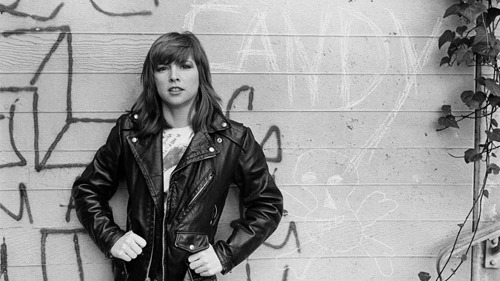 One of the bum side-effects of being burned-out on chicks is not having anything to write about, or worse, not wanting to write for reasons of not wanting to play with the fire necessary for inspiration.  Which means chicks.  It's a boring, stable peace I wouldn't trade for anything.  I won't upset it anytime soon.

But if I came across a young Candy Clark, I don't think I would be able to stop myself from writing at least 4 or 5 songs about her.  Hot, coy, supercute, and feminine, she is the kind of chick that puts color and 3 dimensions to a man's flat, black & white state of natural peace.  Whether she's Roy Scheider's hot, supportive, loving girlfriend in Blue Thunder, hanging out with Charles Martin Smith in American Graffiti, or getting drunk with David Bowie, she is a welcome, fun respite from a world of arrogant, furious, victimized hags.  The kind of chick that would get you drinking again, and thinking you were doing yourself a favor.  The kind of chick who might actually turn your self-destructive nature into a favorable asset.  She would have your back, and your laughter in her presence would come naturally.

Here's to you, Candy Clark.  May you continue to beautify the world for many years to come. 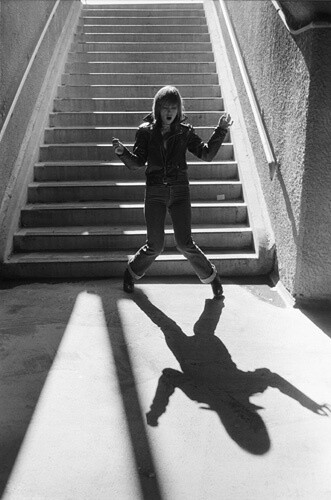