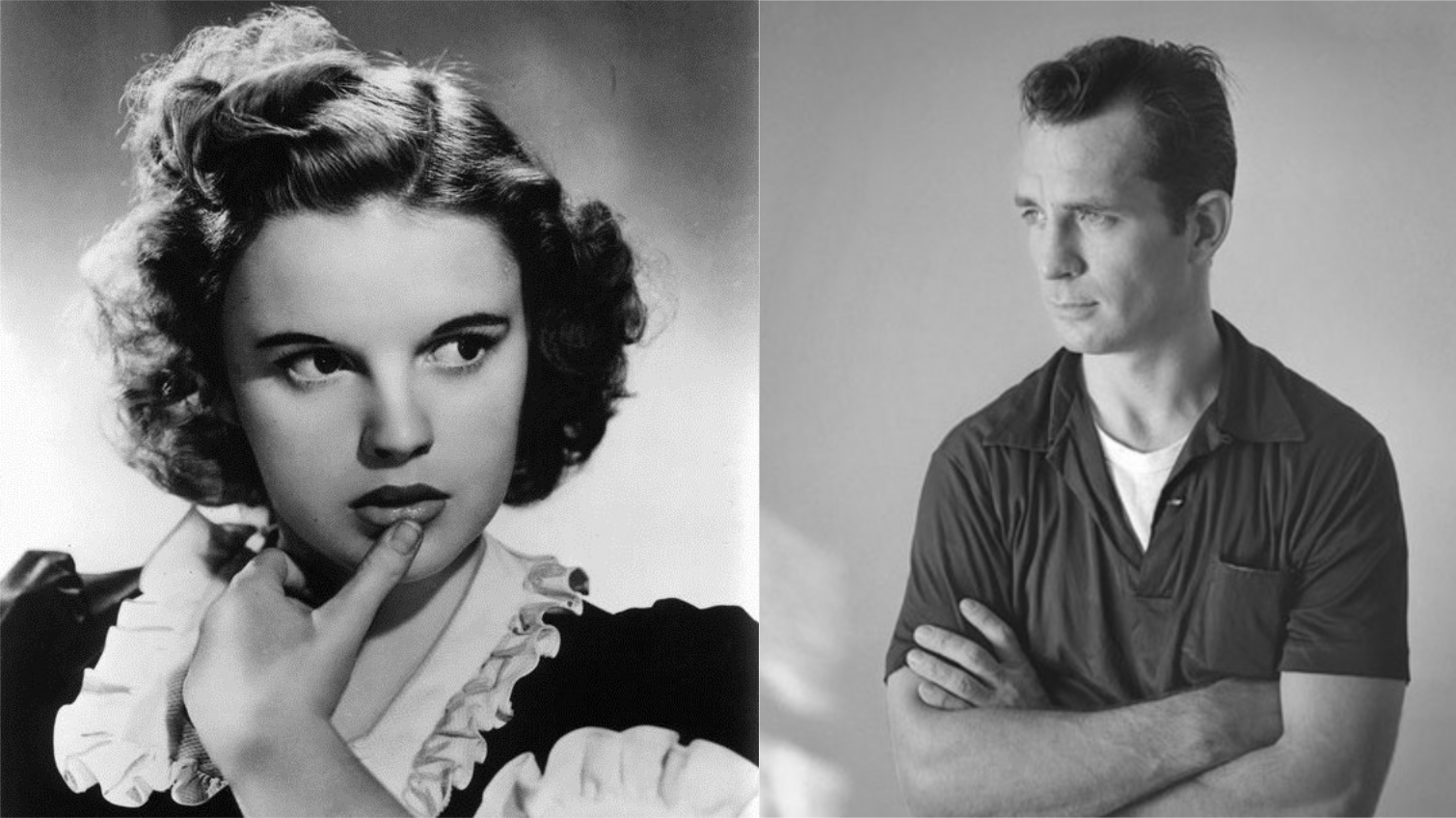 “I've always taken The Wizard of Oz very seriously, you know.  I believe in the idea of the rainbow.  And I've spent my entire life trying to get over it. ”  Judy Garland

I made a video a few months ago titled "Showpeoples' Prayer," but I never posted it.  It was intended to encourage people who belong onstage to not give up hope.  I told them to ignore the people who lust after applause and accolades, people who think it's egotistical or arrogant to presume to live onstage, because they themselves would be egotistical or arrogant to do so.  People who don't understand that performing has nothing to do with applause or power or lust.  In its purest form, actually, performing has nothing to do with the audience at all.  It's about the excellence of the craft.  Of course, like a tree without water or sunshine, the performer will die without an audience.

Non-performers don't die from lack of exposure.  They go back to their normal (real) lives on Monday, and if they have a lust for applause or power, they will harbor jealousy toward anyone who can actually earn applause effortlessly through performance.  The more naturally the performer earns this applause, the more hatred he or she elicits from lustful egomaniacs whose entire "show" is some form of manipulation contrived to elicit the approval of the audience.

The true performer doesn't act in a way designed to elicit applause.  The true performer is a natural, and is only concerned with achieving liftoff.  Liftoff can not be achieved with an albatross of applause-lust hanging from your neck.  People who lust after applause are chained to the ground by their own unawareness of the need to unchain themselves from the ground.

“In the silence of night I have often wished for just a few words of love from one man, rather than the applause of thousands of people.”  Judy Garland

Performance has absolutely nothing to do with ego.  Ego, lust, and self-consciousness are the enemies of a good performance.  The worst show possible is one in which the performer is self-conscious for the duration of the performance.  Ego, arrogance, and pride are self-conscious in their nature.  Ego says "look at me," but the true performer doesn't look at anything, and in fact is "lost" in a sea of transcendent unself-awareness, completely at ease in his or her body in ways that aren't possible by any other means.

Cardi B. won "song of the year," and "Lil Nas X" is selling Satanic twerking to children.  Signs of a DROUGHT IN THE PERFORMING ARTS, for those with eyes to see.  Most people deny it, but like it or believe it or not, you have gotten the culture you have paid for.

I made the video "Showpeoples' Prayer" after watching the Judy Garland biopic with Renee Zellweger.  It inspired me to say something encouraging to those who belong onstage, but are tired of living in the parking lot, tired of playing 45-year-old cover songs at the farmer's market or subway for a living, going to endless open mics, working at coffee shops or strip clubs, living with their parents, or on some buddy's couch, or all of the above, endlessly.  I made the video to encourage people to ignore people who overestimate the power and importance of their own egomaniacal disdain, and stay weird, as God created them.  But I didn't post it.

I didn't post it, because I have lived in drought too long, and have learned a neurotic self-disbelief that doubts itself at every turn.  Years of being called an arrogant bum by people who lust after that which they would destroy if they did possess it have taken their toll.  This doubt has never crept into my performance life; the most comfortable and at ease I have ever felt in my life is onstage, but doubt and the need for near-constant explanation has become a way of life in "the real world."  It's why I came to Mexico.  I feel more comfortable here as an obvious foreigner, than I do in the U.S. as a non-obvious one.

It's true.  I'll never be one of these people and I share no cultural background with any of them, and yet I am more comfortable in their presence than I am among my own people.  In fact, I have started calling English the language of contention and constant explanations.

“Everybody in the world wants an explanation for your acts and for your very being.”  Jack Kerouac

But that's not the point of this article.  I only say it to explain why I didn't post the video.  The point of this article is that I am the same age that both Judy Garland and Jack Kerouac were when they died.  In fact, Judy Garland and Jack Kerouac lived at exactly the same time.  They were both born in 1922 and died in 1969 at the age of 47.  Both were known for excessive use of intoxicants, and both were brilliant.  Though Kerouac wasn't a performer in the usual sense, he needed enough audience to live by, like a tree needs sunshine.  Judy Garland was a true performer who may have drowned in oblivion, as paradoxical as it sounds.  She was bleeding for true love and acceptance, and was arguably a casualty of the collectivist "the song belongs to all of us" theory of art-destruction-and-unappreciation that is so prevalent in Western society today.  If Judy Garland had been able to keep more than a shred of herself for herself, she might not have been driven to unintentional, certainly unwanted, drug abuse.  If she'd belonged to herself instead of being forced to belong to a rabid, unappeasable, and entitled worldwide collective, she might not have been driven to pills.  Her insecurity was perhaps a result of being spread too thin, of a probably near-constant need for explanation, and even though she had "everything" the lustful power-maniacs desire, she was empty and insecure and unfulfilled.

Regardless, with one song, performed as effortlessly as a bird floats in the sky, the entire world made Judy Garland the spokesperson for their deepest, cleanest, most innocent and unrequited desire for love and acceptance, and they did it unintentionally, because she led them to do it, naturally.

With one song, the world fell in love with her.