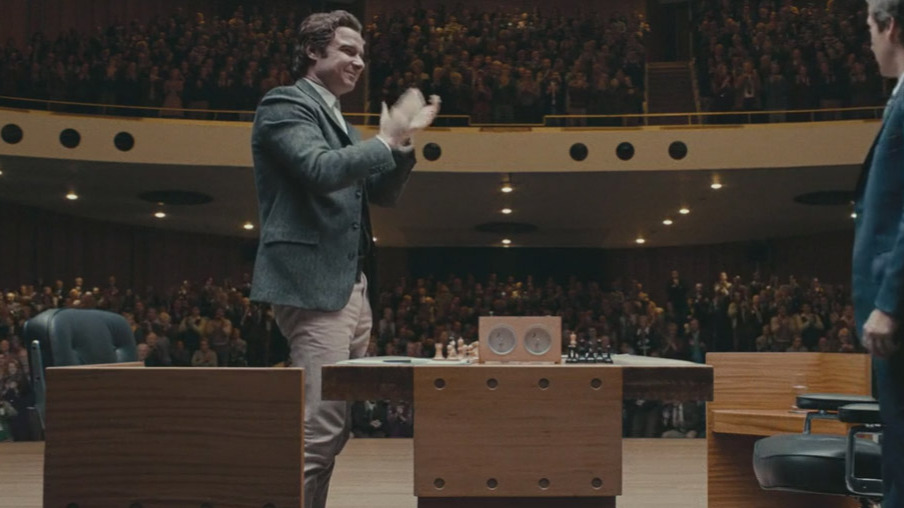 Love Of The Game

In the spirit of full disclosure, I'm going to cop to a fair amount of bitterness up front.  I'm going to confess to not only indulging in it, but in not believing in it either.  It's why I came to Mexico.  I came to Mexico not only to overcome and get away from the bitterness, but to recover from the burn-out.  I am completely burned out.  15 years of living in cars and vans, traveling from place to place and starting yet another band in yet another town with yet another batch of dilettantes and amateurs while I live in the parking lot, has taken its toll.  I can't write anymore.  I don't even want to.  I used to have to write; now, I couldn't care less.  In a good way.  It's a relief.

I wrote a song about it a long time ago.  The line is, "no matter how much hate you manufacture in my heart, for my body, for my art, I will never love you."

I don't hate my body or my art, of course.  It's a song, not a legal document or a vow:

I don't hate it, but I have to say, I've unlearned anything that may resemble believing my work is actually important.  The disenfranchisement is such that I actually, viscerally feel more comfortable in a foreign country, surrounded by people with whom I share exactly zero cultural or genealogical history.  It hit me like a ton of bricks on my first trip to Mexico City.  I felt more natural in my own skin as an obvious foreigner, than I did in the U.S. as a non-obvious one.  Immediately.  On arrival.

Because if there's anything America has made clear to me, it's that I'm not welcome there. 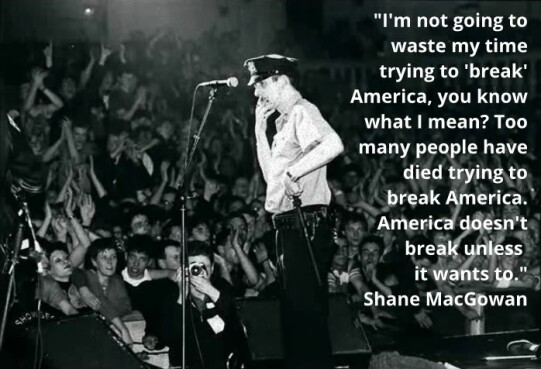 It sounds dramatic, and it probably is.  Well, so what.  You get what you pay for.  You don't want employees to yell and make contorted faces at you on your way out of the restaurant, pay for the meal.

The reason I'm not welcome there, it occurs to me after watching Pawn Sacrifice again, is that America has lost its love of the game.  There is no artistic "opponent" willing to applaud their own defeat at the hands of a superior player in the English-speaking world.  Maybe not anywhere at all, but definitely not in America.  The reason there is no worthy artistic adversary in the U.S. is the same reason the liberty-minded people are missing the golden opportunity Neil Young is literally handing them on a silver platter.  He's lying in a drunken, defeated heap before you, playing the worst game of his life, giving his keys, his password, and the last 4 digits of his Social to anyone who cares to overthrow his bloated, overblown kingdom, and what does America play in response?

God bless him, but who's going to stand and applaud at the artistic defeat Tom MacDonald has blindsided them with, inspired with awe to the point that any political and/or competitive motives they may have brought to the game have been unequivocally replaced by an appreciation of the beauty with which they've been defeated, to the point that they are inspired to stand and applaud their opponent, possibly bridging chasms of divisive political fury in the process, unwittingly inviting everyone who's watching to share the awe and inspiration they feel at the game that has been played before them?

Pawn Sacrifice is one of my favorite films of the last 10 years.  This scene of Bobby Fischer winning Game 6 is one of my all-time favorite scenes in the history of movies.  Liev Schreiber plays the dumbstruck awe to perfection.  His love of the game is the secret ingredient that makes the scene beautiful.  I love Peter Sarsgaard's reaction to Liev Schreiber's concession of defeat.  It has a sense of resolution, of hard-won justice, of having been through the gauntlet with this abrasive chess genius, a sense that to finally witness an inspired act of victory and beauty on the world stage has made all the hell and drama worth it.

It's the love of the game that makes the player great.  Not how many games they win, how many subscribers or followers they have, or how many unwitting cultural lemmings follow them off the cliff of artistic mediocrity.  More than anything, Liev Schreiber's character just wants to play a great game.  He is satisfied at the privilege and pleasure of having just played it, and because the game was so inspired, he is even satisfied at having been beat.  It's the beauty of the game that counts, the skill of the opponent, not how many American flags are in their videos, not how many patriotic simian grunts they can organize into clunky rhyming couplets over an unoriginal, prefabricated beat, or how many times they can say "Let's Go Brandon" in a country-fried rock/rap/whatever song.  The opposition is never going to applaud a game played by somebody who isn't even aware they're not playing a good game.

America is not only afraid to sacrifice its pawns, it's afraid to dethrone them.

The main reason to play the game is that you can't not play it.

The golden age of artless dilettantes is over.