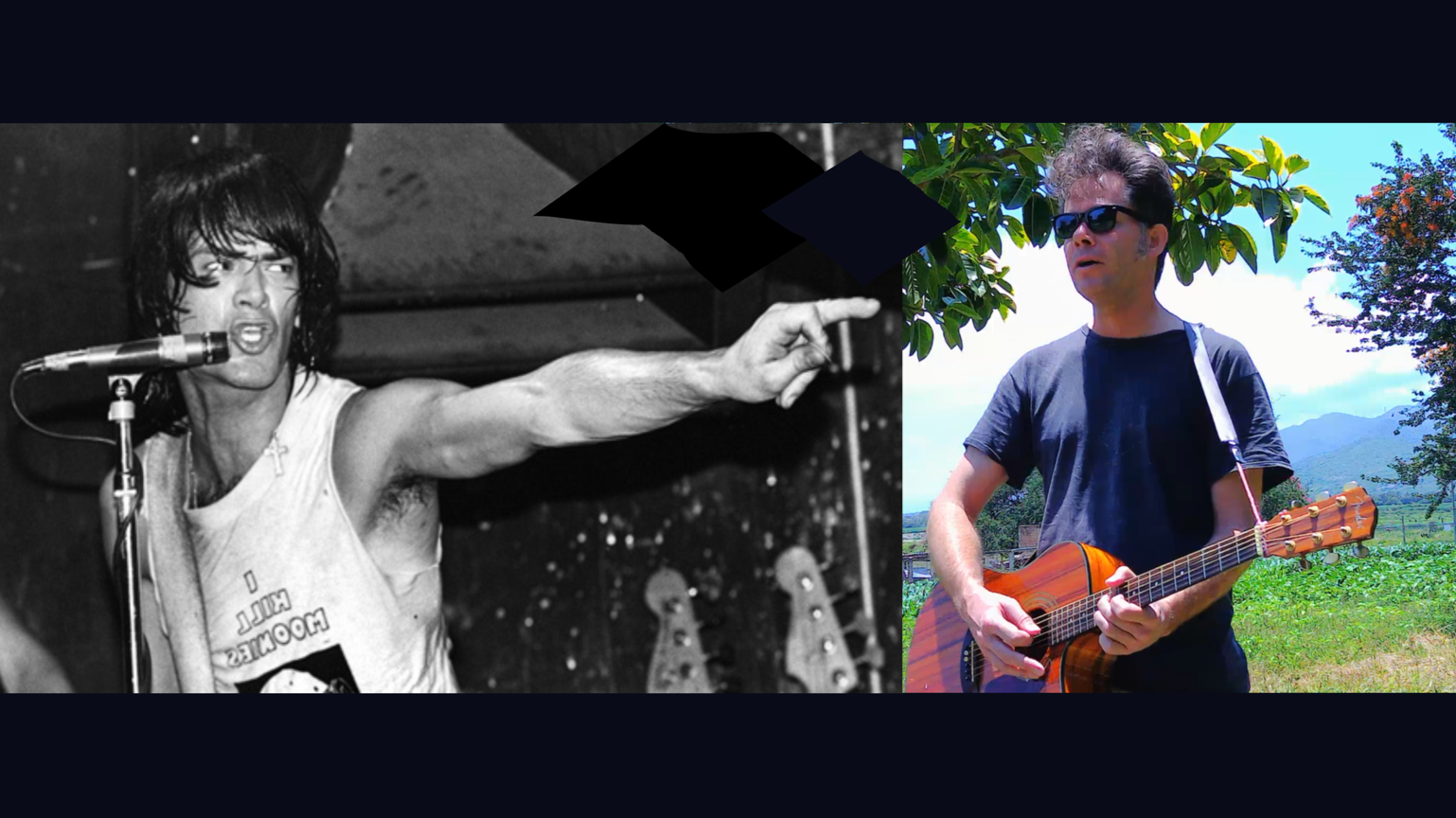 Dee Dee Ramone vs. Songs From a Cornfield

Looking through my folder for songs to sing in my last video (Songs From a Cornfield), it occurs to me why I haven't written anything in awhile, with the exception of a few songs in Spanish. I don't bother finishing anything I don't like, much less taking the time to sing it, but the lyrics in the last song seem dangerously close to being over-written.

I have always wanted to give this song the tweed-jacket-wearing literary open-mic treatment, and I was able to do it at a poetry open mic in Jerome, Arizona several years ago. I got up and read these three lines from the jewel-case-sized Ramones booklet that came with the album. I sat down when I was finished, feeling as though I had just read something of profound beauty and cultural importance. Or pretending that I felt that way, for the fun of it, which is the same thing.