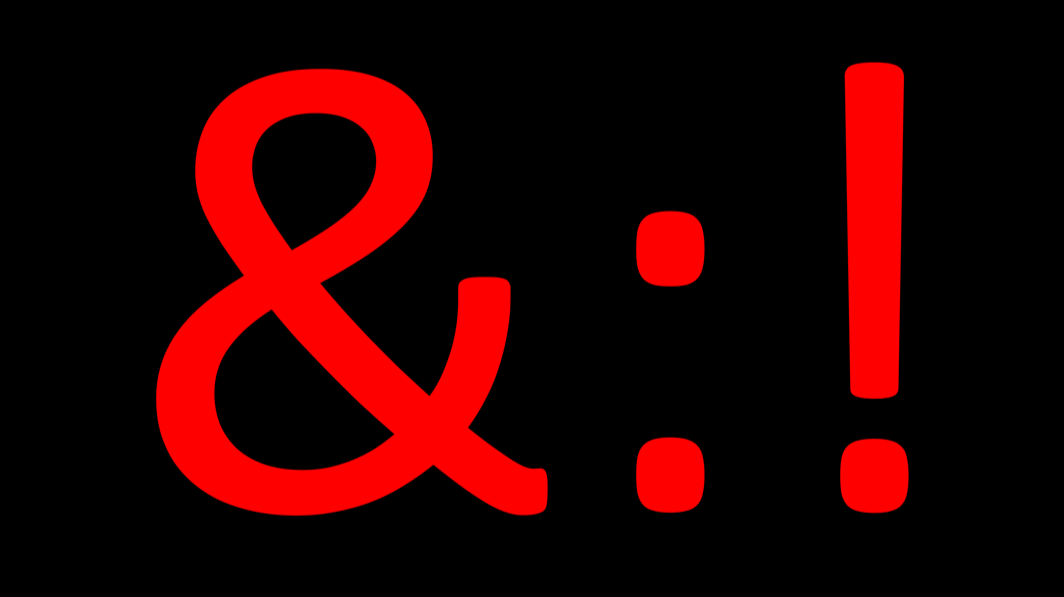 While traveling in Latin America, it can become necessary to paint on the wall of a cracked-out taqueria to communicate effectively.  If you're not fluent in the local language, whether it be Spanish or loathing, it is often expedient to scrawl your desires in a mad hieroglyph as efficiently as possible.  The ability to use a piece of chalk, a shoe, a dog, anything that will make a recognizable symbol in the mud, can mean the difference between successfully buying some tortillas and being kidnapped by the local tamale mafia.  As an act of pure rock 'n roll survival, I have devised my own emoticon, as a sort of one-man gang sign by which the locals can tell that that crazy gesticulating gringo has been around, and to take the necessary precautions (or gather their armaments and earplugs, as the case may be).

Thus the creation of "Cool Smoking Guy," which is my personal emoticon, the kind of thing I would burn onto a horse's ass if I ever was blessed with the ownership of a horse.  Not only is he smoking, but his hair is supercool.  I mean, look at it.  Have you ever seen an emoticon with hair like that?

Visit Redbubble today for your own "Cool Smoking Guy" merch, and don't forget to check out the Greatest Hits albums on YouTube. 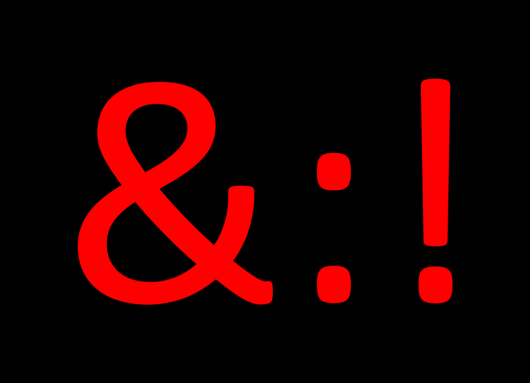