The Story of Traditional Banks and Digital Currencies

Recently, JPMorgan Chase, the largest financial service institution in the United States, announced the issuance of its digital currency JPM Coin, which is pegged at 1:1 with the U.S dollar. This event has caused heat to discuss inside and outside the blockchain industry. 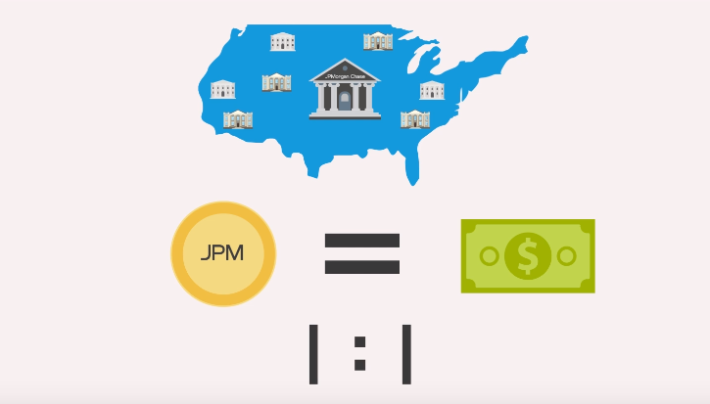 What you may not know is that JPMorgan is not the only banking institution that has issued tokens. Back in 2016, the largest bank in Japan, Mitsubishi UFJ Financial Group, Inc. (MUFG), tried to develop its own digital currency - MUFGCoin. In February 2019, MUFG announced a joint venture with Akamai, and the future launch of a blockchain-based payment network by 2020. In Dec. 2018, Mizuho Financial Group also announced that it will issue a professional digital currency, J-Coin, which can be used in shopping and remittance.

Why do traditional banks issue digital currency? We should start with their businesses.

Modern banks have complex functions and large branches, with the brain-like IT systems controlling the operation of all businesses and recording all the data. Under the traditional centralized structure, each bank or section has its own ledger. If there are business dealings with other banks or sections, the funds are not settled in real time. Instead, everyone will take out their own ledger to reconcile accounts. Only after the reconciliation of accounts can the funds be settled, which costs a significant amount of time and money. This is also why many business settlements or other deals cannot be reconciled in real time and the fees are high.

What changes will digital currency bring?

With the support of blockchain technology, those "brains" have built a bridge of consensus, and digital currency is no longer a number that can be arbitrarily tampered with in the servers. Transfer is settlement. The transfer of digital tokens or coins, is equivalent to the transfer of value. The process of reconciliation and liquidation may be replaced forever, greatly improving banks’ efficiency and reducing operating costs.

According to incomplete statistics, as of February 19, nearly 40 banks in China have conducted more than 140 blockchain-related explorations and practices in the blockchain field, including researches related to cross-border payment settlement and digital integration. Meanwhile, the application scenarios include digital wallet, trade finance, house leasing, public welfare, cross-border payment and digital bills. 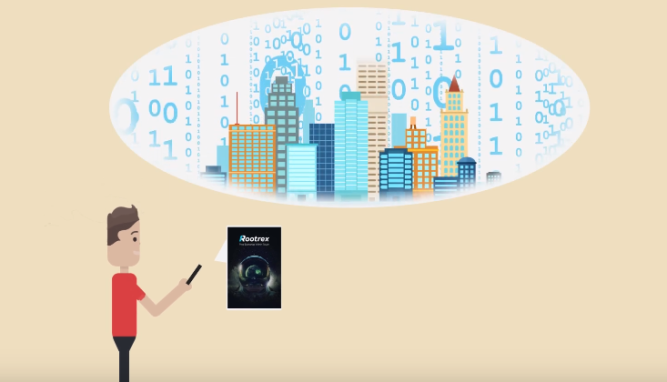 Therefore, in the “bank and blockchain” race, JPMorgan Chase is not that swift. In the future, more institutions will apply blockchain to our visible and invisible daily lives.