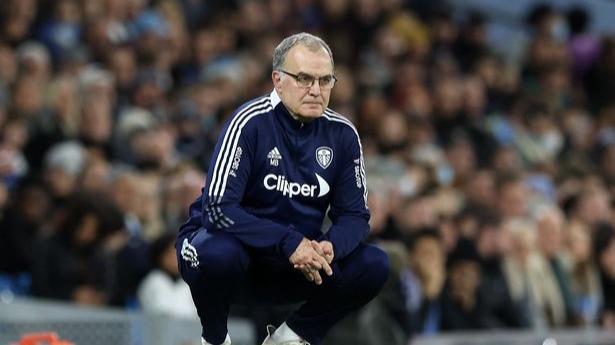 Is football still a beautiful game?

I've always liked football, since the day my dad took me to the local stadium when I was 6. I remember being fascinated by the pitch, the dynamic of the game, the crowd and event the referee. It really was a magical experience.

Over time I realised that not all games of football are equal. Some were a fast paced thrilling encounter and others dragged on for what seemed like ages. That's when I realised that style of play mattered and I realised for myself that while most of my friends watched football to support a certain team, I watched because I loved the game but only when  the style was right.

Now, I might be wrong but it seems to.me that the world of football is being driven by business and money towards practically killing the beauty of the game. We see more and more teams that play to kill the joy rather than to entertain. The monetary awards justify the means. But all this is destroying the magic for the fans. We are being served with sub par entertainment performed by overpaid and often selfish and irresponsible spoiled brats.

Football is meant to be beautiful. Football is entertainment. When you go a movie or a theatre you expect entertainment and the same should be true when watching football. Sadly this is not the norm.anymore. Football clubs are run like businesses and also by finite minded leaders who build cultures that leave the supporters last and put making money first. There is no way supporters can get anything good our of this.

So what's left then for the romantic football fan? There are still so!e gems of football coaches who not only entertain with their style but also use their position to demonstrate their impeccable values and morals. One such person is Marcelo Bielsa, currently working his magic at Leeds United in England. I often watch past games just to marvel at how beautiful is the game Marcelo creates. Some people would say he hasn't won anything but that would not matter to him. His goal is to create as beautiful style, not necessarily to win. because to win is a finite aim, to stay in the game demonstrates infinite mindset and that's  very difficult for most people.

Another one who is a little undervalued perhaps because of his achievements is Pep Guardiola. You have to read his interviews and you will see that he shows very similar values to Bielsa. And I'm too of that he creates teams capable of entertaining with a great style. There sure are others but I haven't followed many who I can honestly say both demonstrate the right values and produce beautiful style of football.

Let's hope the future produces more football managers like Marcelo Bielsa and Pep Guardiola. We can only hope so. It's a difficult fight against the money driven football world. 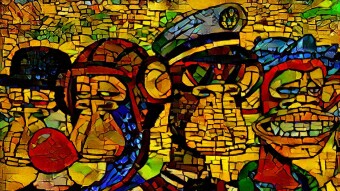