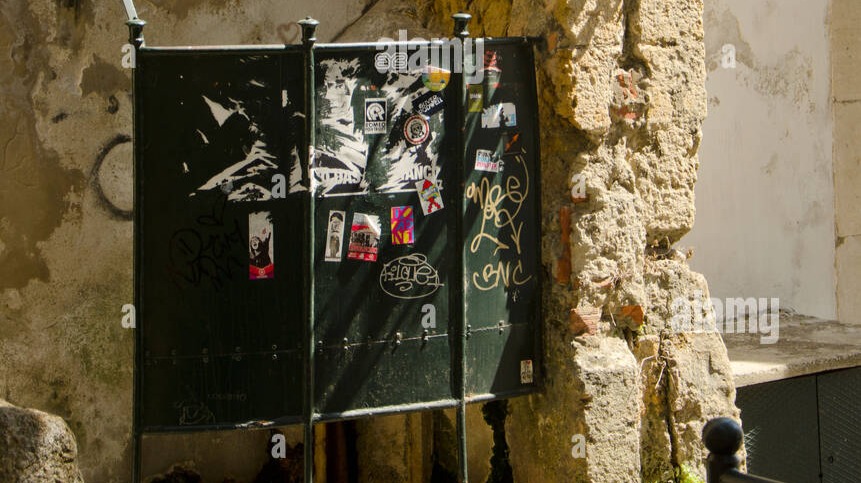 8 reasons to stay away from Lisbon

I've been lucky enough to travel around a fair bit. I've visited many countries across all continents. In contrast to all the travel influencers, I decided to write a different article this time. I hope it helps some of you at some point.

Lisbon was an OK trip but I don't pay for and don't want just an OK trip so for me it was a disappointment.

The food is nothing special. It might be hyped by many but my experience of eating in more than 20 different restaurants during my stay and comparing with other places I've been to says that the food is average at best.

If you look carefully at the menus in most restaurants you will notice that they have menus in two languages and somewhat shockingly the price in the English section is higher. Pretty sure that's not legal in the EU??

I've tried more than 10 coffee places but have not had a decent coffee in Lisbon. They simply make the same coffee with milk everywhere. Granted that I may have high standards for a flat white but sadly even the espresso with milk I tried was awful.

The old town looks alright but is very overrated and everything there is overpriced. Might be a decent day trip but to spend thousands ££ on a holiday is just too much for what the place has to offer.

Many of the locals don't speak English and are only nice when they have to be. Some have shown to be quite rude. I get that they are a somewhat poor nation but surely that's no reason to be mean? I've been to places much poorer where people were incredibly nice.

Lisbon airport is a nightmare. From the overpriced taxis when you arrive, then not allowing uber drivers in, to the confusing signs and lack of information or announcements... It's by far the worst airport I've been to and I think I can count more than 50 that I visited.

You can literally see people urinating on the streets. They have these urinals right there in the street. The smell is horrible. My kids kept holding their noses everywhere we go. It just adds up to the sorry state of the place on top of being quite a shocking thing.

Finally the best you can get in most places is fairly disappointing. There is usually no choice of draught beer and the bottled one is poor at best. Some of you may not see this as a big problem but when I go on holiday I like to try the local brews. Well turns out Lisbon has nothing to offer in this department.

In conclusion I'd recommend you go on holiday somewhere else. Lisbon is Not worth the money and probably not your time either.

I hope wherever you choose to go, you have a more pleasant time than me.